NARITA, JAPAN, DECEMBER 2012 – The art and science of layover birding deserves more rigorous study and perhaps a federal grant. From what airports should one sally forth during a layover of many hours? Better yet, what airports are worth converting that layover to a full-fledged stopover of 24 hours or more? While planning a much-needed escape from the Western Hemisphere to Singapore, I had to explore the layover birding potential of Narita International Airport, one of two airports serving Tokyo. What I learned convinced me to block out a full day to experience my first taste of Japanese birding.

Most of my Narita itinerary was inspired by this extremely comprehensive and entertaining trip report by Jeremy Gatten, the Naturalest Naturalist. In fact, rather than repeat what Jeremy does so well, I suggest you go read it now and come back to hear how my experience differed. Back yet? I also received insightful advice from my cosmopolitan colleague Redgannet, who is unimpeachable in the area of layover birding.

I chose to stay at the Narita Garden Hotel, since that’s what Jeremy did. The Garden Hotel turned out to be ideal for layover birding for a number of reasons. Not only was the rate reasonable and the accommodations more than adequate, but this hotel is within walking distance of enough birding habitat to fill a full day. When I arrived, the sun was setting on an enticing array of fields and forest outside my room… suffice to say, I worked that area as soon as the sky was light.

A row of persimmon trees sustained Japanese White-eyes, Great Tits, and both Brown-headed and Dusky Thrushes. I quickly encountered my very first bulbul, the ubiquitous Brown-eared Bulbul. Also ever-present were crows, and soon I could tell the difference between Carrion and Large-billed Crow. The stubbly, frost-rimed fields delivered White Wagtail, Japanese Wagtail, and Black-faced Bunting. Also present in a great flock were handsome Oriental Greenfinches. Add a couple of Bull-headed Shrikes, and you’ve got a great morning of pre-breakfast birding. Yes, I saw lots of Great Tits in Japan

However, my day didn’t really get going until I met up with Lisa Turner. Lisa is an American who recently moved to Japan. She also recently started reading 10,000 Birds and responded to my call for friends in the field. I’m glad she did too because we covered a lot of ground and saw a lot of birds together.

Every species I mentioned appeared often throughout the day, but diversity improved considerably as we headed towards Naritasan Temple by way of the famed irrigation channel. This terrific waterway, flanked with paths and studded with stepping stone bridges, is home to a lot of Eastern Spot-billed Ducks and Eurasian Teals. I’ve read that many other waterfowl, shorebirds, and waders favor the channel, but we didn’t see them. Besides singletons of Mallard, Common Moorhen, and electric blue Common Kingfisher, we encountered a lot of the same. We crossed the channel to enter the stunning Temple Gardens. The serenity of the grounds must be a balm to birds, because the manicured woods were full of them. More white-eyes and Great Tits were joined by Varied Tits, Hawfinches, Japanese Pygmy Woodpeckers, Pale Thrushes, and Firecrests. The temple complex itself deserves any visitor’s attention, especially when flowing flocks of Eurasian Siskin manifest at any given moment. Also worth your time is the ramen at Ramen Bayashi! Despite the mildness of winter in this area, I was grateful for the warm soup as we returned to the irrigation channel and followed it to where it intersected another channel. Choosing the new channel over the old turned out to be a propitious decision. I was pleased to have added three species with “Japanese” in their names to my lifelist, but figured I’d maxed out the possibities. But when a trio of waxwings flew in front of us, I dared to dream. The red in their wings gave them away… Japanese Waxwings! Even better is watching their crimson tail tips as they fly away: I highly recommend it. Our marathon route took us through farm fields where we added Meadow Buntings and Gray Heron en route back to the Garden Hotel. We capped off our day with a flock of Long-tailed Tits, a truly adorable species that reminds me of Bushtit. Perfect timing put me on the shuttle to the airport, where thankfully I could rest my aching feet on the next leg of my journey. I’m sure Lisa was looking forward to her two hours on the train for just the same reason.

I’m amazed at how similar my day list is to that of others that have worked this route. We missed a few crackers on the potential list like Green Pheasant, Ural Owl, and Falcated Duck, but added Firecrest and Japanese Waxwing. After 8 solid hours of birding, I’m also surprised at how many sightings were one-offs. We spied singles of Willow Tit and Red-flanked Bluetail at Naritasan, just one White-cheeked Startling in the town of Narita, and our lone female Daurian Redstart in some random front lawn. Also unexpected was the great dearth of raptors; just two Black Kites and an unidentified accipiter for the whole day. But Narita offers an extremely pleasant environment in which to add a lot more species than a person might expect in winter. Birding Narita turned out to be one of the most enjoyable birding experiences I’ve had in a while, one I highly recommend. Even if you can’t spend a lot of time in Japan, you can make the most of any layover through Narita. Kampai! 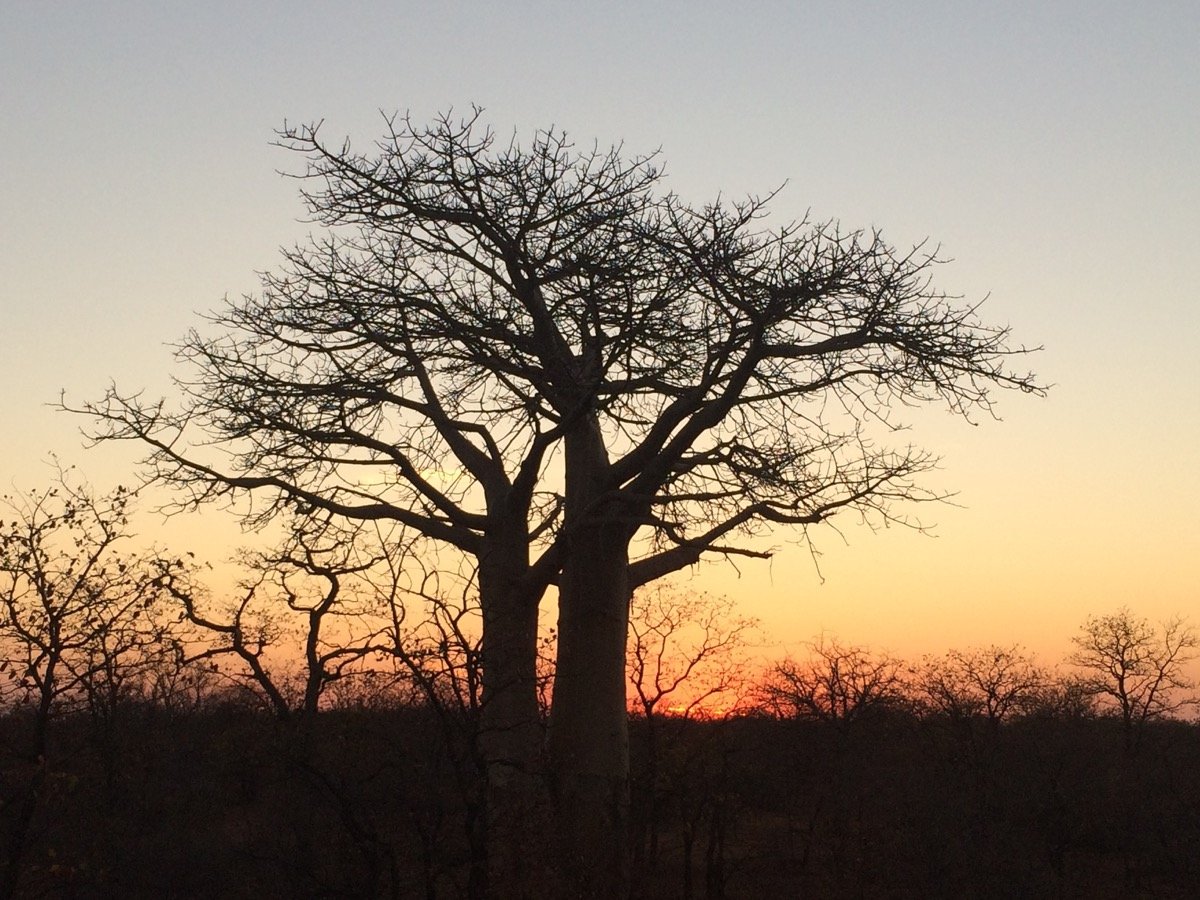