My colleagues or non-birding friends often express surprise if I tell them that I have found an owl during the day. I confess to being rather patronizing as the conversation progresses. My audience, obviously impressed, are astonished that an owl might be seen during the day, but I assure them that it is usually easier because at night, it gets too dark. But my condescension came back to bite me last week when I learned that not only are owls easier to see during the day, they seem to actually enjoy sitting in the sun! A family of Great Horned Owls were being regularly seen on Strawberry Hill in Golden Gate Park and a senior gentleman with a germanic accent kept a running commentary as we watched. “See? Zey luff zer sunshine”, almost became a catchphrase for the evening. To my shame, I doubted him, but with 5 owls in view, all of them basking in the late afternoon sun, I had to concede that they did appear to have purposefully chosen sunny spots.

Local owl-watchers assured me that the closer adult was the female and they could tell because she was the fatter one. The male kept a fatherly distance from the screeching, keening juveniles. With the sunbathing came preening. I assumed that they were getting ready for an evening flight and were carrying out their pre-take off checks, but I now learn that sunlight can convert compounds in a bird’s preening oils into vitamin D for a beneficial health boost. In her article, Melissa Mayntz goes on to say that parasites may be provoked by the heat to move to more comfortable quarters which allows the birds to pick them off more easily. As the evening progressed and shadows crept up the trees, the young owlets moved to seek a position that was still warmly lit. Heads bobbed and wobbled in an attempt to judge the flight distance and after a couple of false starts, took tentatively to wing.

Three or four times as I watched, the owls shifted positions, each time moving to a brightly lit branch as their current spot fell into shadow, until at last the dark took hold and they became too difficult to see. So perhaps, when I am next tempted to be supercilious, I should remind myself that there is still so much stuff to be learned and recall the little voice that I had doubted, ”Zere zey go, into the sunshine again”. 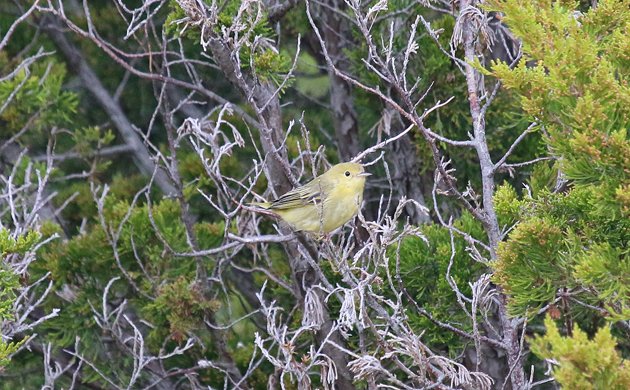