Pied-billed Grebe From Every Angle

The Pied-billed Grebe,  a most wondrous waterfowl, perfectly exemplify the distinction between common and mundane. Podilymbus podiceps is most certainly common in my experience, able to be seen consistently across varied habitats throughout nearly all of North America and much of South America. However, this gorgeous little grebe can hardly be considered mundane.

I’ve been pleased to encounter Pied-billed Grebes in many states and countries, but never perceived the pied-bill from as many dimensions as I did in Texas in April 2011. The setting was the SPI Convention Center on picturesque South Padre Island. I found myself at this World Birding Center site with Swarovski Optik “Fabulous EL Fifties” due to its richness of rails, at least a couple of which helped put the Swarovski team over the top in the 2011 Great Texas Birding Classic 5-Day Event. But traversing the boardwalk over this phenomenally fecund freshwater marsh offered an opportunity to enjoy over 180 degrees of a sedentary grebe, my most memorable bird for that leg of the odyssey. How about a bird’s-eye view of a bird? Ever notice the dark stripe below this grebe’s pied bill? Take a new look at your most common birds. I guarantee you’ll appreciate them more if you look at them from different angles.

What is the National Bird of Jamaica? 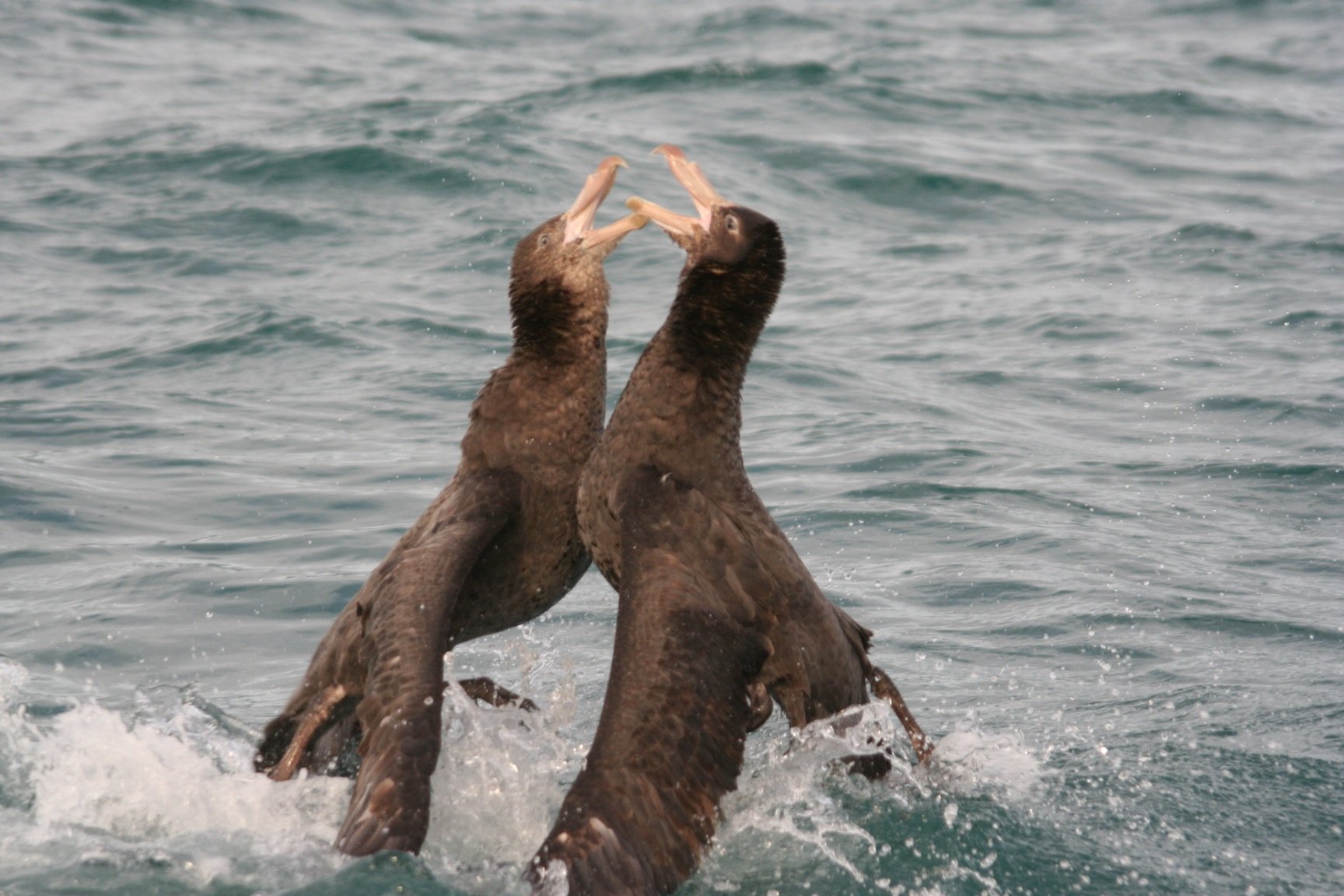