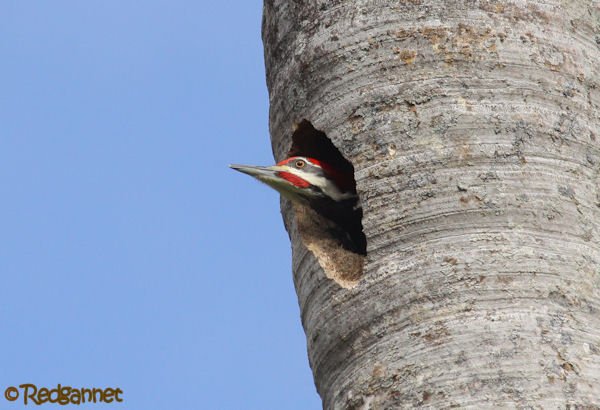 This is a male Pileated Woodpecker. You can tell he is male from the complex expression of boredom and impatience on his face as he waits for the female to come and take her turn on the nest. 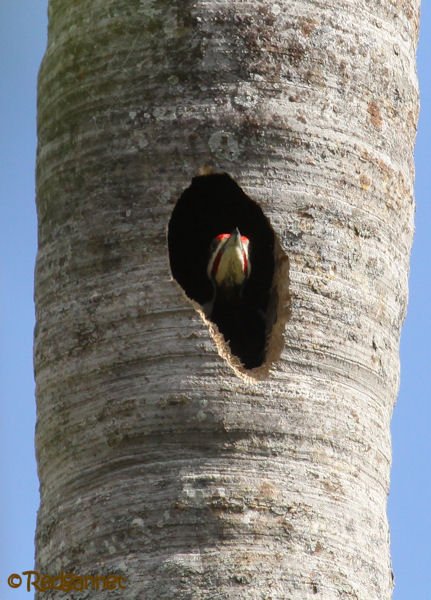 He could have spent his time constructively, re-shaping the nesthole to better conform to the “oval” description of popular guidebooks. Perhaps he might have spruced the place up a bit. Whatever! 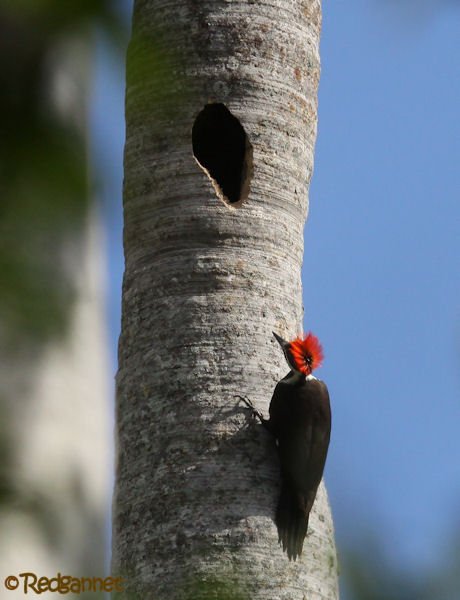 I am deducing that there may be eggs in the nest. The male seemed keen to be away from the hole, popping his head out to investigate any noise in the hope that the female might have returned to relieve him of this tiresome shift. He was reluctant to go though as if his sense of duty had trumped his low capacity for responsibility. When she did return, she brought no food with her for growing peckerlets. The male ducked back inside the hole. 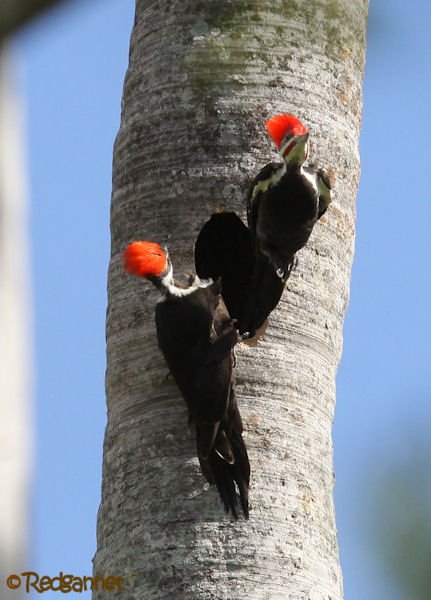 He could be seen through the entrance, thrashing around inside. If Pileated Woodpeckers are anything like Lady Helen and myself, he had been caught unawares with the place in a mess and was frantically trying to tidy up in an attempt to limit the tongue-lashing that he probably deserved. He launched himself from the entrance. 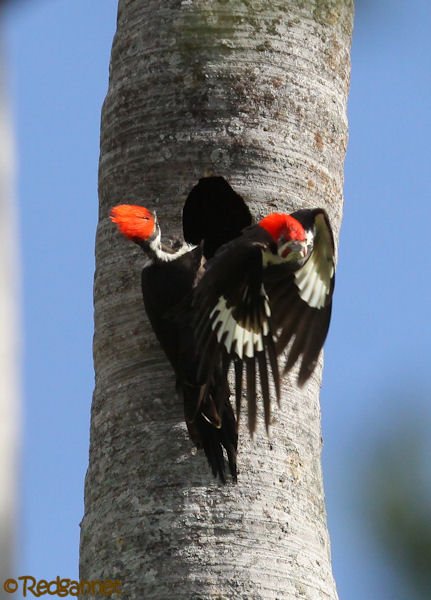 He obviously didn’t want to stick around and endure the cold, bitter silence during dinner and scarpered before she started telling him about her day. 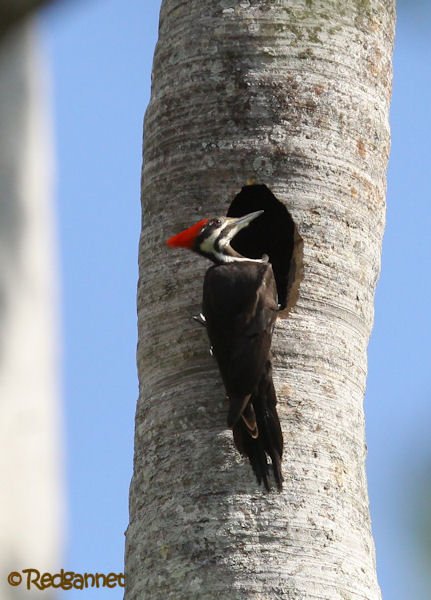 Lady Helen has an expression similar to this one. It is an appeal to a higher authority to help her stay calm when her mother says “I told you so!” 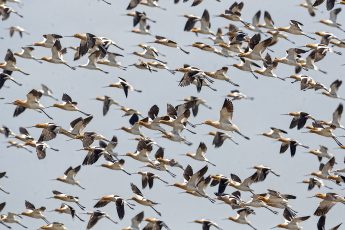 What to Do at High Island When the Winds are South