The Plain Prinia, Prinia inornata is an abundant, widespread resident of the Indian subcontinent and can be found throughout southeast Asia wherever there is long grass, crops, reeds and mangroves. The photo of the bird below, from Sultanpur National Park, near New Delhi, may suggest that they are slightly shy and they are frequently described as such, but this is not always the case. This individual was feeding in the vegetation at the edge of the lake catching tiny spiders and other insects. It was very preoccupied with its task and did not seem to worry that I was watching it so closely. Occasionally it would duck as the camera shutter clicked, but apart from that it seemed quite unconcerned. They are placed in the Cisticolidae family which has representatives  throughout the Old World and whose Christmas get-togethers also include the eponymous Cisticolas, the Apalises (Apali?) and Camaroptera. The Plain Prinia often goes by the name of  Plain Wren-Warbler and was previously associated with the Tawny-flanked Prinia of Africa, but now holds its own species status and lays claim to 10 potential races. It is an acrobatic little bird and showed off as it searched through the reeds and rushes for a meal. 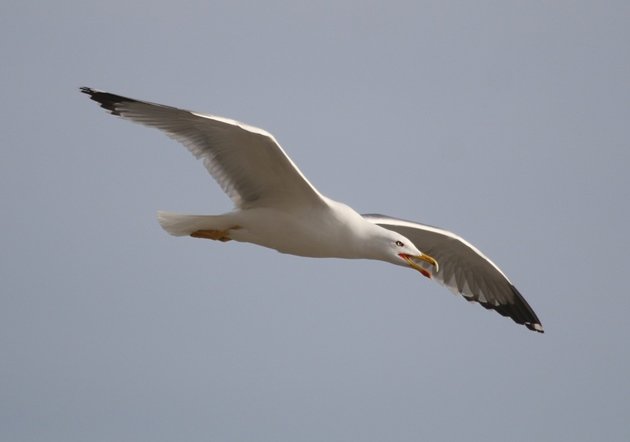