The use of digital devices to attract birds is getting more and more attention. It’s been brewing on birding listservs for years. I wrote about it for WildBird Magazine a few years ago and recently David Sibley tackled it in his blog. However, it’s now getting the attention of mainstream media via this article in The Seattle Times.  I can’t help but wonder if this article will inspire people who never thought of using taped calls to give it a go.

The bottom line is that we do not have enough information or research to give a definitive answer as to whether to not it’s harmful to birds.  When I wrote my article, I could only find one study on trogons done in the late 1970s to the early 1980s that showed taped calls did not affect nesting success of trogons.  You can’t apply a trogon study to every bird out there. Sibley found a chickadee study that noted a high status chickadee could lose status by exposure to excessive playback, but low status chickadees could benefit from that.  But heck, that doesn’t even have to happen with a smartphone and a speaker.  I don’t know about you, but sometimes I unconsciously whistle back to chickadees while walking through woods or sitting in a yard…has my whistling knocked the status of a chickadee?  Sorry, dudes. But sometimes, using calls can help birds.  I know this going to be shock but Purple Martins are a great example (the above photo is an example of Purple Martin habitat taken at Horicon Marsh).  These are colony nesting birds.  They don’t nest alone like Tree Swallows, you usually need at least four nest compartments together to get their attention but 12 to 24 nest compartments is closer to the norm.  Martins are notoriously tricky to attract.  Once you get them, they can be very loyal tenants but I always dreaded someone with very little bird knowledge coming in to purchase a Purple Martin house.  They are big, expensive and it can take up to five years to attract them even if you have the right habitat.  If you do not have the right habitat or are unwilling to maintain it, it can become a very expensive House Sparrow nesting colony. One of the things you can use to attract them to a new house is playing Purple Martin Dawnsong.  You can get it as a cassette, CD or even download an mp3 of it.  You put your player of choice at the martin house at dawn and the thinking is that younger martins coming back from migration and kicked out of established nesting colonies by older more experienced males may hear the song and check out the new house and start their own colony.

Martins have lost nesting habitat because these cavity nesters don’t have the old dead trees available and even if they do find martin houses, they can have competition from introduced species like House Sparrows and European Starlings. So, if someone puts up a martin house, is willing to help keep invasive species at bay and use a martin caller to bring in birds–they’re helping these native insect eating birds out. There are other tapes too.  When I used to work at a wild bird store, we sold DinnerSong tapes which were Black-capped Chickadee calls or American Goldfinch calls used to attract in these birds to your feeding system.  I’ve used the chickadee one to attract chickadees to a new feeder when I’ve moved to a new apartment and it worked like a charm.  I don’t bother with other birds.  I figure once a chickadee finds a feeder, it’s a matter of time before other bird species follow them in.

This can’t be applied to all birds but these are examples of playbacks of bird calls benefiting native bird species. 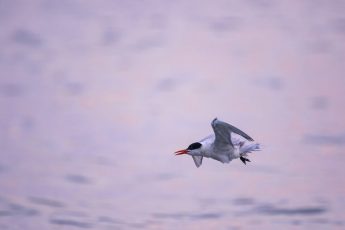 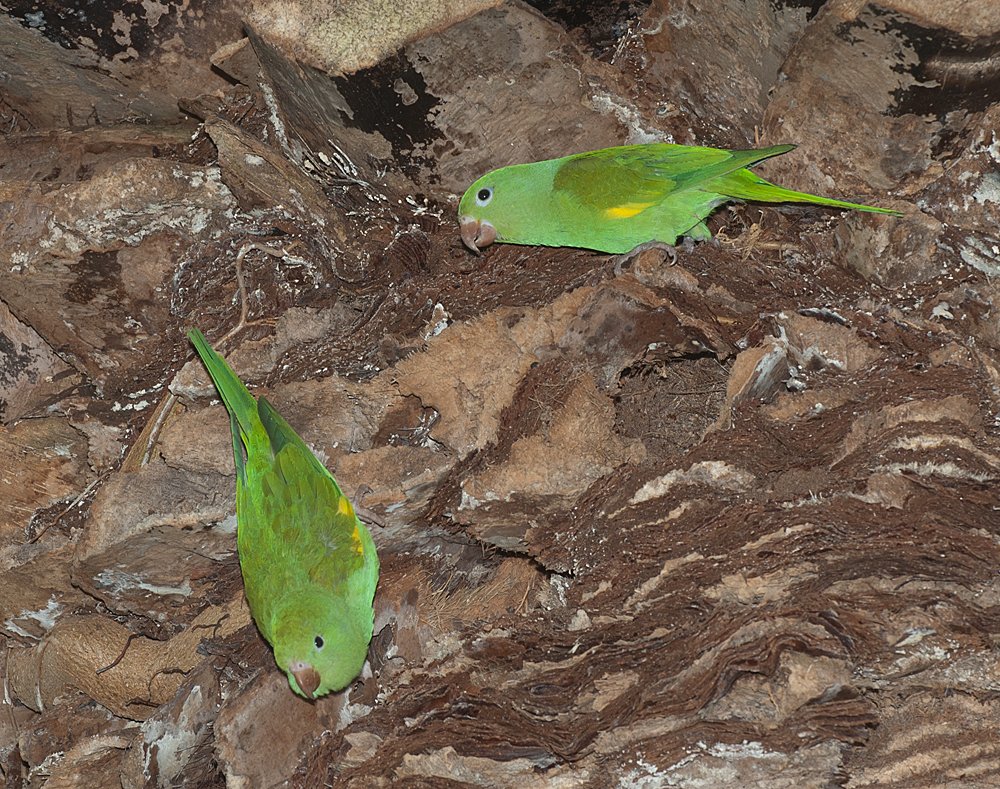