What is a Plover?

When shorebird season arrives, one group you should keep your eyes open for, no matter where on Earth you call home (unless for some inexplicable reason you live in Antarctica) are plovers.

Plovers are relatively small shorebirds, compact but gracefully tapered, somewhat reminiscent of teardrops with bird legs. Sixty-six members of the Family Charadriidae are distributed worldwide, from equatorial regions to the arctic, from sandy beaches to open prairies. As one might expect of shorebirds, plovers are often found near water, be it salt, fresh, or brackish. However, the impressive diversity of this family coupled with the fact that many are migratory ensure that a plover might turn up just about anywhere.

Plovers can usually be distinguished from other types of shorebirds by their short, thick bills, though large eyes and short necks also differentiate many of them from their kin in Order Charadriiformes. Further field marks tend to be distributed by genus. Though there are about ten accepted genera of plover, give or take, most cluster in one of three tribes:

Charadrius species, the largest genus, are known as the ringed plovers because most of them are marked by breast bands. While most ringed plovers, like Wilson’s and Semipalmated in North America, bear a single band be it full or faint, partial or complete, others display two, like the Killdeer, or even three. Vanellus plovers are called lapwings. These birds, typical everywhere but North America, usually bear distinctive black markings on their wings and tails, but are more readily recognized by fetching crests, wattles, and/or spurs. Pluvialis plovers represent the various golden plovers. While most of these birds acquire a lustrous tawny coat in breeding plumage, even more striking is their dark, dramatic mien as they turn black through their face and breast down through the belly. Most plovers outside of these genera are called dotterels, thought the distinctive Wrybill and mystifying Magellanic Plover also make up their own groups. Now that you know what a plover is, learn about the raging controversy surrounding plover pronunciation. 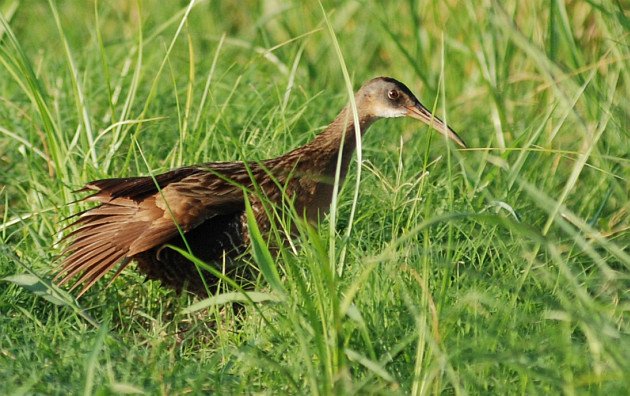 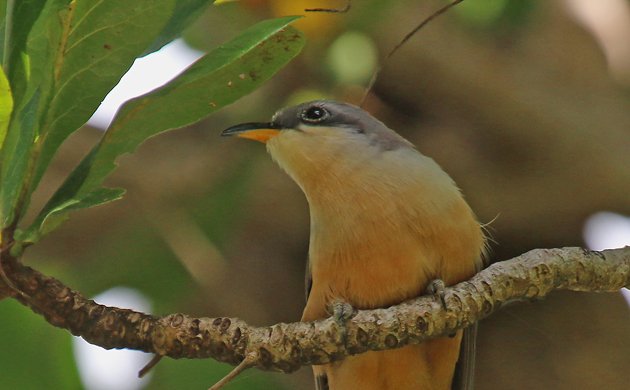 « Previous post
Reason To Become A Bird Watcher #13: Lions and Tigers and Bears, Oh My!
Next post »
Swell Swallowtail