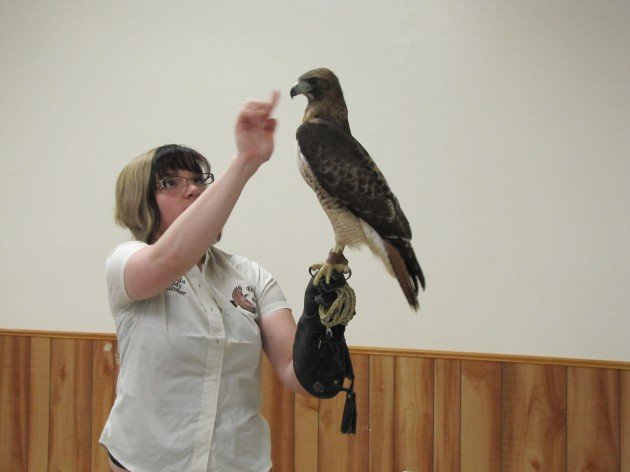 If this Red-tailed Hawk was wearing a T-shirt, it might say, “I’d rather be hunting nuisance birds.”

Garrulous gulls and stealing starlings, beware: the falcons are coming. (No, not those Falcons from Atlanta. They’re pretty harmless this year.)

To rid themselves of birds that are often perceived as nuisances, some landfills, vineyards, and other operations have begun to turn to raptors. The endeavor involves letting hawks and falcons loose whenever flocks of the target bird are present. For landfills, that may be gulls which appear in such great numbers as to make daily operations difficult; for wineries, the culprits may be starlings which often pilfer their grapes; for cities, it may mean pigeons and their reputation for messy droppings.

(For the record, I would submit that our “Chicago tough” gulls and pigeons, both of which live in close proximity to active Peregrine Falcon abodes, would simply shruge their shoulders, roll their eyes, and say “whatever” to such a project.)

The touted benefits of this trend include an environmentally safe and sustainable way to discourage visits from pest-birds. (The benefits to the falconers, according to the article, include generous fees.) Organizations such as People for the Ethical Treatment of Animals argue, though, that this success comes at a steep price: captivity for the birds of prey, and potential collateral damage when raptors occasionally catch up to their target birds and, well, do what raptors do.

Of course, birders may focus on another potential drawback. Introducing birds of prey to these sites may not only chase away “nuisance” birds, but also birds that birders are hoping to see. On the other hand, watching a raptor at work is pretty much always an awe-inspiring treat. Do you think the ends justify the means here?

Best Bird of the Weekend (Third of August 2009) 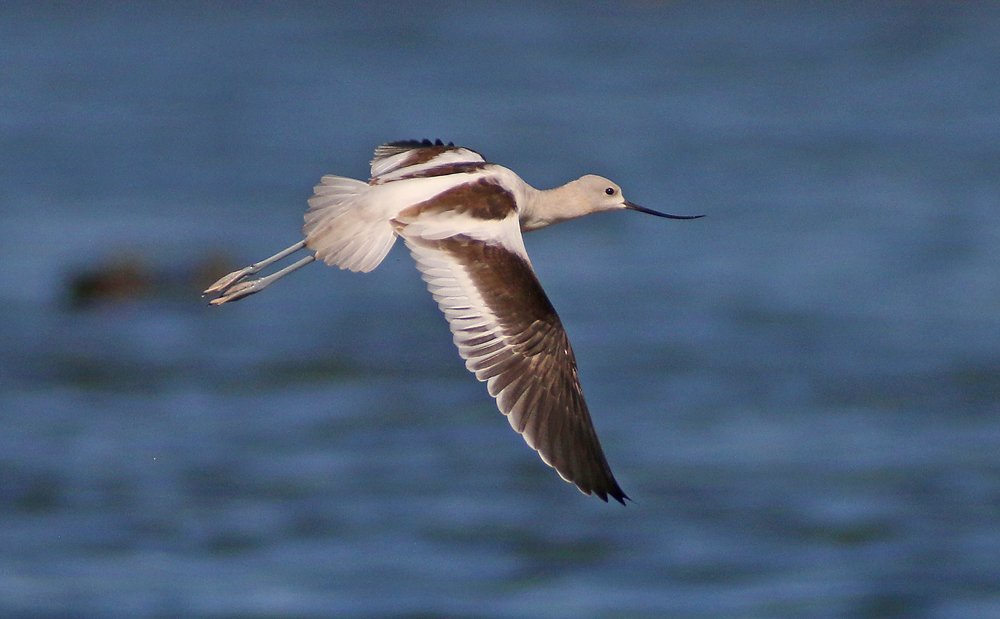