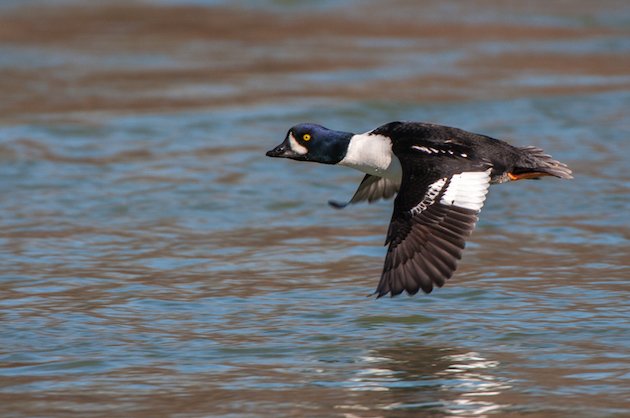 We began birding at Fall River overlook, a vista parking area overlooking a canyon. We often find Canyon Wren there but not this day. We did however spot a few Steller’s Jays (Cyanocitta stelleri) and some Dark-eyed Juncos. 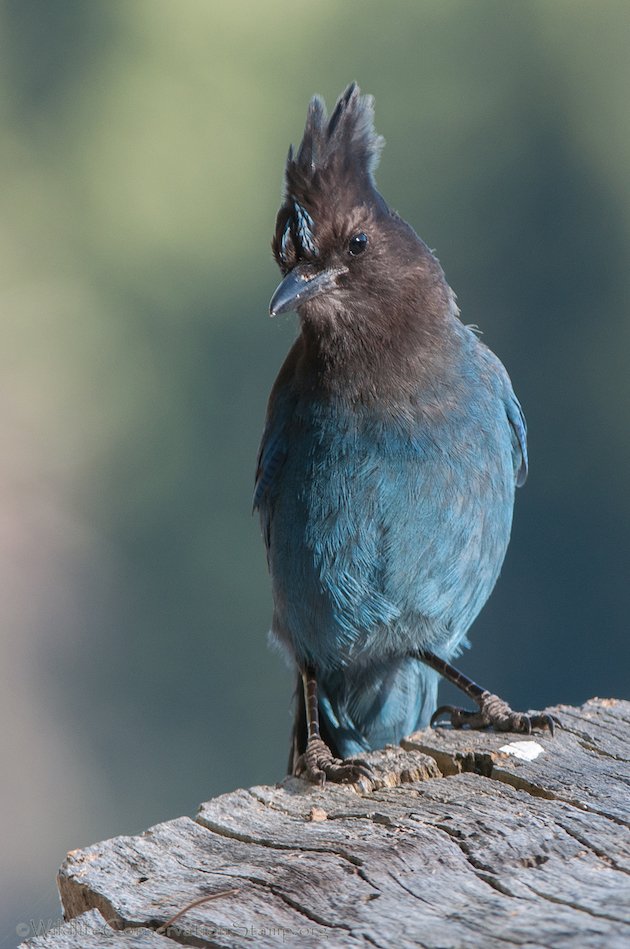 Next stop would be Fall River Lake where we were hoping to find some reported rarities. We noted a Barrow’s Goldeneye (Bucephala islandica) drake (featured image above) amongst several Common Goldeneyes (Bucephala clangula) on the river leading to the lake. 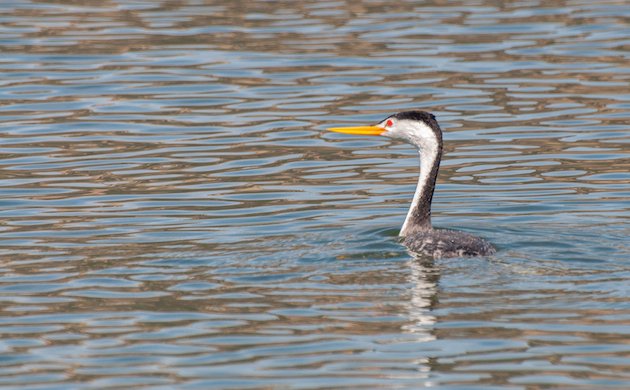 and Bonaparte’s Gull (Chroicocephalus philadelphia) – this one photographed at Don Edwards NWR. 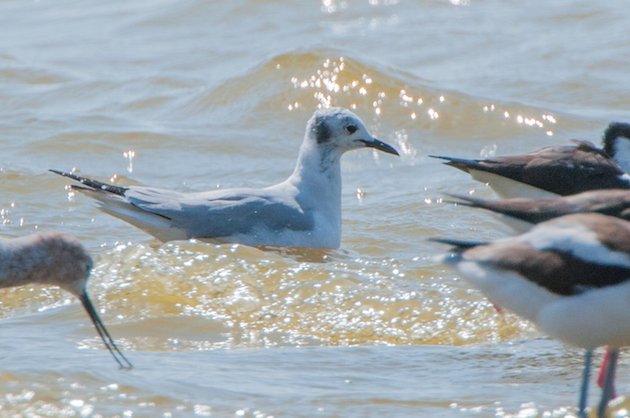 Did I forget to mention seeing California Quail (Callipepla californica) … 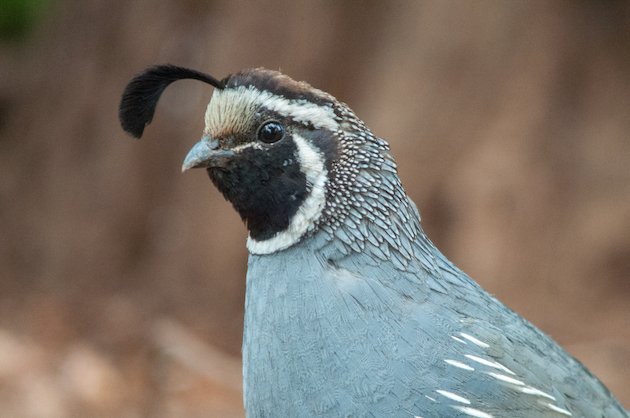 and Black-billed Magpie (Pica pica) on the way into the lake?

Leaving Fall River, past the local Bank Swallow nesting site, we head over to Rat Farm Road, a hot spot for raptors, leading to Horr Pond and Big Lake. We did see several Red-tailed Hawks (Buteo jamaicensis) and American Kestrels (Falco sparverius) but no Prairie Falcon (Falco mexicanus) which I know are there since I just spotted one a couple of weeks ago. We also see Rough-legged Hawks (Buteo lagopus) here during the winter but not this day. 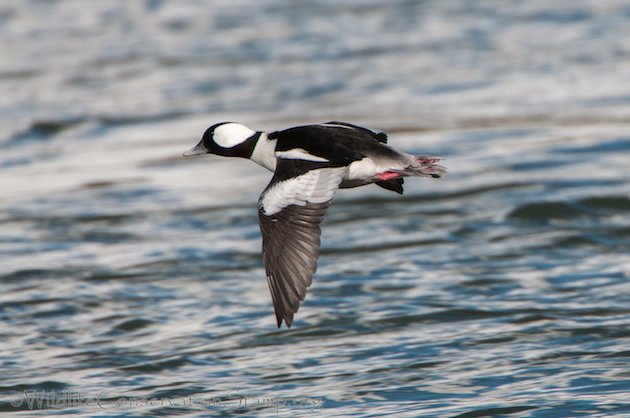 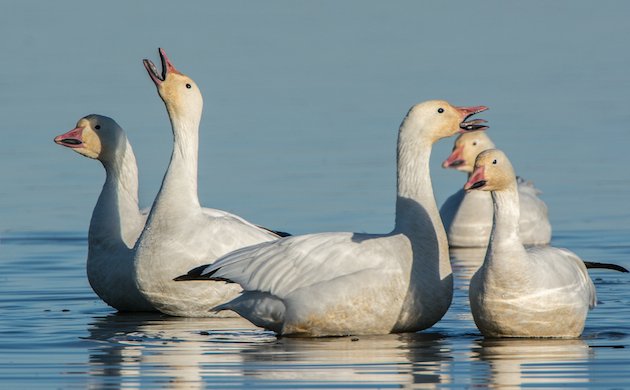 One of the first birds we spotted upon arriving at Eastman Lake was a Red-breasted Merganser (Mergus serrator), a rare bird to see inland here. We also added several Pied-billed Grebes (Podilymbus podiceps) and a handful of Eared Grebes (Podiceps nigricollis). 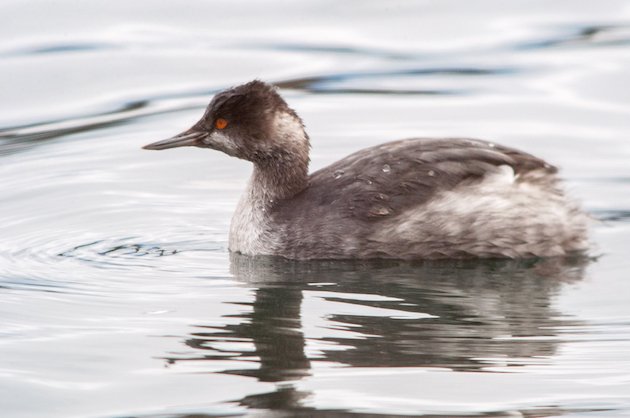 A flock of thirty-six Black-crowned Night-Heron (Nycticorax nycticorax) were obvious, roosting on the edge of the lake. 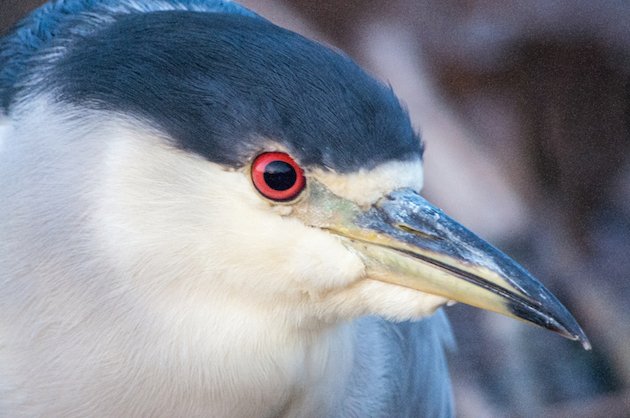 All in all, eight enthusiastic birders had a great time, and I got a lifer! Back at Fall River Lake a Swamp Sparrow (Melospiza georgiana) had been reported hanging out for the past few days, but it had been hunkered down and difficult to find. We met an out of town birder on the way in who had heard the bird calling adjacent to the parking area, so that’s where we looked. We all got out of our vehicles and spread out, waiting for a glimpse of the rare bird.

The sparrow popped up right in front of me for about five seconds as I called out “I got it!” Unfortunately, by the time the others came over, the bird dove back down into the brush, never to be seen again. Of course I had no time to get a photograph but here is the Swamp Sparrow from Wikipedia. 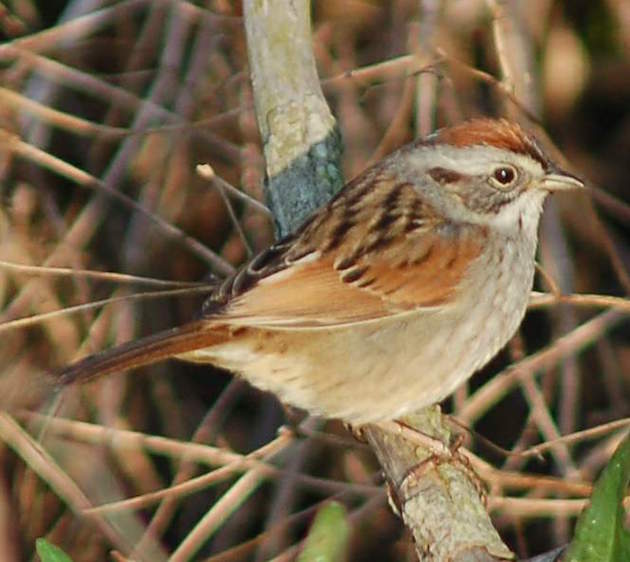 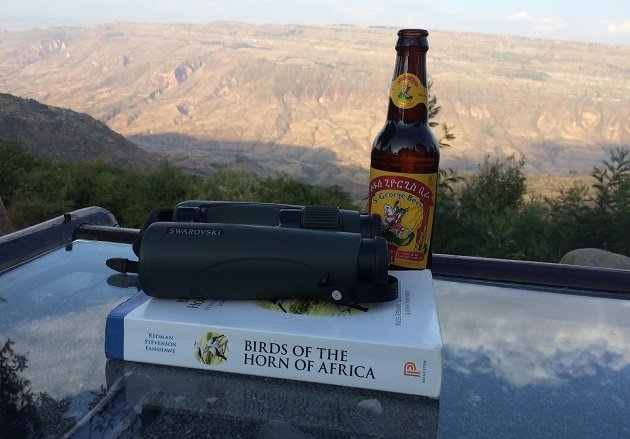 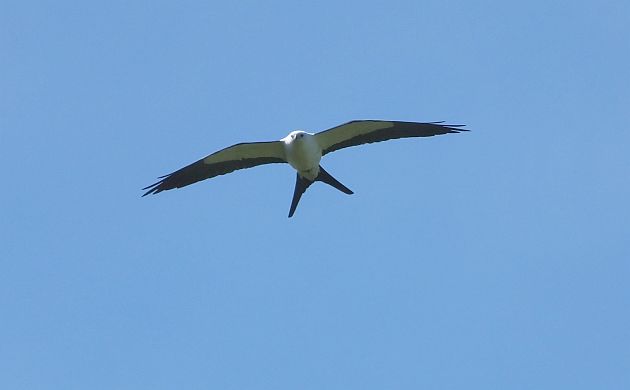 Where Are You Birding This Third Weekend of April 2010?

« Previous post
Where Are You Birding This First Weekend of December 2017?
Next post »
Western Tanager in Queens – Finally!