The Red-browed Finch, Neochima temporalis, is a small, sociable finch of eastern Australia with a north/south divide between two accepted races. This flock was found in long grass at the edge of a small wood near Sydney. The summer is past in the southern hemisphere and the mornings have become cooler. They sunned themselves and preened in the early sunshine before starting to feed from grass seedheads. They used to share the evocative name of Firetail with other Australian finches, but have lost it in favour of a simple Finch. Some appeared to break away from the main flock to perch as couples, mutually preening. It looked as if perhaps they were strengthening a pair bond. A breeding pair share brooding and feeding responsibility and roost together in the bottle-shaped woven nest at night. Despite their close fidelity and teamwork during breeding, I cannot find any evidence to suggest that they remain together as a pair beyond the breeding season. Their apparent preference to perch in twos, caused me to try and separate them by sex to see if they might be a faithful pair. Close attention to the brightness of the red rump is said to be an indicator, with the males being the more vivid. Even in good sunlight, it was not possible to differentiate, so I ended up none the wiser.

Juveniles can be distinguished as they lack the red brow of  the adults. The site at Powell’s Creek, close to Sydney has many Casuarina Trees. These trees have become established as aliens around the world and are now plentiful in North America. They are native trees in Australia and the Red-browed Finches are often associated with them as they love their seeds. 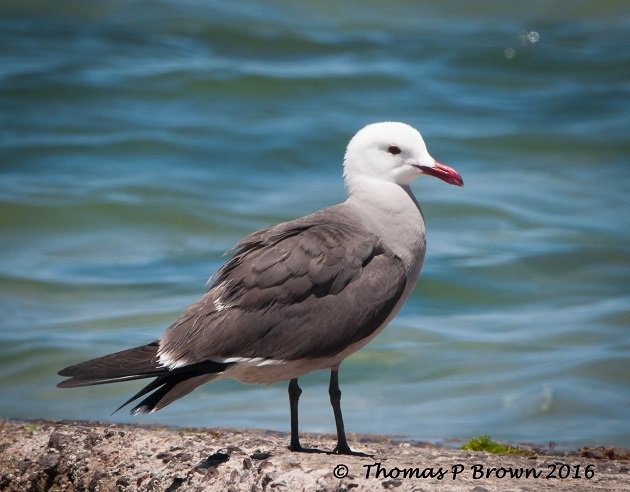