Republicans Out to Destroy Nature Again 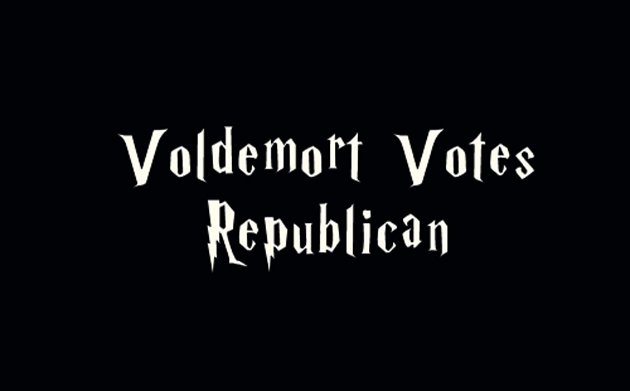 Alisa Opar over at Audubon has a good rundown of how bad this Congress is for the environment. If in 2016 the Republicans hold on to the House and Senate and manage to take the Presidency the damage that will be done to our environment will be disastrous.

This year there’s been a concerted campaign in Congress to hobble major regulations that safeguard animals, land, air, and water. Such assaults aren’t new, but what’s notable is the sheer scale and vociferousness now on display. With Republicans in control of both chambers, and Congress more polarized than at any time in modern history, these onslaughts have a greater likelihood of success than they have in the past.

Be afraid for our future and that of our children. And, if you support conservation, clean air and water, not letting species go extinct, and the importance of science, then don’t vote for the evil bastards in the Republican Party.

Keep Every Cog and Wheel