I was poking around my eBird checklists recently and came across one from one of my more intriguing days birding.

Like many birders, I’ve had “patches” where I routinely go birding. Patch birding is rewarding because the birds become familiar, as do the changes across the seasons. There is satisfaction in the everyday. But patches can also provide the unexpected.

Before I moved north to Portland, I lived in San Francisco. When I was a new birder, I adopted Pillar Point Harbor near Half Moon Bay as a “patch.”

Pillar Point provided an easily accessible location to see a variety of shorebirds, scoters, loons, grebes, cormorants, ducks, and gulls, among others. According to eBird, there have been approximately 270 species seen at the hotspot that includes the harbor. (Sequoia Audubon Society has an excellent overview of the hotspot.) Outside a breakwater, there’s the area used for Mavericks, one of the world’s premiere big wave surfing contests.  Those early trips to Pillar Point (and the photos I took) were an important step to becoming a semi-competent birder.

The evening of September 7, 2012 was a truly memorable birding experience.

Off the coast of northern California, Sooty Shearwater are common and are seen on virtually all pelagic birding trips. Sometimes they can be seen with a scope from shore. But that evening, thousands of Sooty Shearwaters joined a feeding frenzy in the harbor itself, just yards away from shore. I just happened to be there to experience it.  There were so many birds flying so close to the few of us who happened to be there (mostly dog walkers) that there was concern that we’d actually get hit by a careening shearwater. There were also countless Brown Pelicans, Western Gulls, and Heermann’s Gulls, creating quite the cacophony. I had the wherewithal to video a bit of the show (below) and here’s the eBird checklist.

The video provides some sense of the moment.  Of course, unexpected experiences such as this are one of the great appeals of birding.  While there’s pleasure in any unusual birding experience, there’s something particularly satisfying about stumbling across one on your own.

Bonus:  A couple of years earlier, a blue whale washed up several miles south of Half Moon Bay, at Bean Hollow State Beach. The combination of sharp rocks, waves, and tides slowly ripped it to pieces. It stunk. Presumably attracted by the stench, many Northern Fulmar came to feed on the little pieces floating in the shallow waters near the beach. There were light, dark, and intermediate morph individuals and you could see them from shore, as the photos and video below show.  Here’s the eBird checklist. 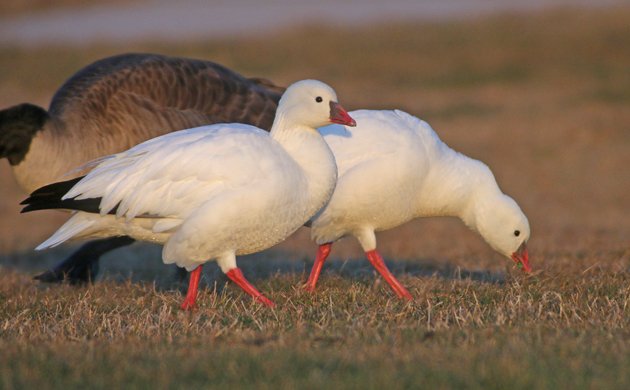 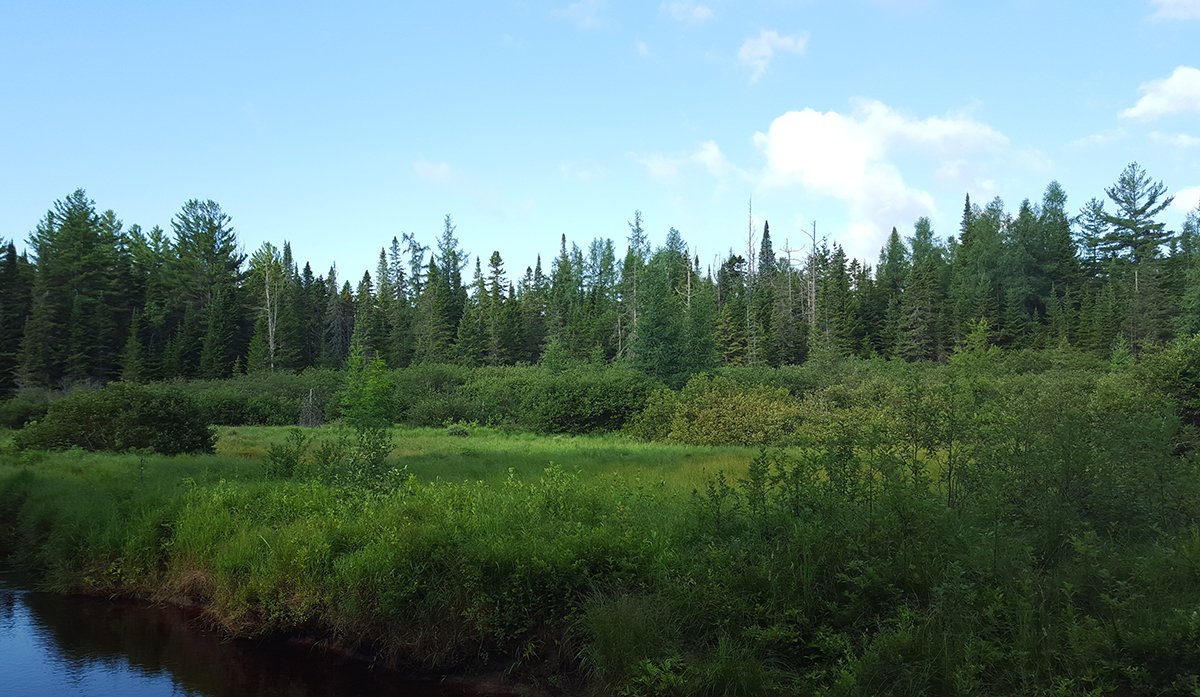 Where Are You Birding This Final Weekend of July 2015? 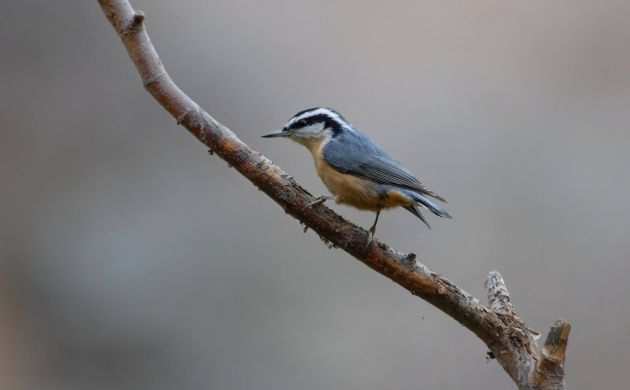