Happy New Year everyone! In early December we had the privilege of filming the inaugural Peru Birding Rally Challenge, a six day, five night event where teams from around the world compete to see the most species of birds. A detailed post on this incredible rally is already overdue but in the meantime I felt the need to share a once-in-a-lifetime sighting of one of the scarcest mammals in South America. The legendary site of Machu Picchu

On day five of the rally after a stunning three days in the Peruvian amazon, we were located at Inkaterra’s Machu Picchu Pueblo Hotel, a luxurious lodge close to the legendary site of Machu Picchu. Whilst the six international teams were frantically trying to rack up as many bird species as possible, I had the opportunity to walk around the grounds of the hotel and film some of the special birds. Highlights included Andean Motmot, Cinnamon-breasted Coronet, the endemic Green-and-white Hummingbird and a nesting Andean Cock-of-the-rock. The beautiful Andean or Highland Motmot The iridescence on this Chestnut-breasted Coronet is dazzling A female Cock-of-the-rock nesting close to the river

Whilst looking for another Andean Motmot to film, I heard one of the guides yell out that they had located a Spectacled Bear. This is a mammal that I have been yearning to see properly in the wild, having only once caught a brief distant glimpse in Ecuador on a previous adventure. To put the significance of this sighting into perspective, there are more than a handful of full-time local guides in the Andes who have never once caught sight of this fantastic bear.

The bear was right at the top of a tree, balancing precariously in the flimsy branches, forty or fifty feet up from the rainforest floor. Whilst filming this rare creature we noticed some more movement lower down in the tree and to our surprise we found a cub climbing up the tree to join its mother. Holy mackerel! A Spectacled Bear and its cub performing for us for several hours. The bears hung around the next day too and some of the birding teams risked losing a few species to enjoy the sighting.

Christmas came early for us this past December. The star bird for us all was without doubt a bear.

Where Are You Birding This First Weekend of November 2008?

Birding With Baby, the second coming 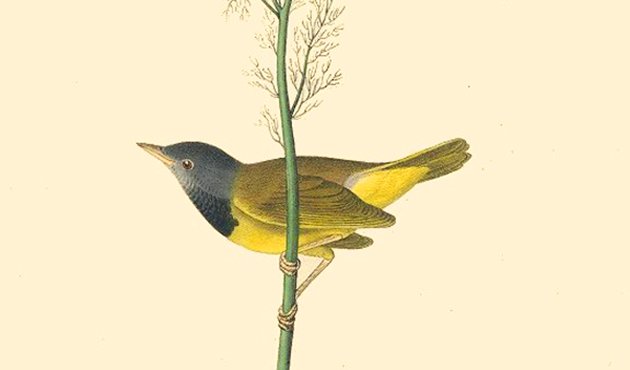 « Previous post
Wrap-Up of 2012 Big Year Birding
Next post »
Still the Same Hawk: A Review of a Book about Nature and New York by a Native New Yorker