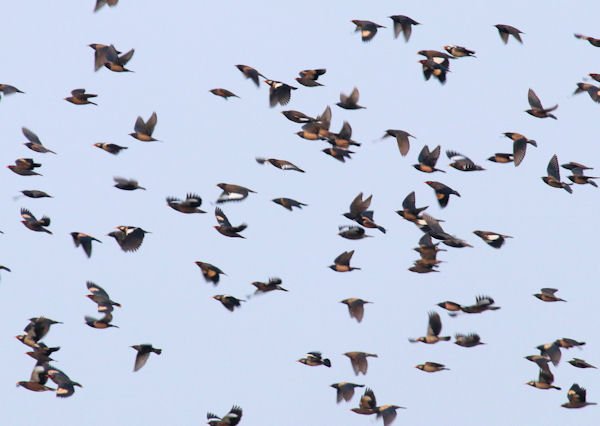 It has often been said that a murmuration of starlings is one of the most spectacular sights in nature. When a huge flock of birds wheels and creates beautiful patterns through the ebb and flow of swirling bodies against a setting sun, all one can do is sit in wonder. Starlings are not the only birds to fly en-masse in such delightful style, Dunlins can boast a two-tone effect as they turn, revealing their pale underbody before flipping back to the dark side, but starlings provide a sustained and predictable show. (I previewed this post and the video sometimes cycles on to the next one in the best Youtube tradition. it was showing “Sound of Silence on Zither when I checked. If  the link below doesn’t look like a starling murmuration, cut and paste the following;

(Wierd. It keeps reverting to the wrong video, so I have dropped it in favour of letting you cut and paste the link above.

A recent experience in India made me wonder if this enchanting experience couldn’t be improved upon. This thought was immediately followed by another, “What?! How greedy are you that you are not satisfied with one of the most captivating moments that Nature has to offer.”

“Ah yes,” continued my gluttonous thought stream, “but what if the starlings were pink?” 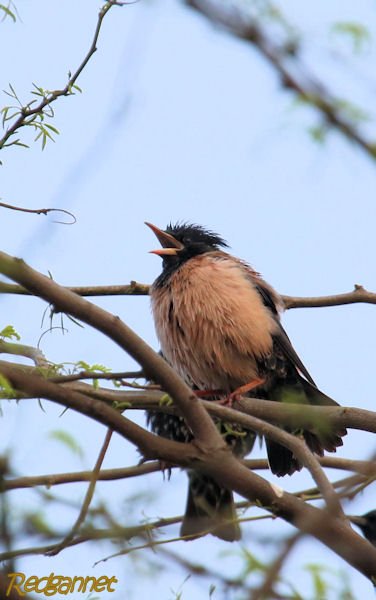 Opportunity and ability combine to prevent me from astonishing you with pictures of clouds of pink starlings dancing in the gloaming, but I can introduce you to a different species of starling and maybe more besides. Evening was approaching as I made my way out of Sultanpur National Park, southeast of New Delhi, India. A small flock of early roosting starlings settled into the top of a tree ahead of me. Already, it was clear that there were at least 3 different species amongst them. India is blessed with Sturnidae, counting as many as 19 species of mynas and starlings on their national list. 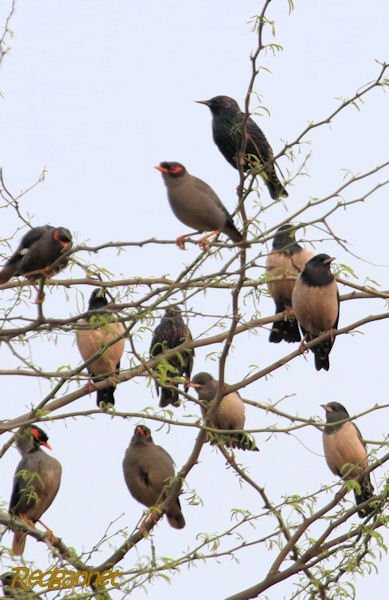 Amongst them is the glorious Rosy Starling, previously known as Rosy Pastor, being a starling with a rosy belly, back and rump. There were also Common Starlings and Bank Mynas. The Common Starling is beautiful enough when you get a good, close look, but these other species could show off from a greater distance. The Bank Myna is flushed orangey/red where the Common Myna would be dull yellow. The large patches of white flash in flight for both birds. 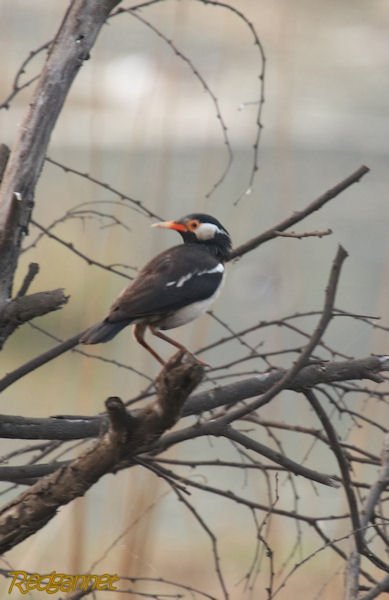 More birds came in and I was able to pick out the Common Myna as well as a few Asian Pied Starlings, making five species in all. 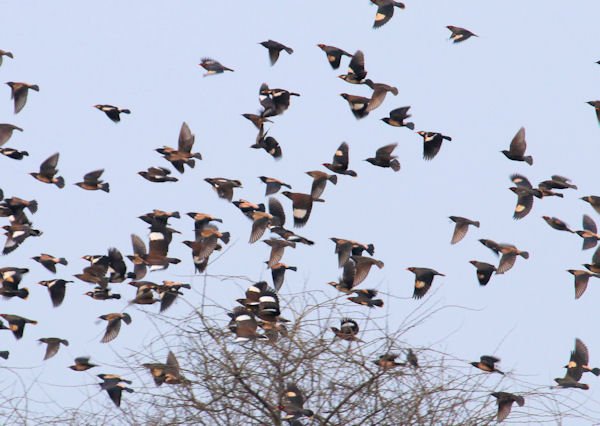 Defying the old maxim that ‘birds of a feather flock together’, the starling species mixed freely as they restlessly flew between roosts before settling as the sun reached the hazy horizon. 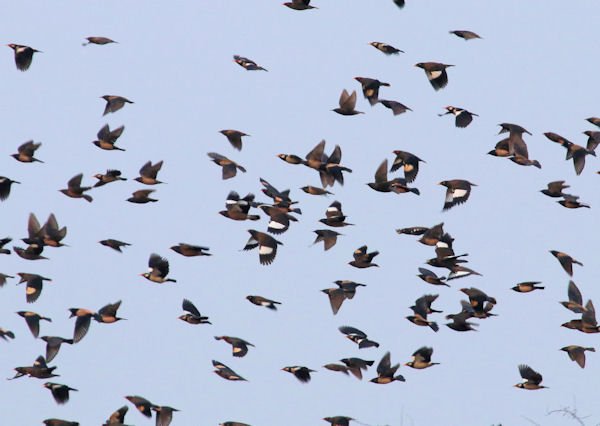 My competence with a camera could not match the conditions, but I hope that you will enjoy picking the different species out of the photos that were not just blurs.

In case you might have preferred the Sound of Silence as played on the zither, here is the link; 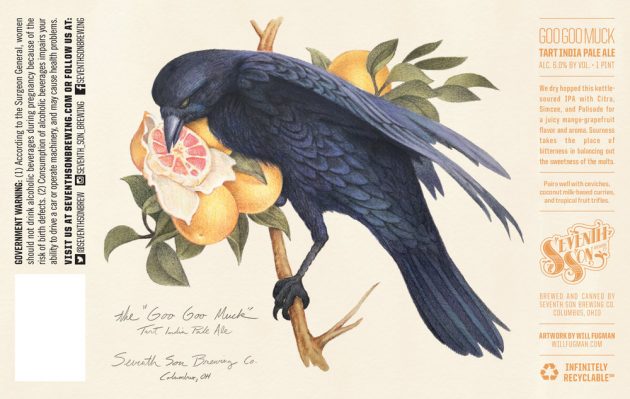 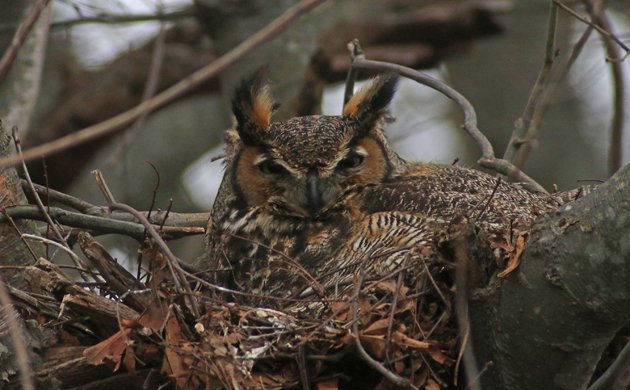 Best Bird of the Weekend (Second of March 2015)