There are three species of Ibis present in the Broome area and the range of these three species of Ibis is similar throughout Australia. The Glossy Ibis rarely comes right into town and prefers the ephemeral lakes and flooded plains and is the smallest of the three species. There are still good numbers of Glossy Ibis on the flooded land to the south of Broome. The Australian White Ibis is often found in town and can be observed at a variety of places ranging from the beaches surrounding the township, to the rubbish tip and also at the Poo Ponds. It is invariably not white, but a dirty shade of off-white! If you see a bright white large bird in the distance it is much more likely to be a Royal Spoonbill than an Australian White Ibis, such is there want to not be white in this part of Australia. The Straw-necked Ibis is like a combination of a Glossy Ibis and an Australian White Ibis. It is a similar size to the Australian White Ibis, but has the iridescent black feathers across its upper-parts and wings similar to the Glossy Ibis. It has a white collar and black upper breast and there are straw-like tufts in the breast area in adult birds.

The Straw-necked Ibis is often observed in Broome once the floodplains start to dry out and it frequents the local parks and wanders the streets looking for homes with well-watered lawns that will provide food. There are currently small flocks of these birds in our local parks and they can be observed flying into town in a V-formation on a regular basis now that the land is finally drying out after our Wet Season.

They have started to join the children in the play area in their search for well-watered grass. Straw-necked Ibis in the play area of a local park Straw-necked Ibis wandering around the streets

They sometimes go off on their own in search of “greener pastures” and this Straw-necked Ibis failed dismally when it came across a property with a dry lawn and only a newspaper to look at! Straw-necked Ibis are quite happy to roost on your television aerial as well! Other Straw-necked Ibis had established where the greenest pastures were and they were remaining in the park taking advantage of the shade and the soft ground and probing deep into it in their search for food. Straw-necked Ibis in the park

The biggest surprise came when I downloaded the photos of our latest flock of Straw-necked Ibis to arrive in the park. Had I ever attempted to take a photo of any bird relieving itself I would have surely failed. No doubt there are people that do attempt this sort of photography and no doubt they are sometimes rewarded, but this was accidental and it has been almost three years since we all did “POOP WEEK”, which I got the blame for….in a nice way of course….so here you go….a Straw-necked Ibis having a poo! Straw-necked Ibis having a poo

Quite impressed with that photograph! I doubt I will be able to beat that even if I try really hard! So, our parks and gardens are also getting fertilised! 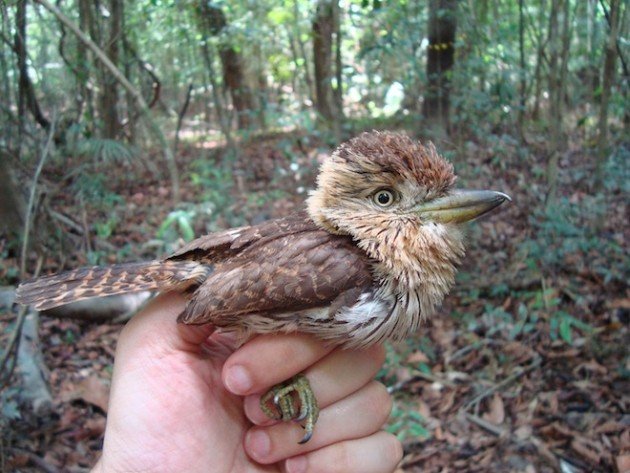