March Madness has such a grip on the United States that even birders are thinking in terms of seeded tournaments.  The Cornell Lab of Ornithology has been running a fierce competition pitting one beloved North American species against another. Their March Migration Madness has reached the Airborne 8 Bracket and all you have to do to get in on the action is Like the Lab’s Facebook page. And speaking of likes, anyone interested in trying to compare incomparable avians should love Goldeneagle Cooper’s irreverent, but action-packed take on March Madness of Birding, now in the Sweet Sixteen! 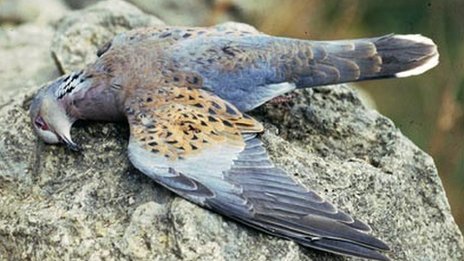 For Europe’s Environmental Stewardship, a Man From Malta?

Who’s got the Best Warblers (and Why?)