So the proposed constitutional amendment that would have enabled Congress to ban desecration of the American flagÂ Â  failed by one (only one?!?) vote. Fortunately, all is not lost for those lawmakers willing to tamper with the Bill of Rights to prove their all-consuming patriotism. Senator Mel Martinez (R, Florida) said any desecration of the flag was unacceptable, stating, “People place great importance in symbols of national unity.” Well, Mel, I’ve got a symbol for you.

How about the Bald Eagle?

What is more emblematic of American might than the Bald Eagle? The mighty Haliaeetus leucocephalus appears on our money, our Great Seal of the United States, and patriotic screensavers from sea to shining sea. Of this imposing raptor, John F. Kennedy said, “The Founding Fathers made an appropriate choice when they selected the bald eagle as the emblem of the nation. The fierce beauty and proud independence of this great bird aptly symbolizes the strength and freedom of America.” Surely, this bird is more important to our national pride than a piece of cloth, even if it is the Stars and Stripes.

Bald eagles are already protected under both the National Emblem Act of 1940 and the Endangered Species Act. But is that really enough? There are still sickos who get off on shooting eagles and corporations who think nothing of destroying their habitat. While we’re on the subject of amendments, let’s wrap this proud bird in a level of protection only the full force of the U.S. Constitution can grant. That’ll stop those commies, terrorists, and America-haters from messing with our national symbol.

Heck, let’s throw in state birds while we’re at it! Clearly, symbols are deeply meaningful to our nation’s legislators, especially with mid-terms right around the corner.

UPDATE: Our buddy Dave shared this in response:

I’ve spent 20 years defending the flag but I don’t want a law against my right to expression. I’m not a flag burner or would I advise doing it in my presence. However I do like the idea of a law to protect a symbol that has life. We presently have an eagle that has been with us for over a year that was shot. It can never defend for itself again. Awesome idea, Mike.Â 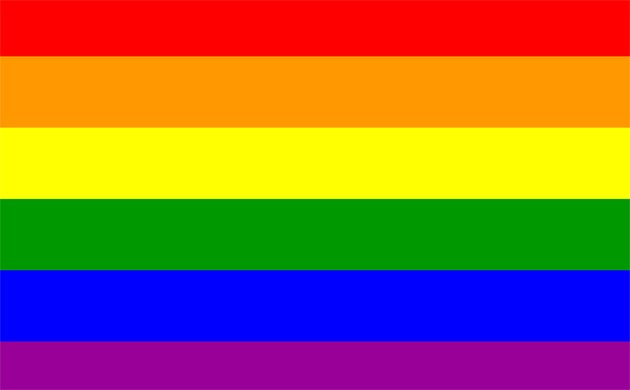 What Do You Think About When Deciding A Birding Destination?