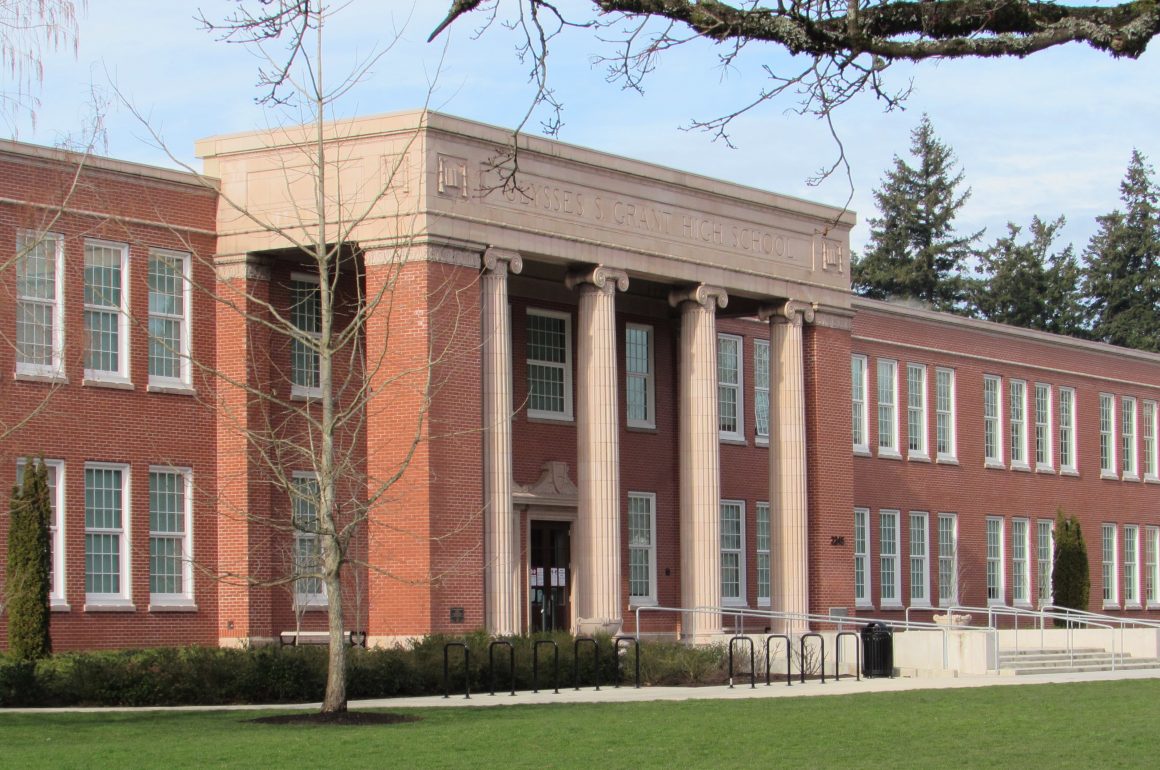 In 2018, I read an article in Birding magazine by Jeff R. Manker about teaching ornithology in high schools. (It was later re-published on the All About Birds website.) That article left an impression and I have wondered what became of Manker’s effort to create a high school ornithology curriculum.

Manker’s thesis is that ornithology is an excellent gateway to students becoming science majors in college and, more broadly and longer-term, conservation-minded citizens.  Based on his own experiences teaching ornithology to high school students in California, he believes that high school student often just need the spark of an interesting elective class that fills a graduation requirement. In other words, a “spark class” rather than a “spark bird.”

His classes attracted diverse groups of students, often with little scientific background:  “Students have to first pass biology, but most come in knowing next to nothing about birds except that they can fly, that they have feathers, and that they lay eggs.”

Of course, there was conventional classroom time spent on topics such as mechanics of flight, metabolism, digestion, nest building, egg production, and so forth. But once a week, they were “out the door by 8:05 a.m. with binoculars, field notebooks, smartphones, and field guides” looking for birds.

Although the class focused “on birds, students also pick up some botany, geology, hydrology, forestry, fisheries, meteorology, and wildlife management,” students also learned “the names, habits, and importance of local animals and plants.” And many become birders.

Manker recounts the creation of his class from scratch, including the assembly of materials (e.g., binoculars), approvals by the principal and school board, and even approval as a college prep course by the University of California.

But his class was only one of two in the U.S., and he was endeavoring to add more:

Can you imagine if every high school across the country taught ornithology? Think about it for a minute. High school graduates would not only know birds, but would also be more aware of the native plants, insects, fish, mammals, reptiles, and amphibians that inhabit the woodlots, grassy fields, sea cliffs, and other habitats around their homes. They would know the local streams, lakes, and marshes. They would care about land-use decisions involving urban sprawl, agriculture, transportation, waste disposal, pollution, deforestation, desertification, invasive species, climate change, and even population control.

Manker encouraged parents to lobby for ornithology classes and for others to spread the word.

The Cornell Lab of Ornithology has a substantial amount of teaching materials for K-12 students. And, of course, many colleges and universities have undergraduate and graduate level ornithology courses. (Examples here, here, and here.) The gap is in high school, though there are a few teaching in high school, including Steve Maguire in Massachusetts.

I checked in with Manker three years after his article for an update. His responses, lightly edited, are below and I thank him for his participation.

Although there are high-quality textbooks for colleges, the absence of an appropriate textbook hinders the teaching of ornithology in high schools.

What was the response to your Birding article in 2018?

I got about 50 email responses. They were from all over the U.S. and even one from the U.K. and from Australia. Some people just complimented me or wanted to know how they could influence their local school board to start such a class. I got a handful of serious requests for curriculum from several teachers who went on to start their own classes. One in Utah and a few from New England.

However, it wasn’t long before the interest tapered off.

It seems like one major obstacle is the absence of appropriate teaching materials. Has there been any progress on the development of an ornithology textbook?

One way to break this roadblock is to create an online curriculum which is much cheaper to produce and distribute and could, in fact, be free. I have worked with the Cornell Lab of Ornithology K-12 Education to do something like that. The curriculum they have offered for years under the name BirdSleuth has been updated and extended to cover older students as well. As good as it is, it still does not fill the bill for a year of curriculum.

There are several excellent college level texts out there but for the students I was teaching they were just too complicated except for the most dedicated students.

What would be required for the development of such a textbook?  Who would write it and how much would it cost?

I think it could be done but not using the normal process. At first, I thought I would write it, but I really don’t have the expertise or skill.

An idea I just thought of is instead, if someone with the background in producing a high school text could serve as editor for an online text that could maybe be assembled by a sort of “crowdsourcing” chapters from experts who could write for high school level on the topics most likely to be covered in a class. I certainly have ideas of what should be in that text and what could probably be left out. Maybe it could be free if people were willing to do the writing for free.

Is there any way for people to help with this effort?

Yes. If someone with the skills I just mentioned reads this and wanted to guide this effort, I would be happy to work with them. Birders that I know are often very generous and helpful people with many different backgrounds. There must be a birder who is in publishing.

Are you more or less optimistic than you were in 2018 that there will be more ornithology courses in high schools in the coming years?

Well, there already are. During the pandemic more teachers have had to get more creative and stretch the boundaries of normal. Cornell made many activities and lessons available for free online that were accessed by many teachers and parents working to keep their kids busy at home. That may have put the idea into more people’s minds for when we get out of this. I still talk about it to anyone who will listen and when we return to normal again and the National Science Teachers Convention reschedules, I hope to get back on the agenda and spread the word there when I introduce the new curriculum I helped create at Cornell. 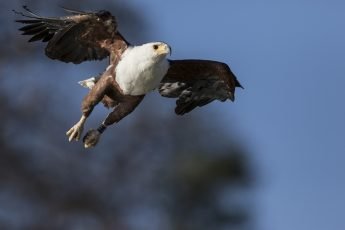 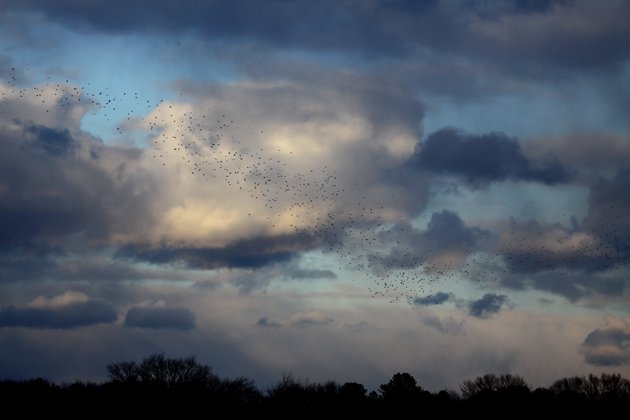 Where Are You Birding This Second Weekend of February 2013

Where Are You Birding This First Weekend of February 2012?