I have been working for an international airline for 26 years now. In that time I have witnessed the rolling out ceremonies for new aircraft and have been spoon fed the propaganda that goes with each technological leap forward.

Phrases such as “pinnacle of aeronautical  design and engineering”, “unparalleled efficiency” or “unsurpassed flying experience” are repeated thoughtlessly by manufacturer and airline alike at the launch of each new model.

Recent claims to have “mastered the art of flight” are simply ridiculous. Have these people never seen a Turkey Vulture? The front end may not be aesthetically appealing, but if you want to see flight efficiency, look no further than these artists of the air.

My companion for the day was Jerry Millet, a former competitive glider pilot, who told me stories about sharing thermals with soaring birds and about the Turkey Vultures’ singular ability to gain vertical lift from horizontal turbulence (he lost me a bit here). We were watching birds at Upper Newport Bay, south of Los Angeles. A few of the vultures glided (glid? glode?) low over our heads and we stopped to watch them for a while. At first, they were close enough to see each tiny adjustment of tail and tertial as they used their innate skill to ride the warm currents of air rising from a maintenance yard. They gained height quickly and easily before sailing out across the estuary, leaving me with the thought that powered flight comes up hopelessly short when compared to the organic original. For the vultures though, it was natural and effortless.

I am resigned to working my way towards retirement in heavy metal. Not for me the freedom of wind and warm air to power my flight. But I can watch and marvel. To be able to dance on the wind with such elegance and grace must be the most exhilarating of feelings. I don’t suppose them ‘ol black buzzards chill in “Hang 8” T-shirts during their down time, nor have I ever heard them holler and whoop as they ride the crest of a breeze, but I jolly well would if I could master the art of flight like they have. After angel dancers in the last post and aerial ballet this time, what’s next? Dinner and a show?

Reports for trip to Los Angeles and Newport Bay can be found at the Redgannet blog. 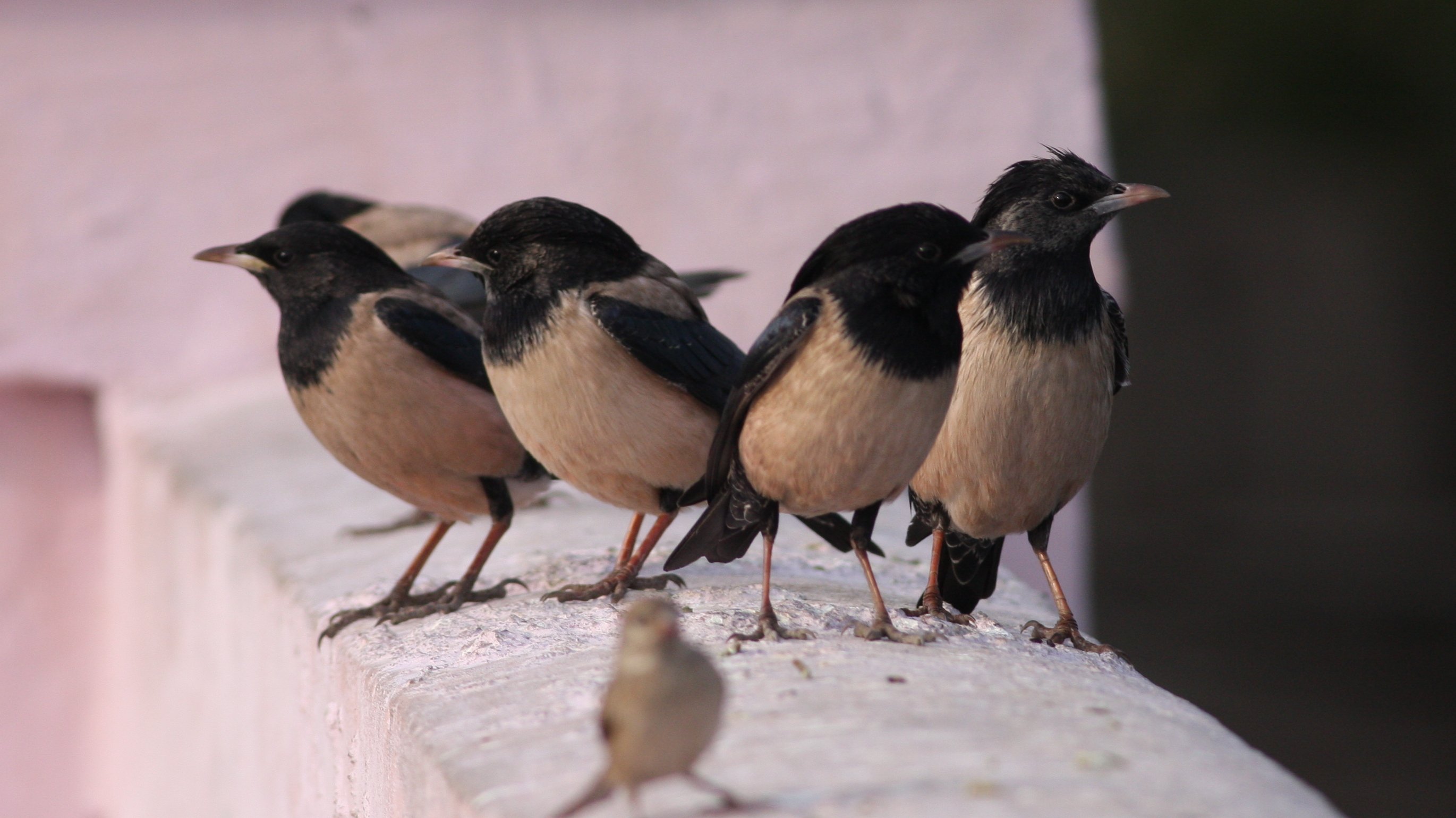