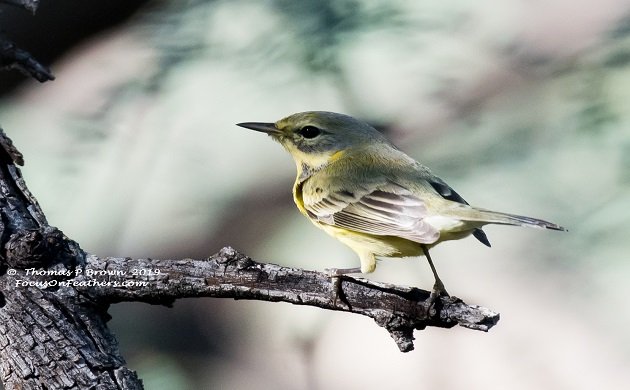 For the past few weeks I have been touting all the different reasons that Southeast Arizona is such an amazing area for birding. The diversity of the area affords one the ability to acquire a pretty impressive list of species. Another one of the shining examples of this is the actual proximity to Mexico, and the Sea of Cortez especially. This is the time of year for potential Hurricanes all along the eastern Pacific is at its highest. Now please understand, having lived on the Baja for eight years, and suffering thru 6 hurricanes, I would never wish one of these monsters on anybody. But, like the proverbial silver lining in each cloud, the moisture that they bring to the southeast portion of the United States is pretty critical to these desert areas. If you look draw line straight up a northern biased line thru the Sea of Cortez, the normal path of a hurricane in the Sea of Cortez,  it would run very nearly right thru Southeast Arizona. In addition to the life sustaining rains, these high wind storms also push some pretty unusual species into this relatively high elevation desert area. With the formation of last week’s hurricane, it delivered a Magnificent Frigatebird, a Wood Stork, and a Herring Gull to the Tucson area.

What I consider to be the best bird of the week came in the arrival at Buenos Aires National Wildlife Refuge, a Prairie Warbler. I am pretty sure that this bird’s presence really has nothing to do with the hurricane, just a matter of coincidental timing. The bird was discovered hanging out right next to the Visitors Center for the refuge. When word of this bird’s discovery came, I was up in Seattle for a Saturday wedding. Sunday afternoon, I arrived at the Tucson airport, and was immediately on the phone to local birder Brian Nicholas, hoping to get some word of the birds lingering presence. Brian was quick to point out that the bird was there still, but would be gone south any moment. I hastily got my wife home, changed cloths and headed south to towards the Mexico border. The refuge headquarters is about eight or nine miles from the border. The total one-way run was south 55 miles, which I made in very good time, despite having to make a quick stop for gas, and pass thru one of the Border Patrols check points. I parked the car, grabbed my camera and Binoculars and headed to the area that Brian had seen the bird the day before. I slowly approached the small thicket alongside the visitor center, and in less than 60 seconds, the very first bird to hop up onto a nearby branch was this very Prairie Warbler. Talk about the world’s easiest Twitch! The bird was quite cooperative, showing off for me several times, allowing for some pretty nice photos! 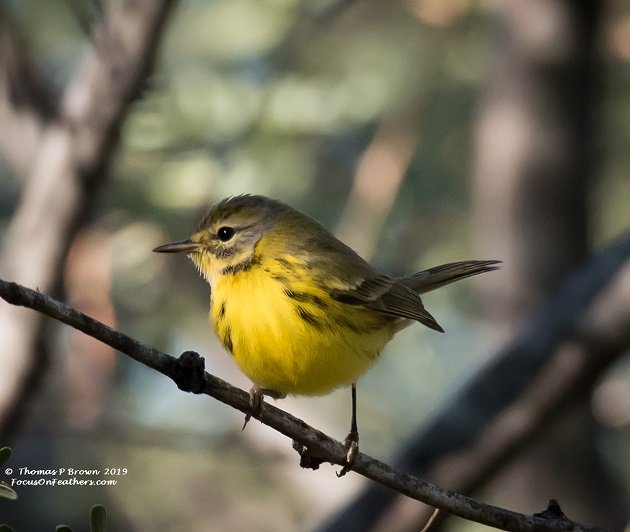 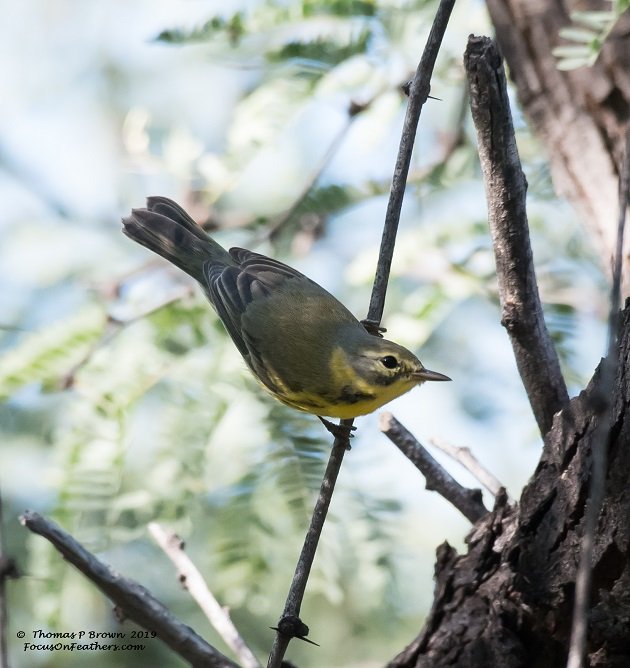 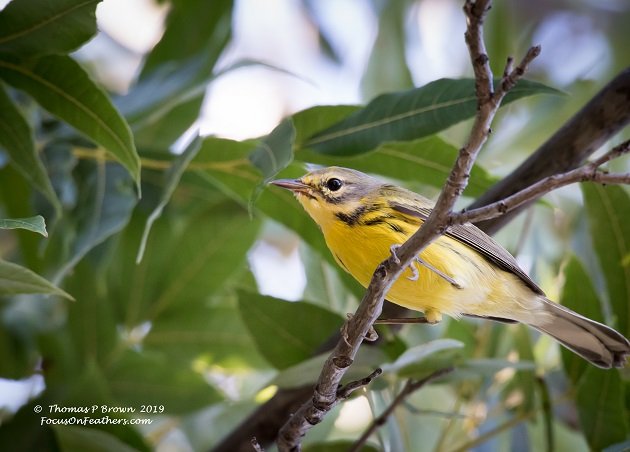 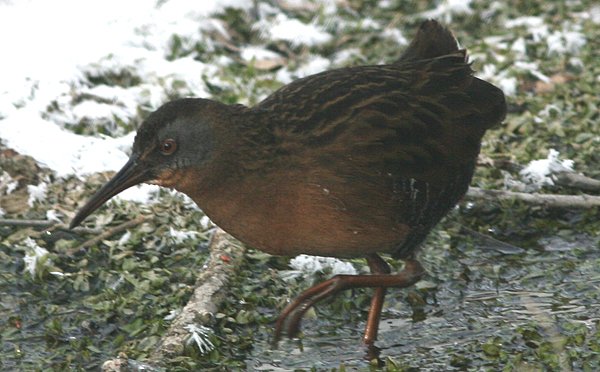 Best Bird of the Weekend (Third of December 2014)