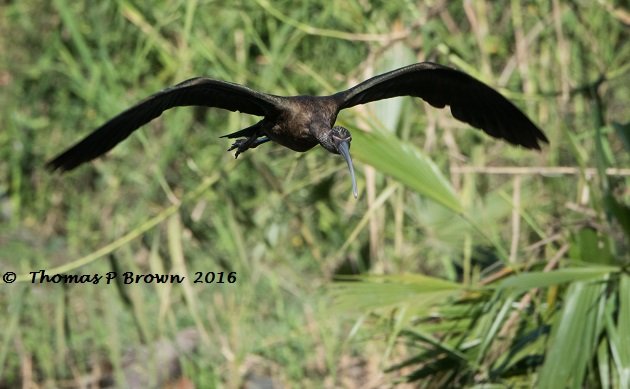 The first thing most people think of when the Baja, Mexico comes up, is “Cabo” or Cabo San Lucas, as it is officially called. Squid Row, Cabo Crazies, and of course the Spring Break follies! I am old enough now, that the wild parties, and crazy Cabo bar scene hold very little appeal for me. For me, the southernmost end of the Baja, is all about the estuary in nearby San Jose Del Cabo. Not only is this one of the last remaining locations where one might find Belding’s Yellowthroat, but has a fantastic brackish water lagoon. This very well managed waterway is chock full of birds, with a great array of permanent residents, as well as the many new migratory arrivals. My work had me in Cabo last Saturday night, so I had hoped to squeeze in a couple of hours of photography work on Sunday morning before the 2 1/2 hour drive back to La Paz. 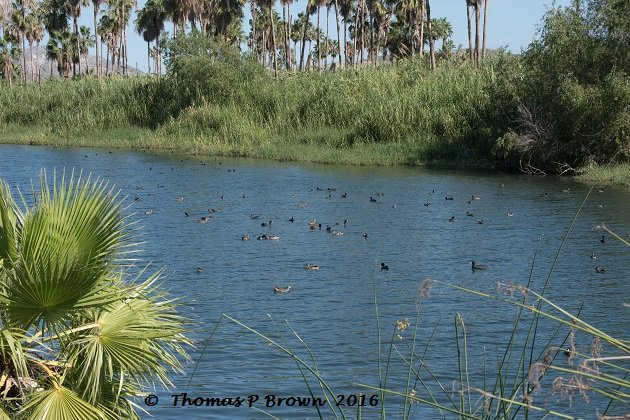 I did get to see one mature male Belding’s Yellowthroat, along with many of the normal residents. Common Gallinules, Pied-billed Grebes, Great Blue Herons, White-faced Ibis, Green Herons, and of course Coots. 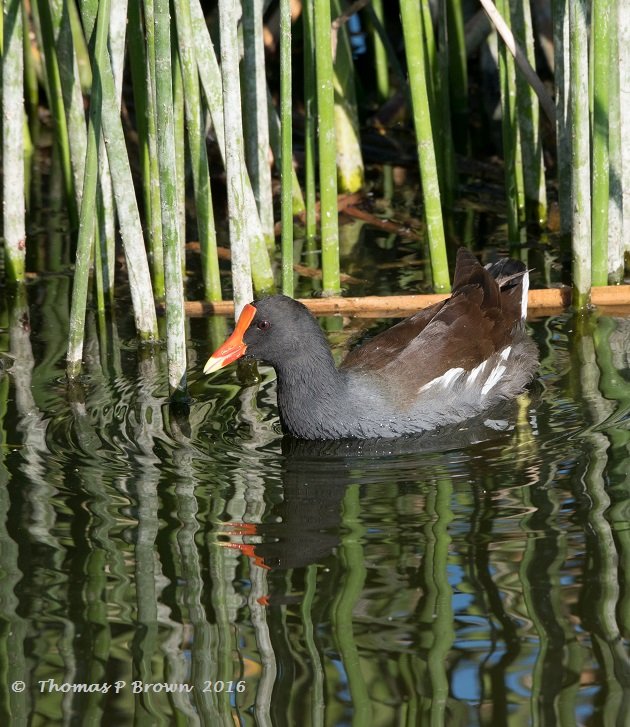 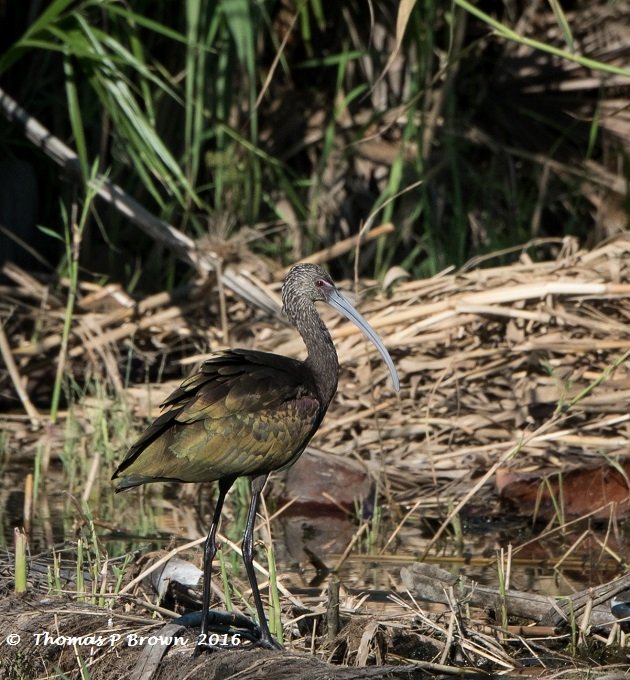 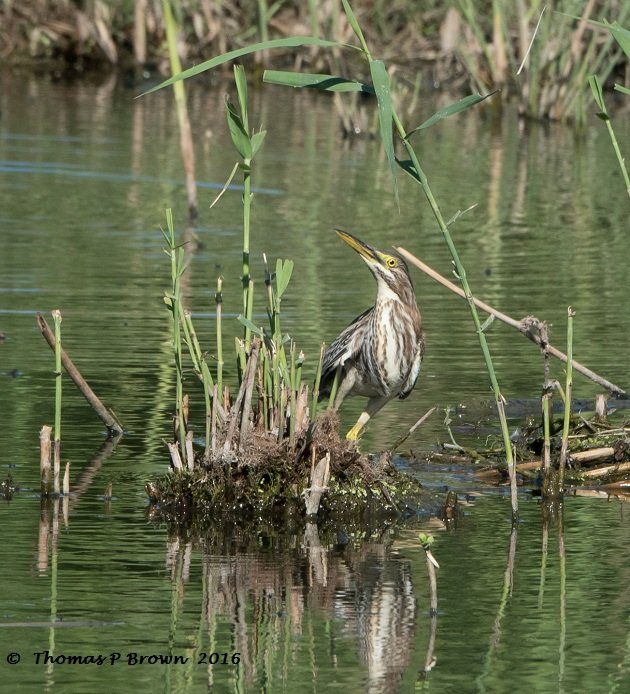 Some of the new arrivals that were evident, were Blue-winged and Green-winged Teal, Ruddy Ducks, and Pintails, Eared Grebes, Long-billed Dowitchers, and my first Yellow-rumped Warbler of the season. A big surprise was a Northern Harrier hunting along the waterway. 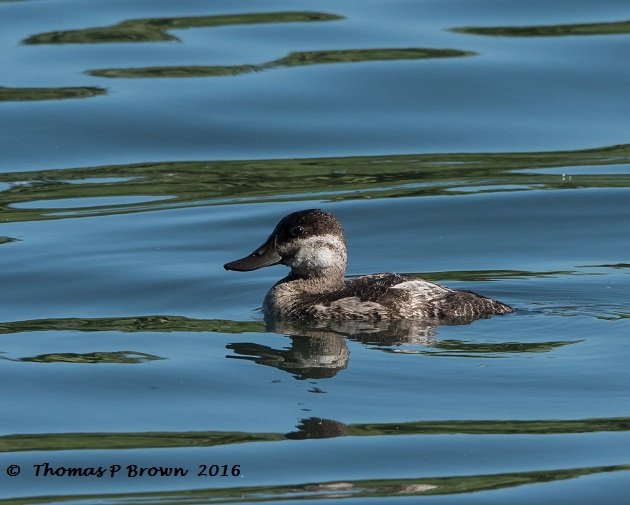 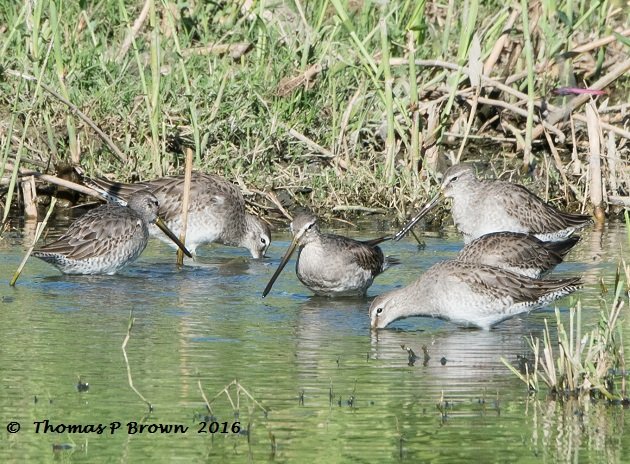 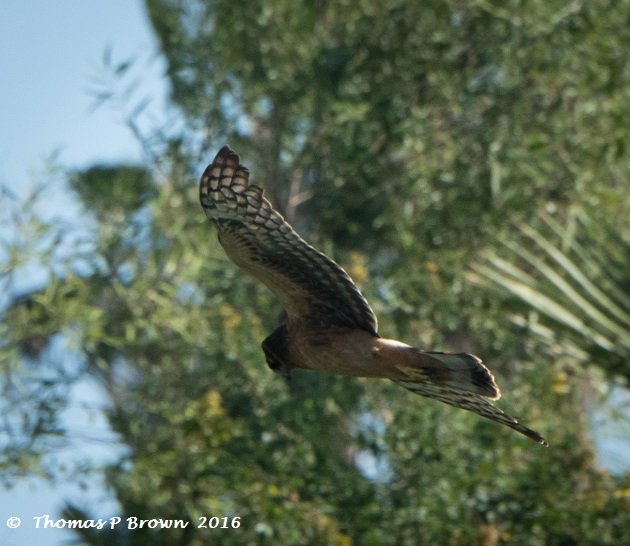 The biggest surprise came when I least expected it. I was sitting in an improvised hide, photographing a small group of Ruddy Ducks, when just a few yards behind them, a Sora just sort of swam out into the open! The photos are not what I would normally publish, as the distance was pretty extreme for the 400 MM lens I was using, but the identification was certain. A new Lifer for me, on a day that I was just trying to get a couple of hours photo work. 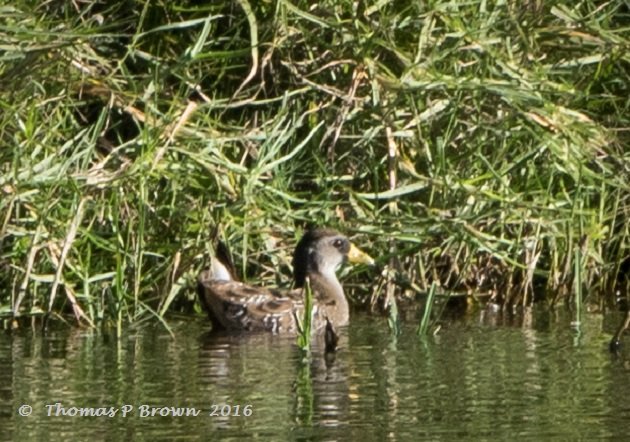 Here are a couple of other images from Sunday morning. 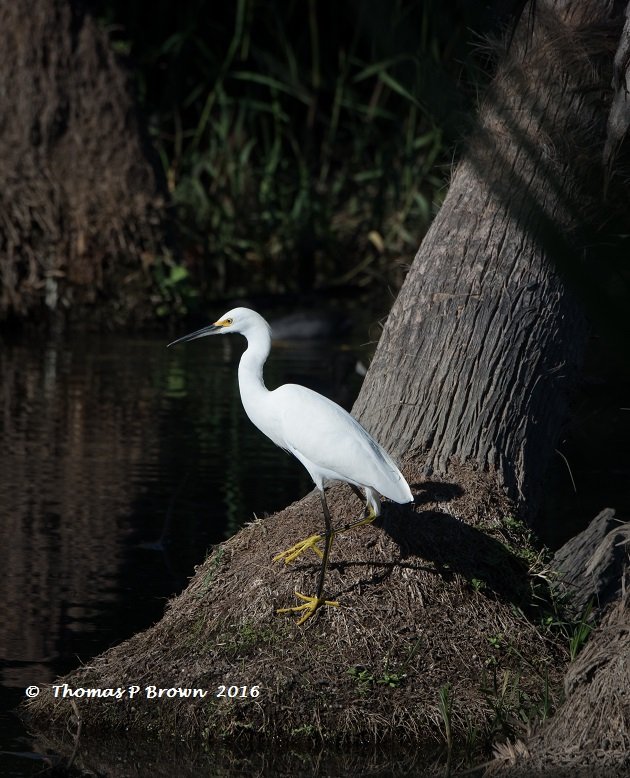 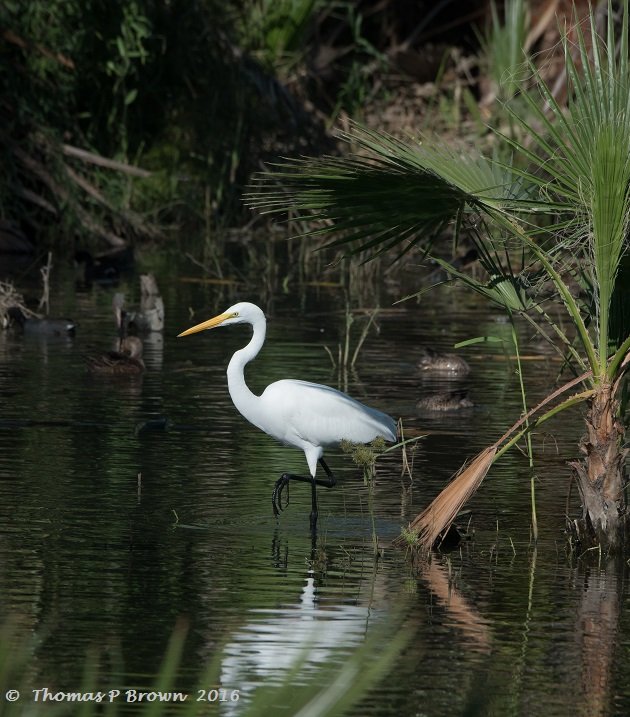 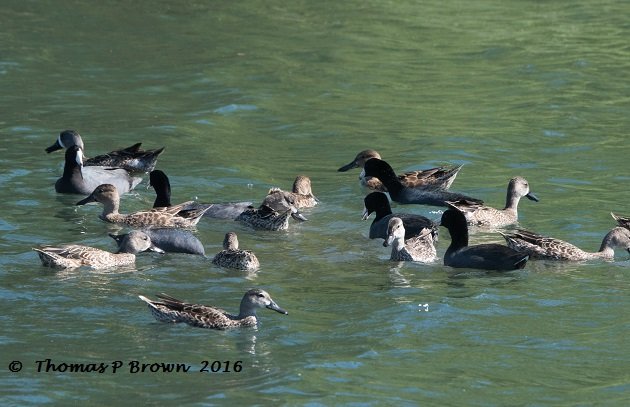 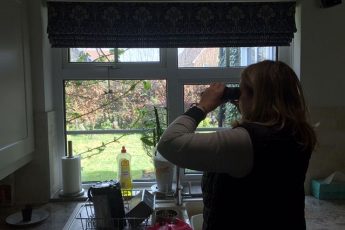 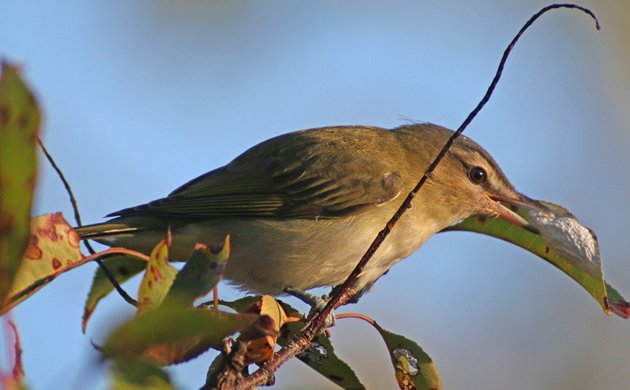