I’m on a fortnightly schedule here now, but I’m submitting a quick story in my off week in the light of recent events. Not that event, I don’t feel like posting five hundred lines of increasingly incoherent swearing, but the 7.5 earthquake that struck South Island just after midnight on Monday morning. That event also had me swearing a lot this week, especially when it struck.

This isn’t the first time I’ve written about earthquakes here. Like most Kiwis I was shocked by the pair of earthquakes that laid Christchurch low in 2010 and 2011. And we in Wellington had a bit of a shock when a swarm of quakes struck our region in 2013. Now a much bigger earthquake has struck, and did so near the coastal town of Kaikoura. The severity of the quake was such that many buildings in Wellington, where I live and work, are still off limits and I’m getting an unexpected week off work (like a lot of government workers). But poor Kaikoura has been cut off, with tourists and locals having to be evacuated by helicopter and boat. One of the ships helping the stricken town is the USS Sampson, the first US ship to visit New Zealand since the 1980s.

Kaikoura is New Zealand’s finest birding destination, and seeing it brought low is a terrible blow. Formerly a fishing town it’s economy is now geared towards tourism, particularly ecotourism. Thanks to it’s marine canyon it’s the place to see Sperm Whales, swim with Dusky Dolphins and New Zealand Fur-seals, and watch albatrosses, shearwaters and petrels. Thankfully the government has committed itself to helping the town out financially as it struggles to reopen the roads to the town (which itself will take months and cost billions), and national tourism experts are urging people to visit once the road from Christchurch has been reopened. I would urge you to visit too, when the town is up and running again. There is no better place on Earth to see albatrosses, and that is a precious thing. 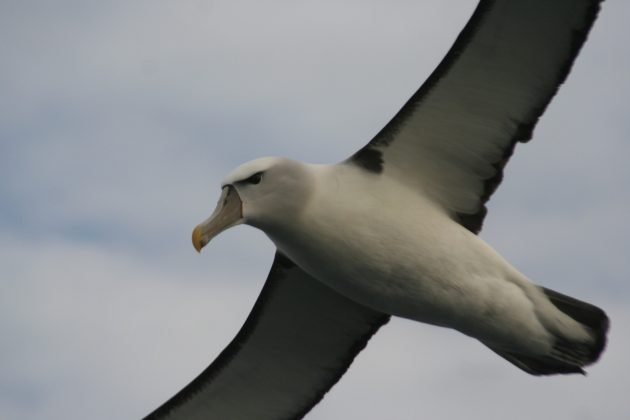 White-capped Albatrosses are easy to see 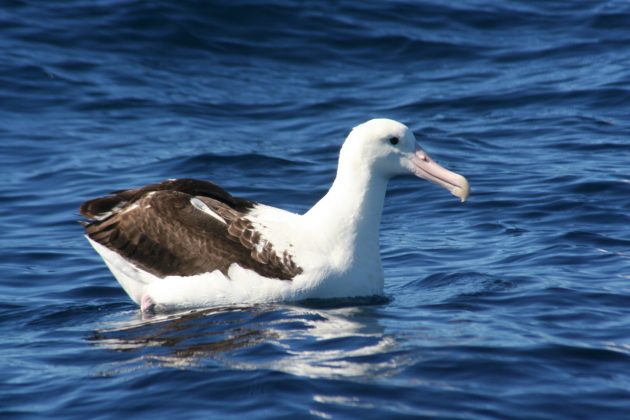 Northern Royal Albatrosses aren’t as common, but worth finding 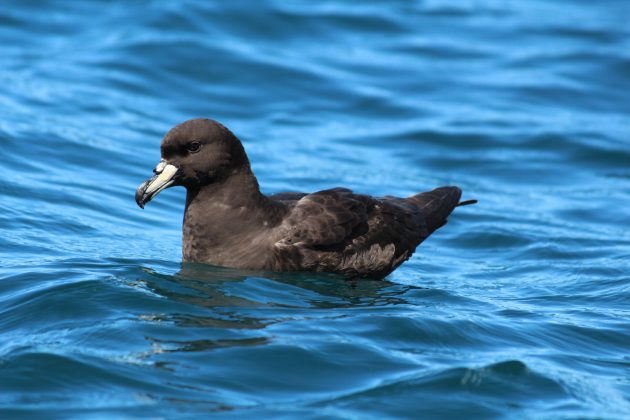 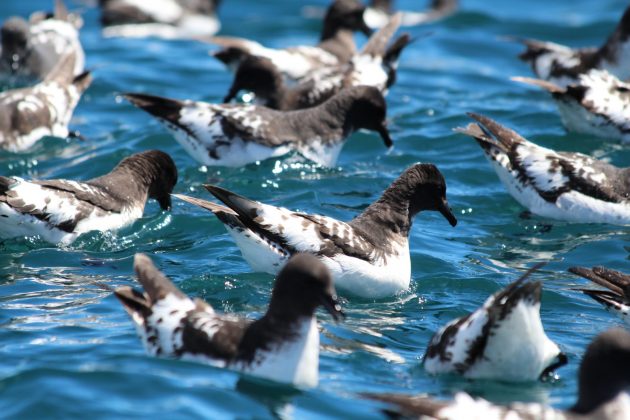 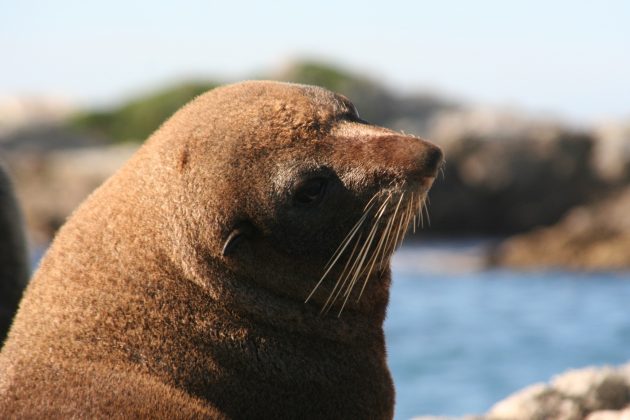 New Zealand Fur-seals have an extraordinary waterfall creche near Kaikoura, although there are reports this site was one of the casualties. 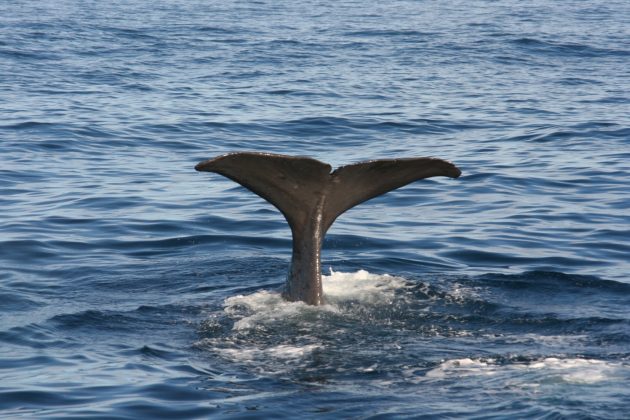 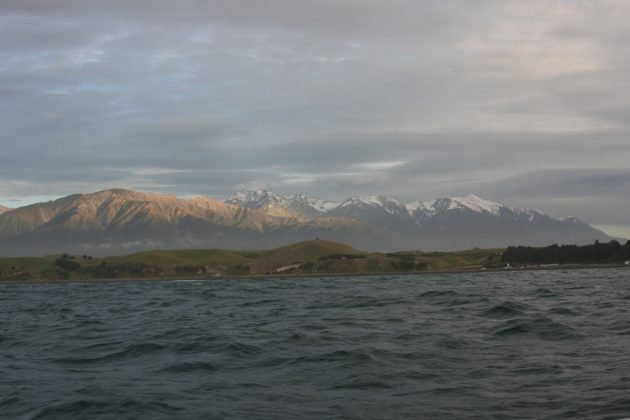 The Kaikoura Ranges, source of the tectonic instability. If the ground could calm down now we’d all be happy.