The Giving Birders: Are They Out There? 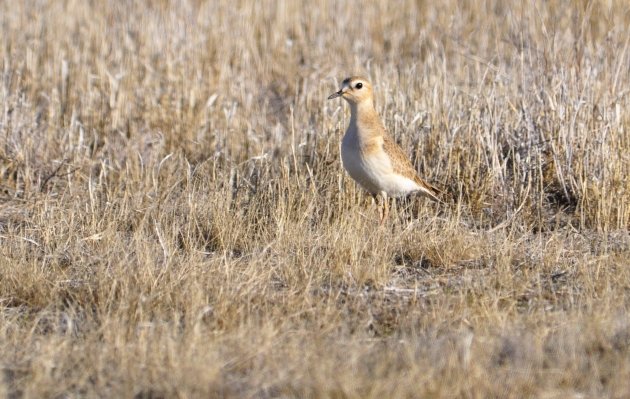 Mountain Plover and many other grassland birds have populations in steep decline. Private property holders with prairie/agricultural land can potentially make a big difference in maintaining and recovering populations of many of these charismatic species.

You all know me as the world’s preeminent ornithologist, and expert birderer (no, that’s not a typo). That gives me an elevated platform of expertise in most bird-related topics, but not all. Although I am the best glass-slinger there is, I am not a rich man. Rich in life, rich in birds, yes…but a birder billionaire I am not. Shocking, I know.

When I hear of the plight of some U.S. birds, particularly those that do not enjoy the protections of the Endangered Species Act but probably should, I occasionally think something along the lines of “I could probably do a lot for Lesser Prairie-Chickens if I had an extra million lying around”. Sadly, my fortunes will never allow me to financially intervene to such a degree in the plight of birdkind….but I know there are some out there who can.

As you probably know, birding can be the domain of the wealthy, at least here in the United States. Sure there are still poor college kids who have to bum rides to chase birds…but as you surely noticed last time you ran in to some birders, that is the exception rather than the rule. The person with the average income can’t afford to raise a family, traipse off to Attu Island for a week in the hope of snagging a couple of ABA ticks, buy the newest Nikon or Canon camera body and then reserve a spot on that Antarctic cruise they have been meaning to do. Some lucky birders have deep pockets, this is known. If birders are willing to spend so much money in the pursuit of birds, it seems some would be willing to spend some on protecting them as well…right? Aside from being one of our best-looking birds, Golden-winged Warblers are one of North America’s most imperiled warblers. They have suffered from competition with Blue-winged Warblers (including hybridizing), forest succession, and parasitism by Brown-headed Cowbirds. Managing forested habitat within their range is potentially the best tool for helping Golden-wings; many existing and potential nest sites no doubt lie on private property.

Where am I going with this? I want to ask you, beloved reader, if you know of any birder philanthropists out there…birders or bird-lovers who were willing to contribute a good chunk of change specifically for bird conservation here in the U.S. What have they done? Were their efforts successful? Funds could be used, for example, for land acquisition, habitat restoration/management, implementing a monitoring program, even building nest boxes…all of this can be done on private lands, sometimes with the support of government agencies.

Sure there are some notable billionaire philanthropists out there who have given a lot to conservation and helped a lot of wildlife…Ted Turner, Doug and Kris Tompkins, and the Gordon and Betty Moore Foundation to name a few. But they often fund projects in far off lands and, as far as I know, they are not likely to be submitting anything to eBird any time soon. Of course there is no doubt that specific large donations to organizations like the Nature Conservancy have gone a long way towards protecting/restoring habitat, but rarely do we get to hear of the people who made that possible. I am wondering how many birders may be behind some of the great private preserves that dot the country, how many have contributed to some of the great conservation work that gets accomplished outside of the realm of government.

So there it is…do you know any birders or bird sympathizers who have stepped up to leave their mark? Leave a comment below and tell us about it…their stories should be celebrated. At the very least it can educate us on how this works, and maybe even inspire us! If we birders get so much from birds, we should try to give something back. 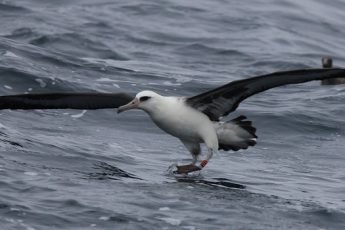