Last Sunday was my lovely wife’s birthday, so the decision on what to do for the day was entirely up to her. Her decision was to go for a ride, explore some of the remote desert roads that we had not traveled yet. She even mentioned that we might be able to find a new birding hot spot or two. Now you have to understand, Jeanne has been relegated to being “A Birders Wife”. Not that she has a problem with the amount of time that I dedicate to birding, which has become quite considerable, it’s just that she does not have the same passion, or knowledge that I do. She often pulled aside by one of the local residents of La Paz, who know of my exploits, and asked what the name of such and such an orange bird is. She simply gives them the “Deer In The Headlights” look, and answers, “An Orange Bird”. Everybody laughs, and they go looking for me.

We do tend to spend quite a bit of our spare time, out exploring the seemingly unlimited number of small back roads, most of which are not on any map, nor do they show up on our GPS unit. Thar particular day, was spent northeast of a small little town, called San Pedro. This is a very diverse area, with dry wide open desert arroyos, sections of thick brush, and well as thousands of acres of maintained agricultural areas. The species we found turned out to be just as diverse. 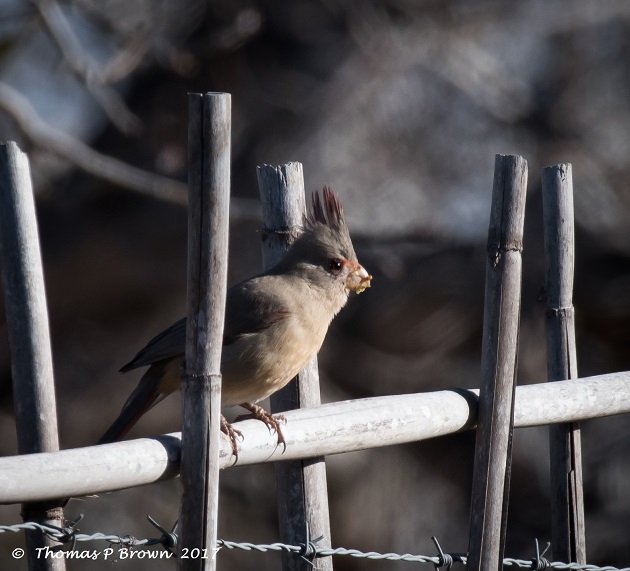 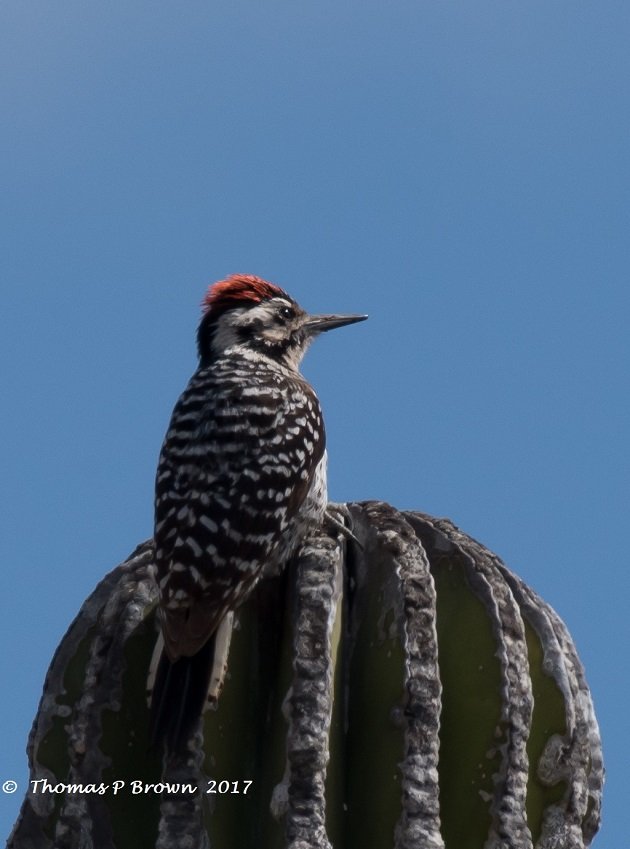 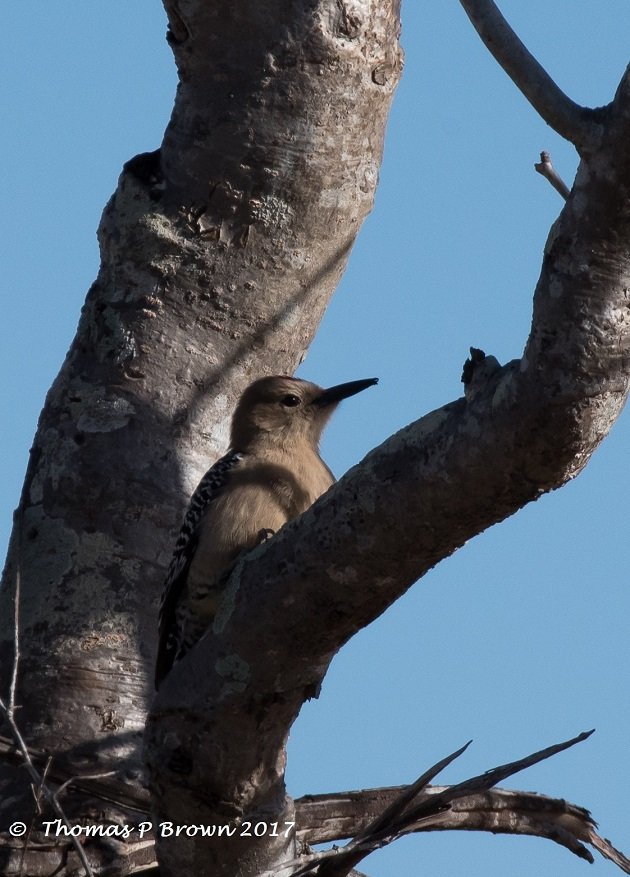 As the brush got thicker, we started to see Lark Sparrows, Savannah Sparrows, White-crowned Sparrows, House Finches, and Black-headed Grosbeaks. 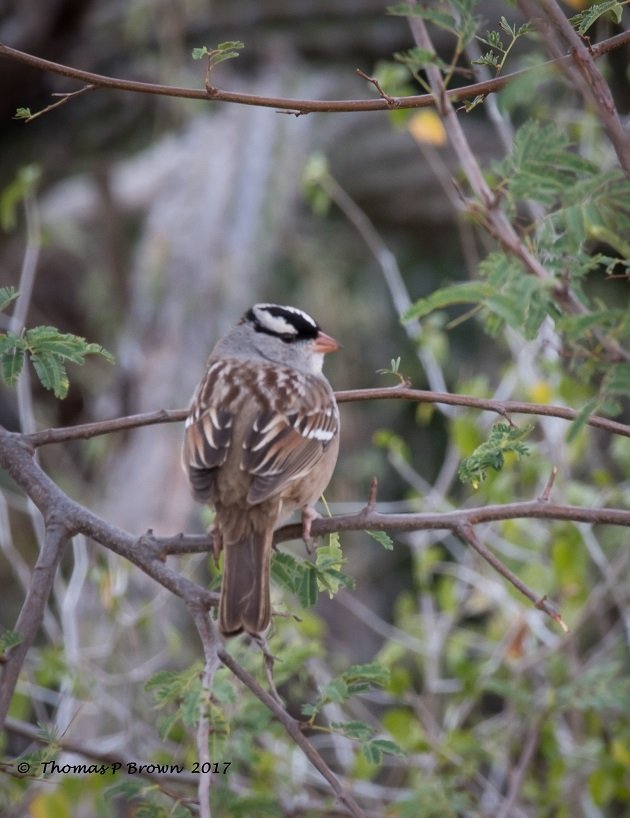 Moving along side the agricultural areas, we found Yellow-rumped, and Orange-crowned Warblers, Mourning Doves, Cassin’s Kingbirds. Even the birds of prey all seemed to have their favorite areas. In the desert, there were Crested Cara caras, and Harris Hawks. The dense brushy areas seemed to be favored by the American Kestrels, and Coopers Hawks. Out in the more open Agricultural area, we spotted both Red-tailed Hawks, and Northern Harriers. 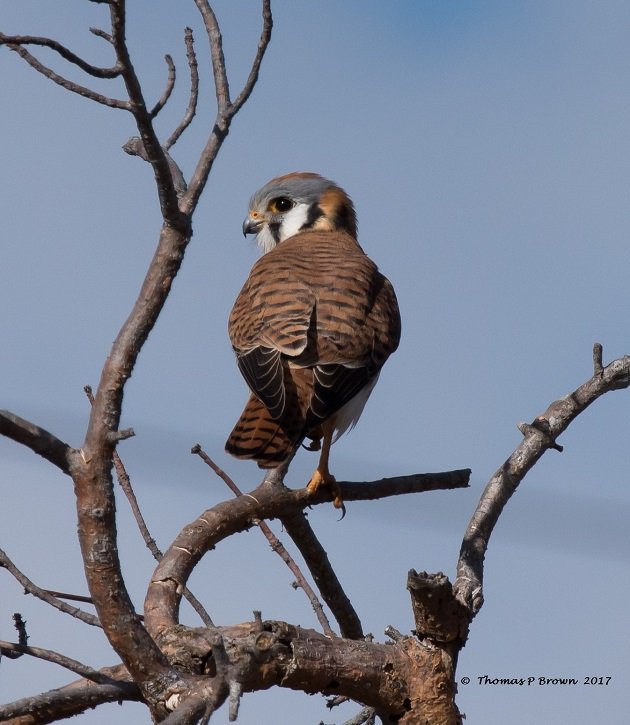 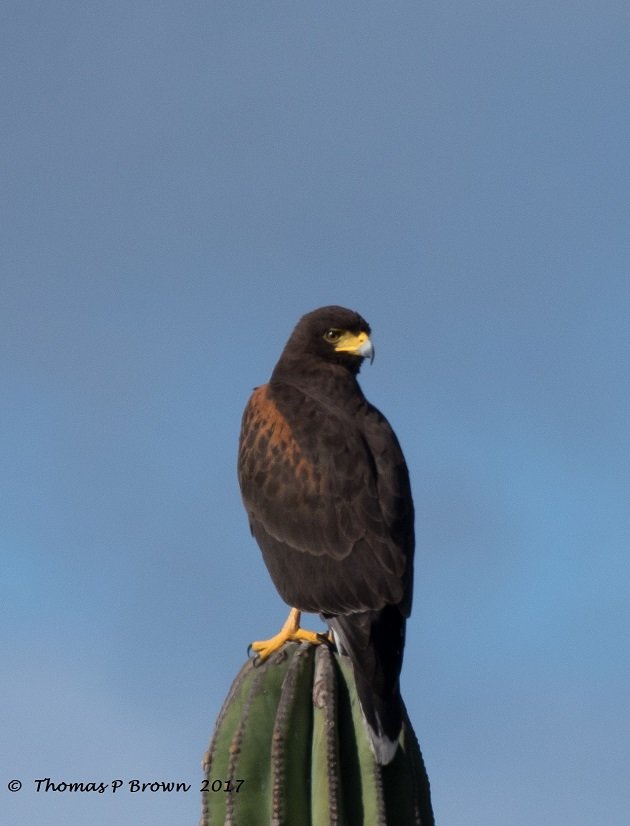 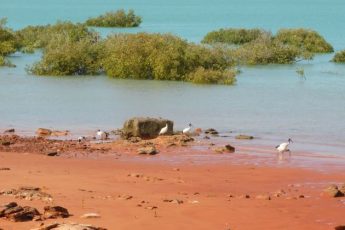