This is our thirteenth year of observing Pied Oystercatchers breed along the coast near Broome and it gets easier every year! They are so predictable! They always nest from the end of June and they always nest in the same place or within a few metres if there is disturbance around the breeding territory. We have had a pair move due to human traffic increasing through the dune system and others have had to adapt to the changing landscape. We have cyclones during the non-breeding half of the year and this can have a dramatic effect on the coastline and remove sandstone cliffs. However, the territories are maintained by some pairs throughout the year where there is abundant food and others move into Roebuck Bay and return just prior to breeding season.

Last week I shared with you all some of the delightful chicks that we hope to see in upcoming weeks, but these birds are not always successful on their first attempt at breeding due to predation. Feral cats are a huge problem in Australia and they do take a lot of the eggs. These are not pet cats, but cats that have only ever lived in the wild and can survive in extreme conditions. The Pied Oystercatchers will continue to attempt to breed for several months, but if they have not been successful by about October they will give up until the following year.

There are four pairs with eggs currently after the first pair lost their eggs, which they laid in the same location as last year. They are in a variety of sites even though all just above high tide. The first pair are in an excellent position with great views and in the site they used last year. They walk in and sit with excellent coverage of the skies around. They will chase Black Kites, but will fly away from the nest if a White-bellied Sea Eagle approaches as if there is no reason to be there. They are not prepared to risk a conflict with such a large bird of prey. This pair laid a white egg last year on their second attempt in the exact same nest. Pied Oystercatcher tracks to the nest

This is a good site, as you can hardly see the bird when it is sitting! Both parents share sitting duties equally. Just to the north the other pair has two eggs and also like a rocky outcrop for their nest. They have chosen a slightly higher location in some years, but always in the same area. Further north we have a pair of birds that like to nest in an open sand area above the high tide and one of the birds was banded 20 years ago as an adult, so is rather special! It’s the oldest know Pied Oystercatcher in the Broome area currently. The next nest site is in exactly the same place as last year, but the dune has partially eroded over our cyclone season. These last two nests were unattended due to the fact it was in the heat of the day and the reef was exposed. As we explored the reef over the following hours we found our Pied Oystercatchers enjoying and investigating food options. Before we ventured out onto the reef we came across a Hawksbill Turtle that had stranded on the beach and it had lost part of one of its rear flippers at some stage. We helped it out and returned it to the reef, so hopefully it will be OK. Hawksbill Turtle stranded and then returned to the sea

We had a visit on the reef from our pair of Beach Stone-curlews from Willie Creek and plenty of weird and wonderful sea creatures to observe. Sadly we have short days at the time of year when the weather is perfect for exploring our natural environment, but when the sun sets at 5:30pm and it is so beautiful you can’t complain….and then you hear the familiar sound of Brolga and 33 flew behind us in the perfect pink light! Broome sunset over the reef 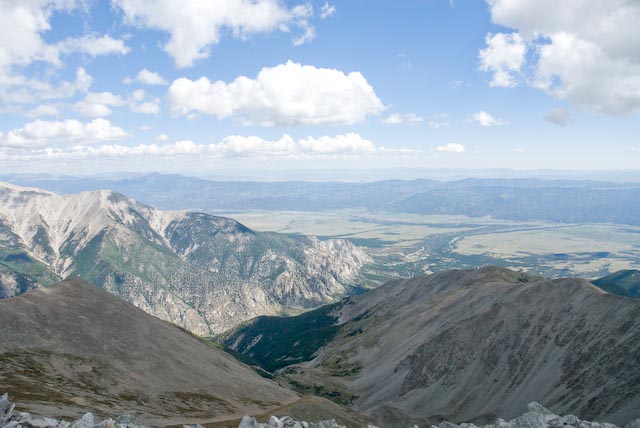 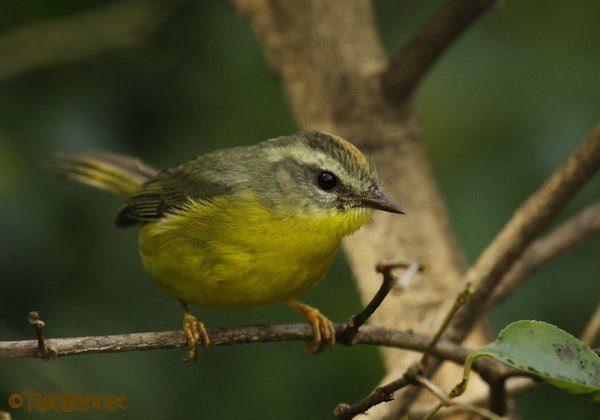 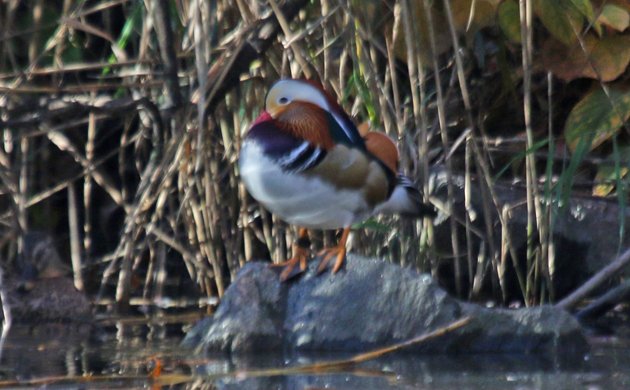