The Simpsons: Bart the Mother

Season 10 of The Simpsons has come out on DVD and of course I picked up a copy as soon as I noticed. No show on television has ever held my attention and devotion as The Simpsons has and I even saw their silver screen debut on its opening weekend. But why am I blogging about The Simpsons here on 10,000 Birds? Because Season 10 features an episode for the birds, an episode entitled “Bart the Mother.”

In the episode Bart sneaks out to play with the schoolyard bully, Nelson of “Ha-ha” fame, and, more importantly, with Nelson’s BB-gun. When Nelson dares Bart to shoot a mother bird (an American Robin?) on its nest Bart attempts to miss, but because of the gun’s crooked sight he ends up shooting the bird through the neck, killing it.

Bart, a hellion for sure, but a good kid at heart, feels horrible and rescues the eggs and helps them hatch. But first he goes to the library to watch an educational video entitled “Regional Geographic Presents: Birds: Our Fine Feathered Collegues,” featuring, of course, Troy McClure, voiced by Phil Hartman in his last appearence on The Simpsons. I almost had water come out my nose watching a Blue Jay attacking a badger and a mongoose in defense of her nest. The science might not be right but talk about funny!

Anyway, when the eggs hatch and lizards emerge instead of the expected baby birds, Bart and Marge head off to the Springfield Birdwatching Society for advice. The sign on the door rather accurately sums up some of the more competitive birders I’ve met: “Pecking Order Strictly Enforced.” Also, this hilarious (to birders) snippet stands out:

Skinner: Now, uh, people. There’s been some confusion about our bird
sighting rules. You cannot count birds that you’ve seen at
the zoo, on stamps, or in dreams.
Moe: Well, I’m back to square one. [tears up his piece of paper] [a pigeon lands on the windowsill. Jasper looks at it
through his binoculars] Jasper: My God — a pigeon. That’s the last bird on my list. Heh.
So long, suckers!

That The Simpsons would actually have even a small bit about the rules for counting birds and that Jasper would have seen every bird but a pigeon both made me laugh. I think that either one of the writers of this episode is a birder or they know someone who is.

The lizard turns out to be a “Bolivian Tree Lizard,” a made-up species that eats bird eggs and lays its own in their place. These lizards are worse than Brown-headed Cowbirds though, as the young lizards even eat the parent birds!

In the end, a plague of lizards overruns Springfield but everyone is okay with the lizards because they eat all the pigeons (it’s a good thing Jasper saw them when he did). Lisa, of course, acts as the voice of reason but is shouted down by the townspeople happy to be free of pigeon droppings.

The rest of The Simpsons Season 10 is just as good but not as relevant to this blog. Check it out for yourself! I highly recommend it and every other season

And as a special bonus check out this Youtube clip of a bird-related opening to The Simpsons. Worms…mmm…worms. 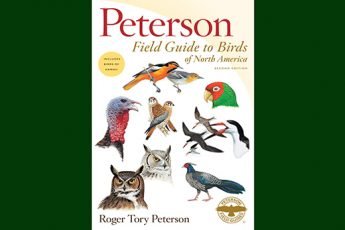 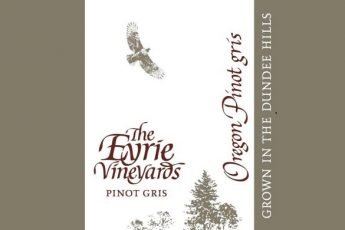 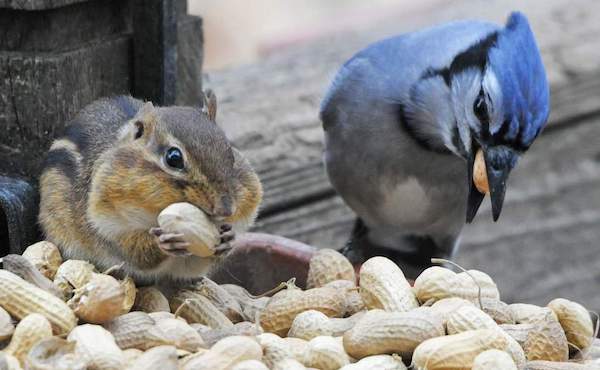 Review: Backyard Birds and More: Looking Through the Glass by Glen Apseloff