September 14, 2022 by Faraaz Abdool No Comments 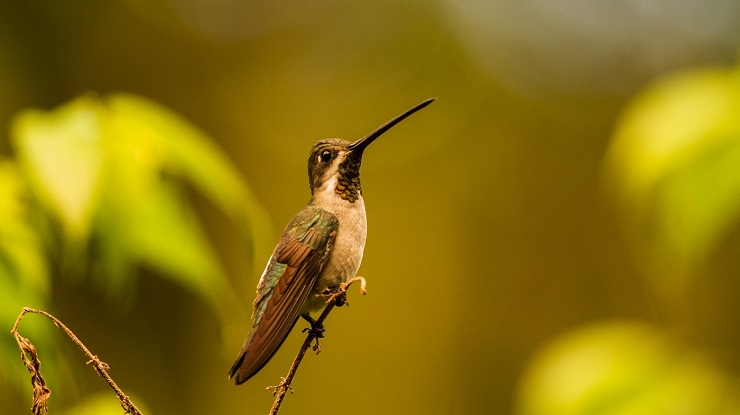 The Latin name of the Long-billed Starthroat, Heliomaster longirostris roughly translates to ‘long-billed sun chaser’. Truly, it is a bird that has captivated my interest from the moment I laid eyes on it roughly a decade ago. That was a fleeting occurrence, and part of the beauty of the experience altogether.

Hummingbirds are enthralling by nature. Not only are they often sexually dimorphic, even seeing an adult male in full resplendent plumage is never the same from second to second. The light falls on it differently each time, it holds its feathers in unique ways; the combination of these factors leads to a plethora of experiences that mirror the magic of the natural world.

The adult male Long-billed Starthroat is described as having a “sparkling light blue crown” and a “purplish red throat” – but count yourself lucky if you ever see it. Over the years I have seen this bird many times – rarely was I able to witness both of these at the same time. Even rarer was the opportunity to photograph it.

Very often the Long-billed Starthroats I see are immature birds, like this one.

As far as adult males go, I have seen many, some under spectacular twilight conditions. As extravagant as the sun was, the sparkling crown and red throat were a no-show.

Oftentimes the birds simply do not perch in a position where these colours are remotely possible. With a strong backlight, the throat of this bird was a deep, dark hole.

If you’re lucky, you’ll get a brief glimpse of either red, or blue.

I had to wait until last week to get a photo of both sparkling blue and purplish red, if you look closely there is also a hint of gold in that throat.

The Long-billed Starthroat is wholly a spectacular bird, albeit one which guards its secrets with its life. I find it impossible to check this bird off a list, when there are so many permutations to its existence. 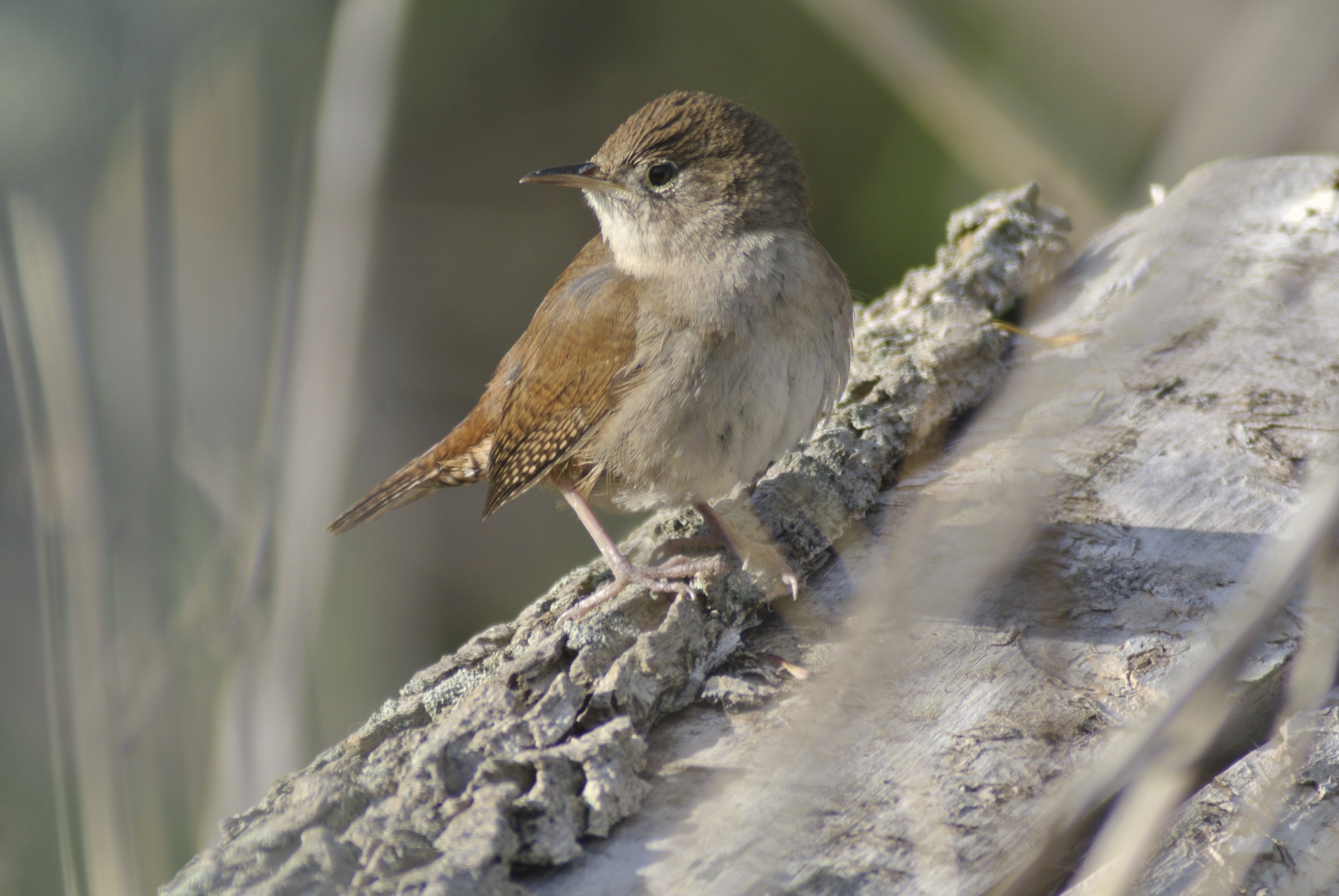