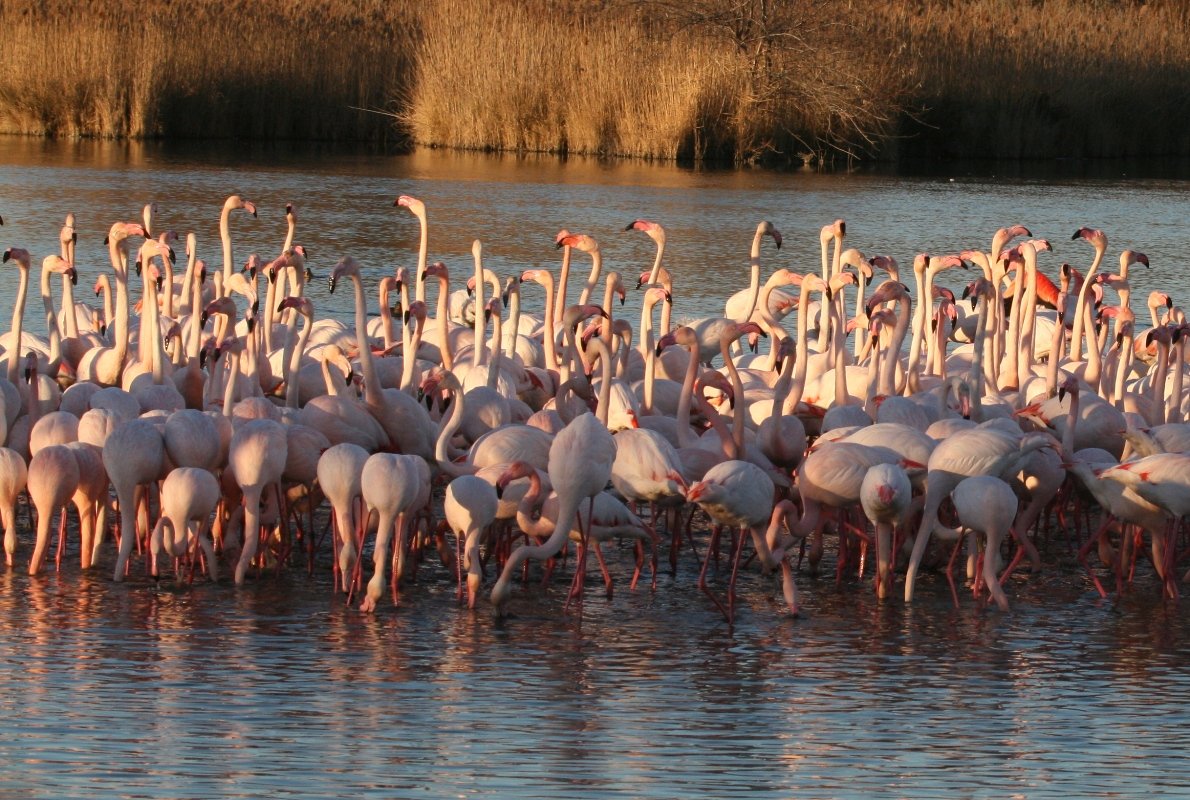 It may come as a surprise, but the colour black – not pink, not red or any other fancy colour – is central to the courtship rituals of the Greater Flamingo. There are two basic elements employed in it, and both are based on the two black parts each flamingo proudly calls its own: the black tip to the bill and the black flight feathers.

Flamingos find love in groups, and their courtship ritual always requires relatively large gatherings. The black tip of their bill sees action in the first phase of the courtship dance, when the flamingos form a dense – indeed very dense – circular group, synchronously walk in circles, stretch their necks and bills high into the air and frantically turn their heads from side to side, waving their black bill tips in front of each other’s eyes. In some cases, but far from always, the dense group will eventually loosen up a bit to allow each bird more space, and the head-turning ceremony will then end in one bird after the other quickly stretching out its wings to expose the black flight feathers, remaining in this position for a few seconds. This wing-stretching doesn’t happen in synchronicity but will usually be initiated by one bird with others following suit, one after the other. It is one of the Camargue’s many memorable spectacles to watch a thin pink line of flamingos far out in one of the shallow lagoons suddenly turn to black, and then back again to pink, like a quick pulse. Few things in the avian world can be more unexpected than the sudden emergence of black on pastel coloured birds. Below is a series of photographs that show such a courtship ritual, a line of pink turning to a line of black, and back to pink again within a few seconds. The group to the left is still caught in the head-shaking phase.
Yes, in 2013 you probably had expected an embedded video, but I am old enough by now to not be ashamed of my 20th century roots. I have no video, just this series of photographs, but feel free to print them out, bind them and use them as your own personal flamingo flip-book. No batteries required. 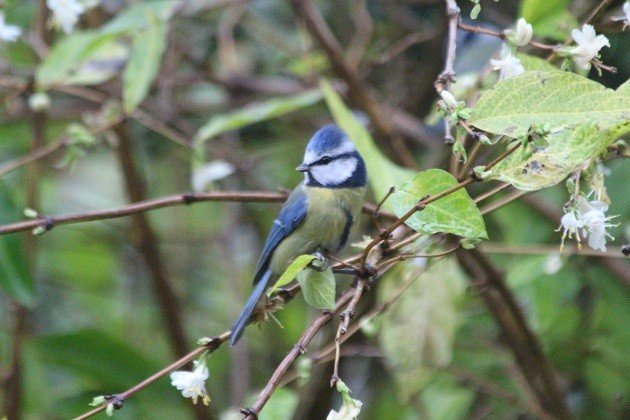