When I wrote my last post about NJ birding, I mentioned that there were two factors that make NJ a great birding spot: its geographic location and the different habitats found in a small state. There is a third factor that I’d like to throw into the mix — NJ has an unusually high number of really good and really active birders (maybe due to those first two factors). More birders means more eyes which means more birds are found. We have a lot of birders in NJ, but we’ve got nothing on the UK!

Looking at the archives of JerseyBirds, the NJ listserv, for the month of October I count 109 different posters and many of those people posted more than once. There is representation from birders in every county and sightings in every county, as far as I can tell. I can also easily name 20 very active birders I know who don’t post to JerseyBirds at all. Most of these people are really good birders too, whose sightings you can rely on. Comparing the Cal Birds list for California, I count about 30 different posters for October.

And let’s not forget about Cape May. Just look at this list of names that call the Cape May area home: Richard Crossley, Clay and Pat Sutton, Michael O’Brien, Kevin Karlson, Louise Zemaitis, Mike and Megan Crewe, and Mark Garland… and that doesn’t include the birders who cut their teeth here as interns or seasonal counters. David Sibley also called Cape May home at one time. So not only is Cape May a great spot to go birding, it’s also very well covered by a lot of birders who know way more than me. Lots of birds are seen and reported through this great network of birders and can be easily tapped into through the Cape May Bird Observatory Twitter feed. 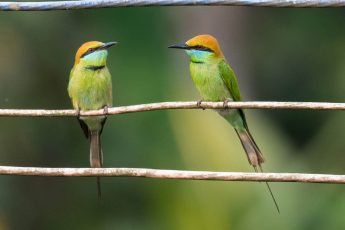 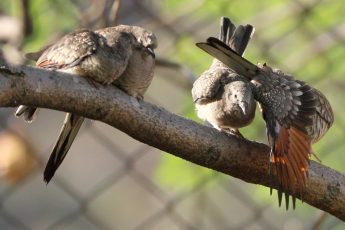 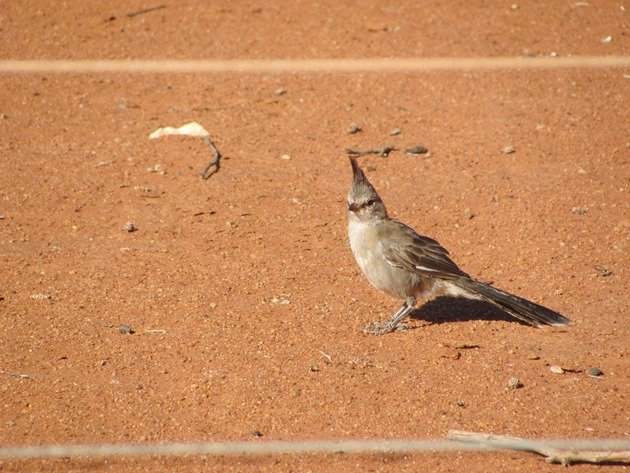