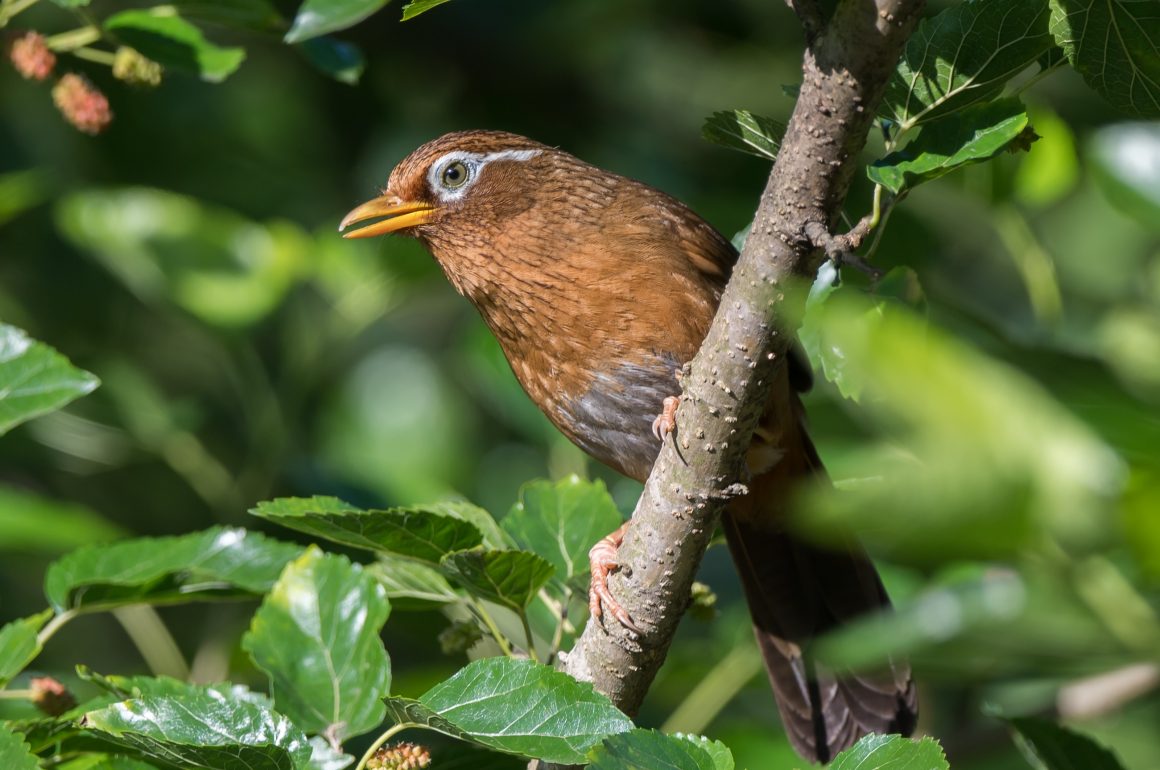 Tianmushan is a mountain in Zhejiang province – not very high at about 1500 meters, but of course offering very different birds from flat Shanghai (where confusingly, the highest mountain with a height of 100 meters is named Tianmashan – the difference between the a and the u is one of 1400 meters in height. Gives you an idea why it is difficult to learn Chinese). It is about three or four hours away from Shanghai by car, if you manage to get past Hangzhou without major traffic jams.

Local hotels nearby offer the usual bare-bones accommodation that birders have come to expect, complete with never-used TV set and very early breakfast (4.30 in this case, as they are used to birders).

It is not a bad place for birders. It is not such a great place for bird photographers though – lots of vegetation, steep climbs that are not much fun with a big lens, etc. In fact, I later realized that I had taken half of my useable photos just at one fruiting mulberry tree where I spent three or four hours just watching birds.

Such as this Swinhoe’s White-eye …

It is interesting how lazy bird chicks can be – literally sitting on a tree full of berries, or a place full of insects, and still begging the parent to provide food directly to the beak. I can imagine bird parents getting quite impatient about this after a while, eventually kicking them out like pesky teenagers.

“Why should I get my own mulberries when I can also just ask dad for them?” (Swinhoe’s White-eye)

“Why should I get my own worms when I can also just ask mum for them?” (Red-billed Starling)

An animal known to hardcore birders as a non-bird also attended the mulberry restaurant.

Eating mulberries without getting dirty is difficult – most Russet Sparrows do not manage this well.

The variety of bulbuls here is much bigger than in Shanghai, and they all seem to like mulberries.

Not only Light-vented Bulbul which is very common in Shanghai ..

… But also the attractive Mountain Bulbul …

… Chestnut Bulbul (sorry, refused to get its photo taken with a mulberry for fear of getting dirty)…

(also a juvenile, does not realize that posing behind a branch is not very professional)

… and the slightly confusingly named Collared Finchbill, yet another bulbul.

(life can be hectic even in the countryside).

Even the large Red-billed Blue Magpies came to the tree occasionally.

Of course, there was some bird life away from the mulberry tree as well, my favorite being a Chestnut-bellied Rock Thrush.

Not sure if this is good nesting material but it certainly looks very photogenic.

Amur Paradise Flycatchers seem to follow me around these days, including at Tianmushan. Not bad.

While Grey-headed Parrotbill has a relatively broad distribution, all of it is south of Shanghai, making Tianmushan one of the closest places to Shanghai for seeing it. Always good to see more parrotbills – unfortunately, I missed the short-tailed variety.

Laughingthrushes are also rare in Shanghai except in cages – here, Hwameis can be seen free (they are a popular cage bird in China, but free birds are much better) …

(in the same mulberry tree, by the way)

… and there also is the very attractive Buffy Laughingthrush. 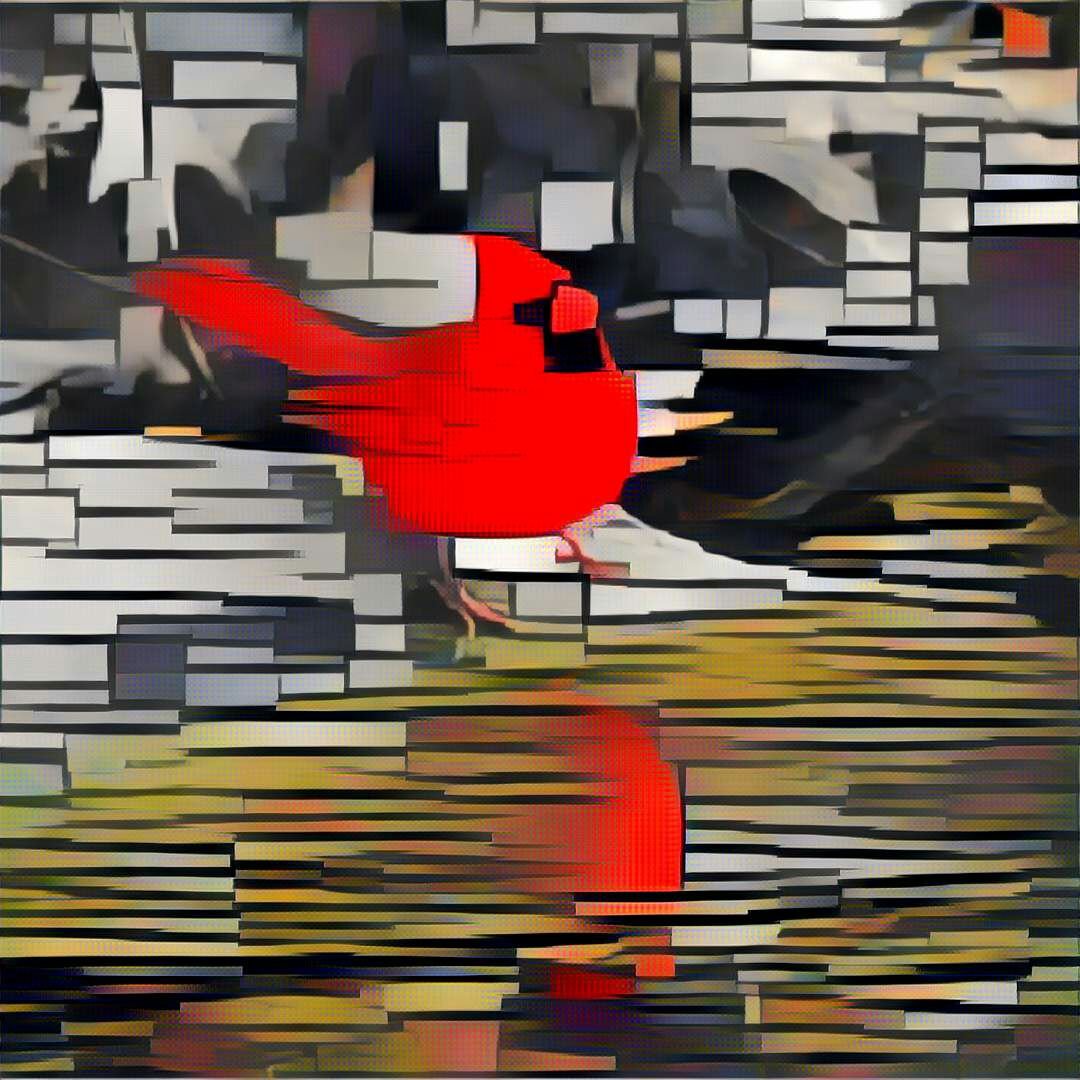