Fight for the Wild 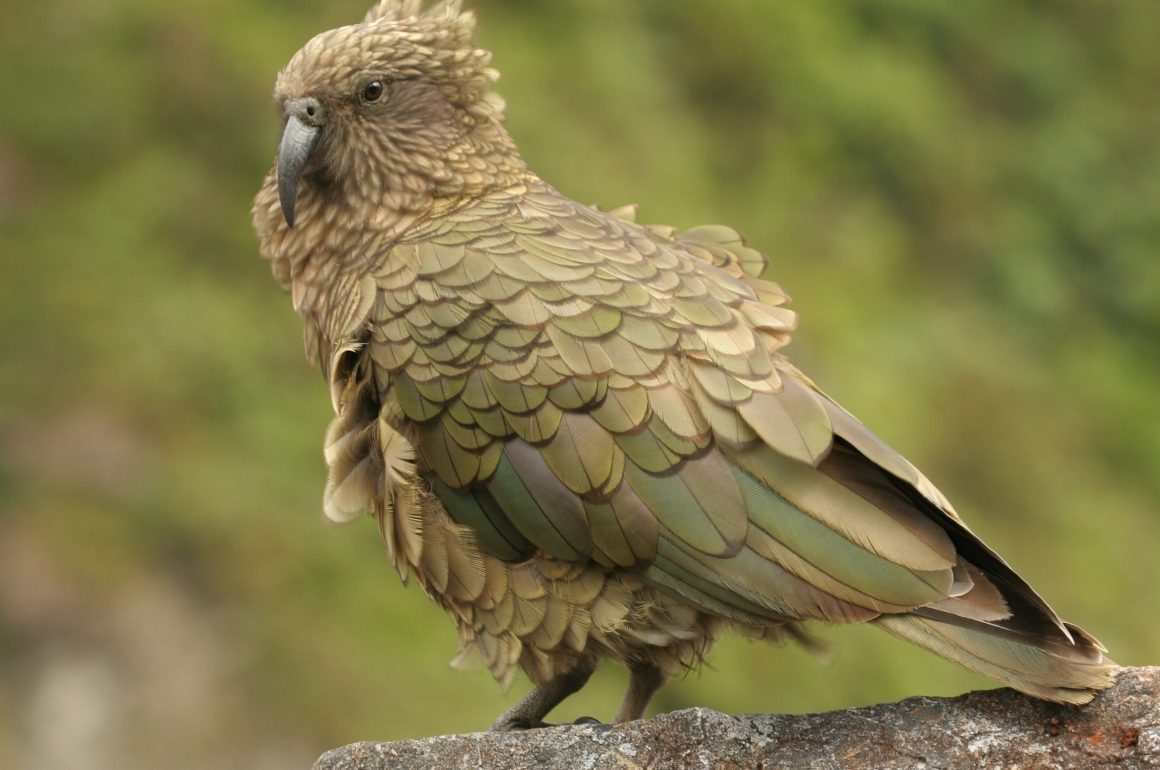 It may seem strange that I am choosing to write a video review in one of my first ever blogs. It is also strange, perhaps, that the subject of this short excellent video series, is not from Australia but from the true ‘land of birds’ across the ditch from Australia – New Zealand or Aotearoa.

The name of my 10,000 Birds beat is ‘Birds and Stuff from Down Under’. This foolish title is certainly broad enough to include content from my near neighbours. Another justification is that this video series is available for viewing through Youtube, meaning every reader of the blog should be able to easily access it.

The video series is called ‘Fight for the Wild’ and I found it fascinating, troubling but ultimately inspiring.

It is a story of recent and future conservation efforts within New Zealand to conserve their endemic bird species.
Anyone interested in birds, bird conservation and, in particular, the strategy of feral animal control will find it fascinating.

I am not sure what I liked the best.

First, considering my audience, I should emphasise the wonderful photography of many of the New Zealand endemic bird species. Kiwis are featured of course. Stitchbirds, Bellbirds, Tuis, Saddlebacks and the astonishing Kokakos are shown, and, just as impressively, heard. There is beautiful footage, too, of their parrots – Kaka, Kakarikis and the alpine specialist, the Kea. Certainly, it is worth watching just for the birds. This series, however, is not just an exposition of the bird fauna and a reminder about why it is so special, it is about the New Zealand people – the Kiwis. 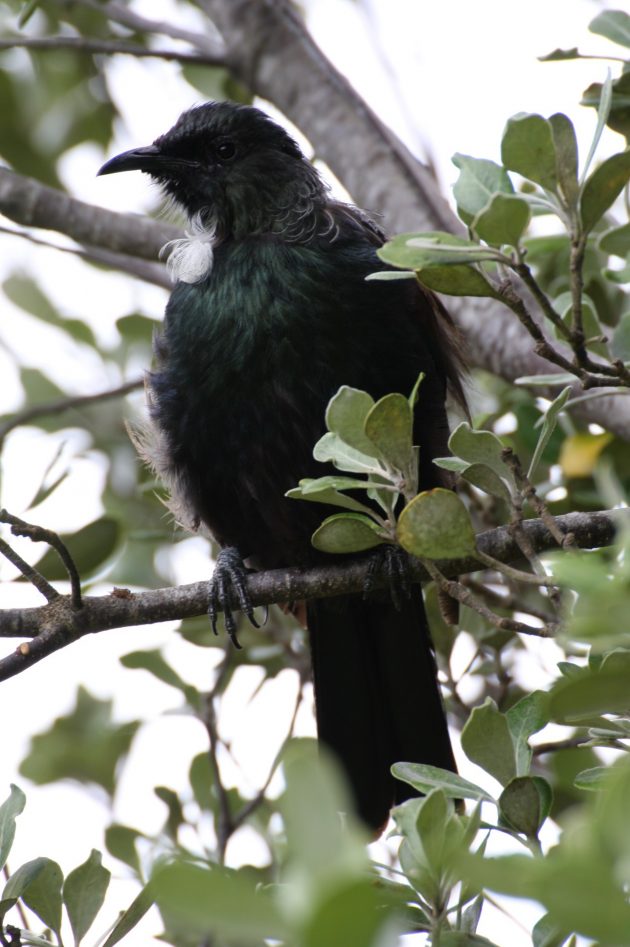 The Tui – a New Zealand endemic.

This is difficult for an Australian to admit: One of the highlights of the film was the passion and commitment of so many New Zealanders. From the retired to school students Kiwis [the people] were shown planting trees, checking feral animal traps and explaining enthusiastically the reasons for their participation. If this sort of enthusiasm for conservation action can be harvested there then perhaps I deserve to be more hopeful about what can be achieved in my own nation.

New Zealand has embarked on an amazingly ambitious Feral Free by 2050 project. The film exists to explain the need for such a project and documents some of the recent and current attempts of feral animal control. New Zealand have provided world leadership in feral animal management. They have managed to rid small off shore islands of mammal pests so as to allow their endemic birds to be re-introduced there. Free from the constant pursuit of predators the birds thrive. 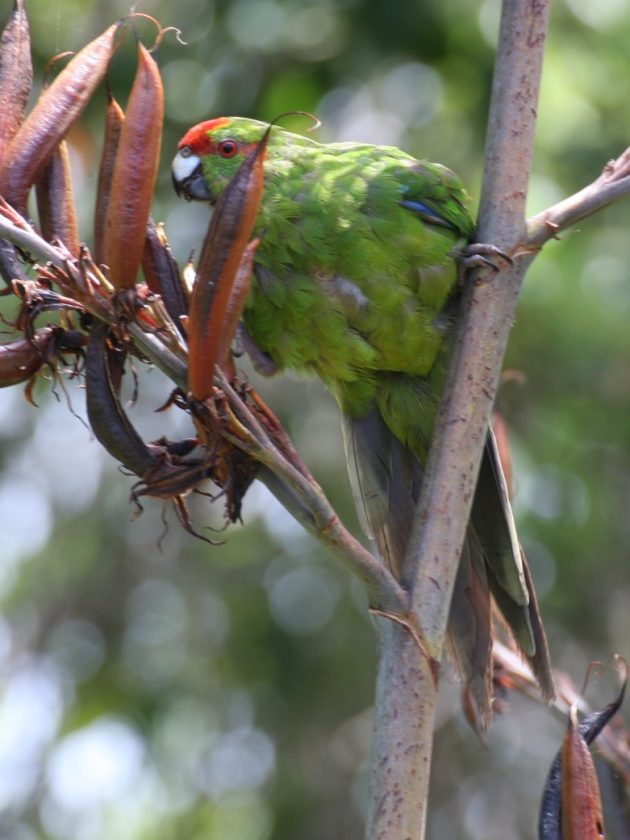 The film offers some hope for the success for their grand plan by offering some examples of impressive new technology being used to identify, locate, and contribute to controlling pest species within their landscape. Technology allows man hours to be used more judicially such that the expense of predator control, per hectare, drops. Obviously, this is a necessary ingredient if the plan is to target an entire nation.

The four episodes are named ‘Loss’, ‘Defiance’, ‘Battle’ and ‘Hope’. These names, with the possible exception of Loss and Hope, I find hard to warm to. Similarly, the title of the series; ‘Fight for the Wild’ seems vague and wildly disconnected with a New Zealand specific programme. What should they have called it? Beats me, I have always found it easier to be a critic than an architect…

The show is inspiring because here is a country with severe and serious conservation problems and both the governments and the public seem intent on finding solutions. A rare situation indeed.

Thanks to Mike Mathieson for the use of his NZ pictures. 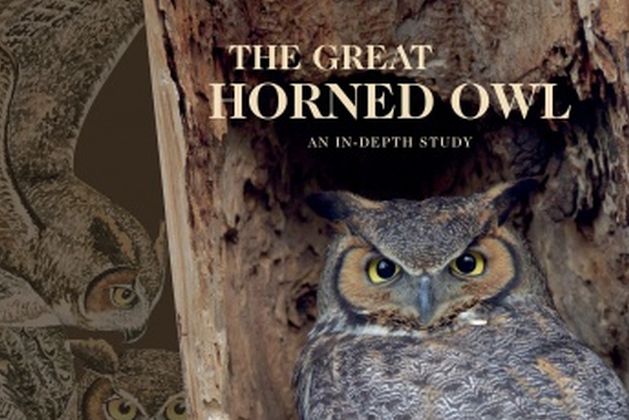 The Great Horned Owl: An In-Depth Study by Scott Rashid 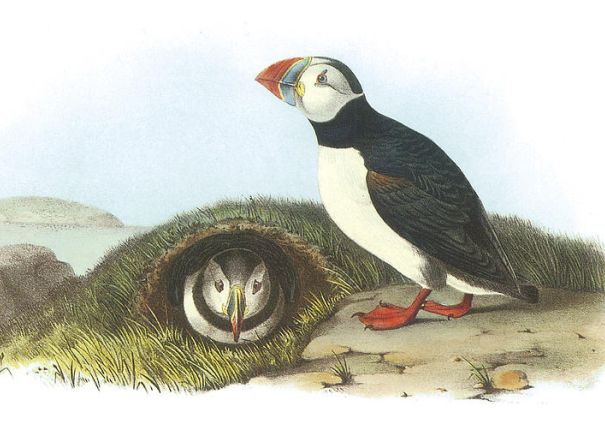 Audubon: America's Greatest Naturalist and His Voyage of Discovery to Labrador

« Previous post
Scope? To Bring or Not to Bring on a Birding Trip to Costa Rica
Next post »
Tianmushan or Birding a Mulberry Tree