As I had promised last week, I will touch on my success trying to photograph a Mangrove Warbler. This turned out to be much easier than I had planned, with just a little patience, be in the right spot, have the right lighting (in order to get a great photo) and get just a little cooperation from the birds. Sounds simple, doesn’t it? Well, in this case, it turns out that it pretty much was. I arrived at the access point to the tidal flats just west of La Paz, Mexico at around 8:00 AM. Within thirty minutes of my arrival, a beautiful male Mangrove Warbler, almost landed on me, flew right up into the branches above my head, and in the early morning light, posed perfectly.

Ordinarily, this would have been the end of the story, but for me, it just got better and better. One of the things to keep in mind when stalking birds in this area, is to have a good working knowledge of the tides. Those pesky rises and falls of our saltwater bay, which exposes, and then covers these beautiful bird laden areas that I have come to enjoy so much. The bay it’s self is ringed by a healthy band of mangrove trees, hence the Mangrove Warbler. I access the open areas of the tidal flats via small gaps in the mangroves. Should I get the least bit distracted while photographing this wonderful array of birds, the tide will start to gather around my feet. Then, before I am I am able to gather up my gear and move, the ground will swell up with water, and my exit will be impeded by two feet of primordial ooze! This is the very goop that the herons, egrets and such find attractive, and full of the creepy crawlies that they enjoy dining upon So, with that in mind I was just preparing to make a hasty retreat, when off to my left, I spotted some movement down low at the base of the mangroves. I very rarely get so excited that getting the photo takes second place, but this time it came close. Not one, but two Clapper Rails! They were just returning back to cover after a brief appearance out in the open. These reclusive birds are incredibly hard to spot, as they are very rarely out in the open, so I was thrilled to get this chance. The photo was not as good as I would liked, but, I did manage to make something out of the shot. Now I am two for two, and the rest of the day was just icing on the cake. Great Blue Herons, a Little Blue Heron, Green Herons, Tri-colored Herons, both Black-crowned and Yellow-crowned Night Herons, Great Egrets, Snowy Egrets, Reddish Egrets, White and White-faced Ibis, Black Skimmers, Whimbrels, Willets, Marbled Godwits, A couple of Long-billed Curlews, Wilson’s Plovers, White and Brown Pelicans and of course Magnificent Frigatebirds just to list a few of the highlights of my morning. There were dozens of Snowy Egrets dancing around, chasing each other I get such a kick out of watching the Black Skimmers While those of you located to the north of here are hopefully enjoying the return of the migrants, fear not, as we still have a nice bunch of birds hanging around out on the Mexican tidal flats of La Paz. 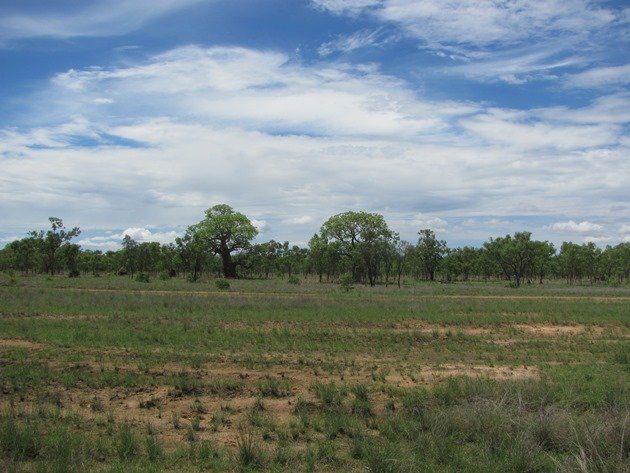