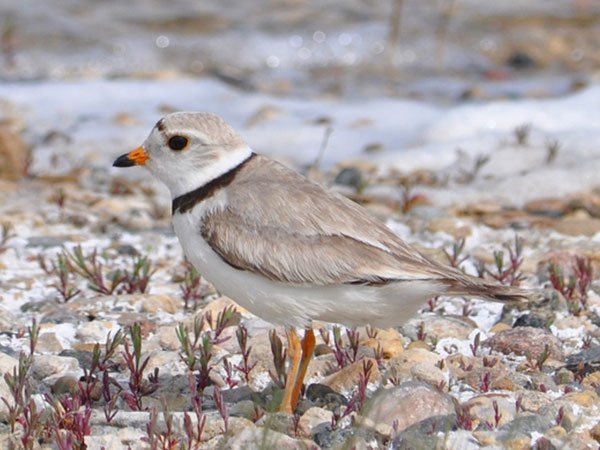 In a world that’s often full of tragedy, every now and then some good news comes along to restore one’s faith in humanity. A prime example is a report newly released by the Center for Biological Diversity which suggests that, by and large, in the United States, the Endangered Species Act is indeed helping to save the birds it protects.

Continental U.S. birds listed under the act—such as the Northern Great Plains Piping Plover (photograph above by Steven Tucker/U.S. Fish & Wildlife Service) seem to be faring especially well, with some 85% of populations stabilizing or increasing. The average increase was a whopping 624%! Less sanguine are prospects for endangered birds in the Pacific Islands with only a 61% stabilization/growth rate, due to a combination of factors (less funding, smaller populations when first listed as endangered, and all manner of invasive threats).

Interestingly, researchers found that birds protected as endangered species were better off than unprotected birds—with overall declines of 24% since 1974—because of intensive and active management. So, how about we add most of the rest of North America’s birds to the list? #askingforafriend #noprothonotarywarblernopeace

Another Reason to Hate on Staten Island (Maybe)

Free Bird Surveys in the UK