Another year, another (American) Thanksgiving. Time to trot out the turkey facts! This day of thanks is, after all, known as Turkey Day. Please enjoy this 10,000 Birds tradition and enjoy everything you are thankful for this year…

An overwhelming majority of turkeys polled feel that Thanksgiving is not actually Turkey Day. In fact, it seems a lot more like Anti-Turkey Day. Yes, the Wild Turkey is North America’s largest game bird. However, Meleagris gallopavo has a lot more going for it than tasty, tryptophan-laced flesh:

Happy Thanksgiving from all of us at 10,000 Birds! 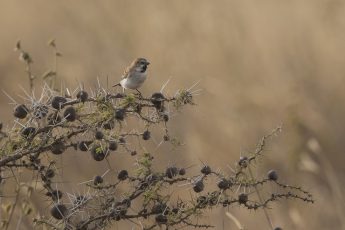 A Selection of Kenyan LBJ's