The American Black Vulture (Coragyps atratus) does not only look evil; it is evil to the core. Horrid. American Black Vulture (thanks Redgannet for letting me use your photo)


I must admit that I too completely underestimated them when I first say the American Black Vulture in Costa Rica. Bizarre looking with that funny grayish head and they strange gait when running on the beach. But it took a few years before I saw through my happy-go-lucky optimism to fully appreciate the black hearts of these beasts. ggggr    (+ lots of phlegm) says the vulture as he stares down an adversary.

(thanks to Larry Jordan for sharing this moment and photo)

Now look at this gorgeous little creature.   Meet Tim; he’s a baby Olive Ridley Turtle. The locals would call him a Lora.

Tim hatched this morning and is making a mad scramble for the shore. Just like thousands of his siblings, cousins, nieces and nephews. On this one morning when I first met Tim, I counted 110 Olive Ridley Turtle nests exploding out and scuttling for the “saftey” of the ocean. This is Tim, up close. Tim was not camera shy. He loved the attention. The ocean looks terribly far away when you are so little. Oh, look at all those parallel lines running down the beach, those are all baby turtle tracks as far as the eye can see!

But the gauntlet that these adorable little sea turtles run as they are moving from their nests to the ocean is nothing less than horrifying, as the hundreds of American Black Vultures Evil Savages swoop down on them to swallow the poor defenceless baby turtles whole.

A pack of Black Vultures viscously savage a turtle

But that is not all they do, they also hunt in packs, overpowering even the largest of the adult Olive Ridley Turtles, to then feast on them slowly. First they start with the eyes; then the tail… a messy business I tell you. A large female Leatherback Turtle (aka Baula or Laúd in Spanish) is on a mad dash for the water. She only took one breath in the entire 90+ minutes she was on land. Incredible. These guys are smiling because it is really incredible to see a Leatherback Turtle.

To take cue from a very famous movie (at least in our world):

This blog post is based on a true story… just the facts have been changed. 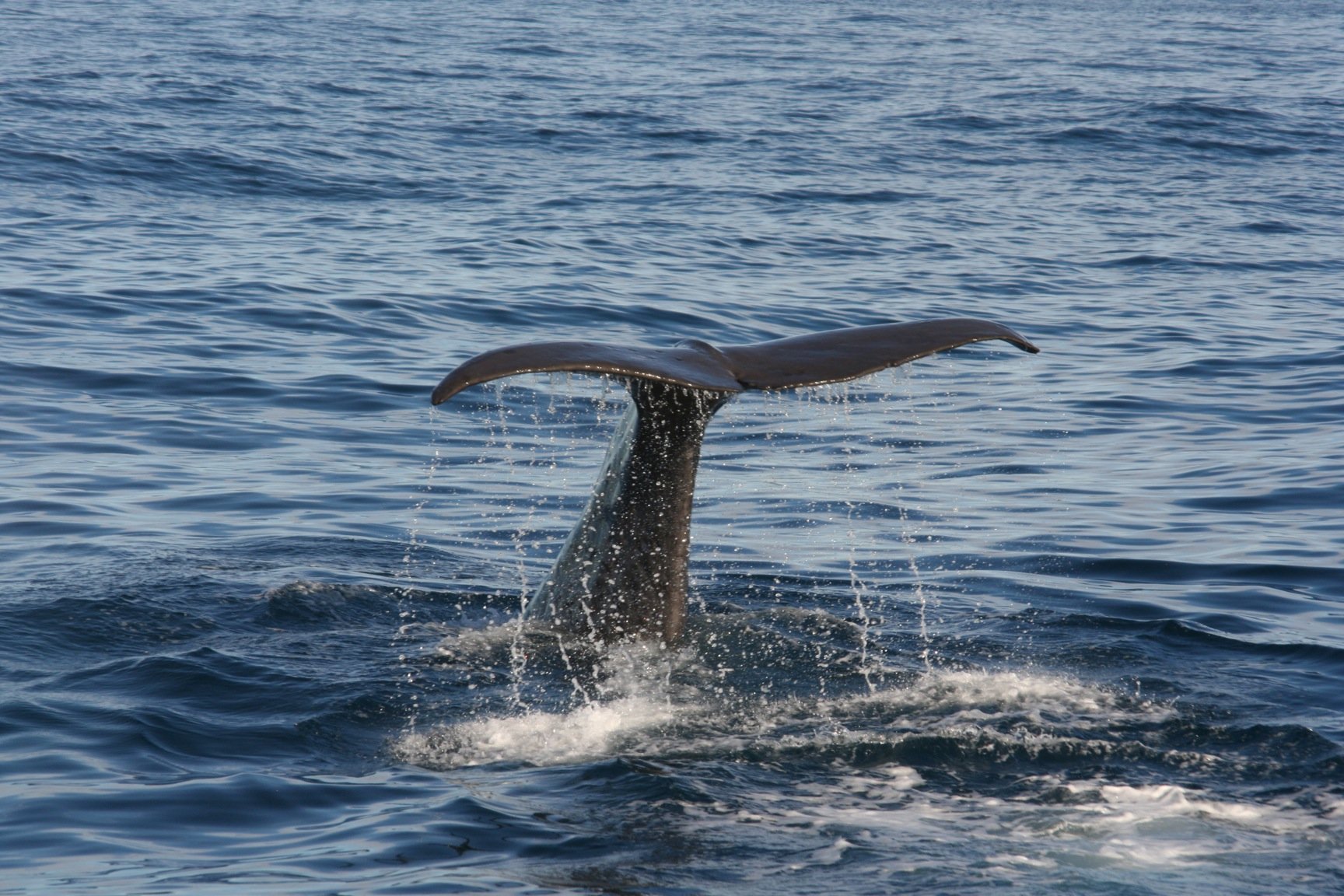