Now that the topic of bird hunting has been broached (see yesterday’s post) I’d like to explore it further. Hunting for sport is in direct opposition to the things that we believe in. Hunting for food is a more complicated issue. I’ve certainly enjoyed eating game in the past and I’m still fond of fishing every now and again. So it would be hypocritical for me to dismiss all hunting as barbaric. I know that I want to draw a line, but it’s hard to tell where exactly it should go.

An organization that further muddies the waters at a time when I seek clarity is Ducks Unlimited. Ducks Unlimited (DU) is dedicated first and foremost to waterfowl hunting; it was founded by hunters and estimates that 90% of its members are hunters. Even its name is a sportsman’s dream; if the supply of ducks really is inexhaustible, there’s little harm in taking a few off the top. The site is a great resource for waterfowlers, offering expert guidance on critical issues like duck calling, decoys, and retrievers. That isn’t the part I’m ambivalent about.

The Ducks Unlimited mission statement does not mention hunting. Instead, it reads: Ducks Unlimited conserves, restores, and manages wetlands and associated habitats for North America’s waterfowl. These habitats also benefit other wildlife and people.

The group’s commitment to conservation is unquestionable. According to their website, DU is the world’s largest private, non-profit, waterfowl and wetland conservation organization. Since its inception in 1937, DU has conserved more than 9.4 million acres of waterfowl habitat throughout North America and supporters have raised nearly $1.6 billion for conservation.

Ducks Unlimited boldly asserts that no other conservation or environmental group can match their accomplishments on behalf of waterfowl, wetlands, and related habitats. I have my doubts about the strength of their claim, but primacy is not the issue. This philanthropic organization, run by duck hunters and boasting over 1 million supporters, strives to spend 80% of its annual revenue on conservation. They are doing good, pure and simple. So I wonder, is this conservation effort powered solely by selfishness? After all, hunters by definition need prey. If so, can those ethically opposed to hunting still acknowledge the conservation as a positive development? Ultimately, are birders and bird hunters compatible? The two groups value many of the same things, but at the end of the day, only one of them condones going home with a duck in your trunk. 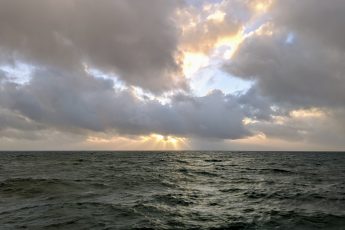 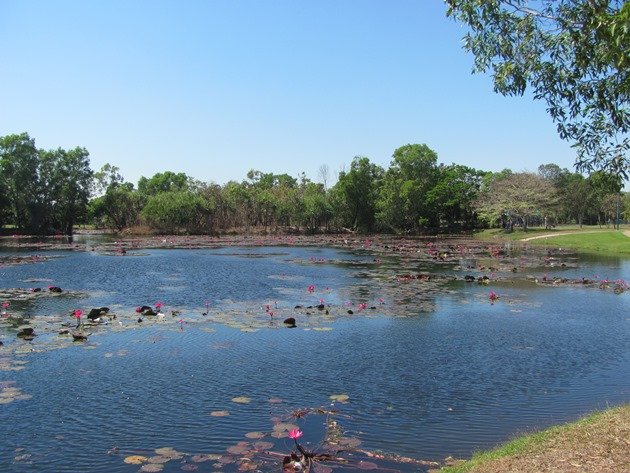