The title of this post may seem too obvious for many of our readers. But for me, it’s a big deal. This year, on the 21st of December, 2019, Michoacán had its second Christmas Bird Count. Ever.

Back when I rediscovered birding, about seven years ago, there didn’t seem to be anyone doing serious birding in my corner of Mexico. I ran into a few biology students from the largest of our city’s several universities, but they seemed to view birding as an academic requirement. I heard about an American woman that lived an hour away, who guided visitors for free. And I shot to the top of E-Bird’s Top 100 list in 2013: out of only 25 E-birders for the entire state!

But here we are in 2019. My city of Morelia now has two, count them, two birding clubs, locked in a mostly healthy competition. There are some 30 hotspots registered within an hour of my house; most have been registered within the past couple of years. Well over 100 birders posted lists from Michoacán this year. And… we have an annual Christmas Bird Count!

The first CBC was organized last year, largely through the abovementioned biology department of the Michoacán University of Saint Nicolás of Hidalgo , which traces its roots all the way back to the year 1540. They chose to center the count area around the beautiful and historically-rich Lake Pátzcuaro, to the west of Morelia (shown in my photo above). That year, I was asked to lead a team on the south side of the lake, in an area I had often visited to see our hyper-endemic Black-polled Yellowthroat. The count happened to occur on the coldest day of the year, and we started the day below the freezing point. I know, my northerly friends, that is nothing compared to what you endure every year! But for our region, that was a big deal. You have no idea how much we complained.

This year the organizers placed me in charge of a small but well-prepared team on the lake’s north side. I had never visited this area, but two members were locals, and they know the area well. Three are biology students, one is an elementary-school science teacher, and I am a birding, well, fanatic. There was plenty of passion and humility to go around, and it was a great experience. (Alas, my 150-600 mm lens was declared dead the day before, so my 300 mm photos are not up to the level of the outing.)

This being our winter season, the most interesting species for most of us were the northerly and migratory ones. Most of these could easily have gone unnoticed. That Great-tailed Grackle we almost ignored turned out to be a very unexpected Brewer’s Blackbird. The one Spotted Sandpiper seen away from the shore, which seemed a little too long and thin, and didn’t bob as much as it should, was actually a rare (for our region) Solitary Sandpiper. And while Little Blue Herons are fairly common here, it was still a treat to see that one of all those Snowy Egrets was really an immature Little Blue. One of my biologist colleagues was delighted to see his first American Pipit and, believe it or not, Song Sparrow. I picked up my first Black-chinned Sparrows for the year, and we were all delighted to see a majestic Osprey, since these are usually only seen along the coast.

No big deal in California, but a Brewer’s Blackbird is a rarety here.

Not a Snowy Egret.

One of those Song Sparrows.

Of course, if most of our readers had been present, they would have been more excited to see the many Berylline and Broad-billed Hummingbirds, Buff-breasted Flycatchers, or Rufous-backed Robins. Not to mention the less numerous Transvolcanic Jays, Gray Silky-Flycatchers, Slate-throated Redstarts, Mexican Chickadees, and one Blue Mockingbird. I do not have the CBC total yet, but my team saw 97 species over eight hours.

Berylline Hummingbirds: our team’s official “trash bird” for the outing.

This year, even we three Americans who participated in the Pátzcuaro CBC are expat locals. But the Morelia/Pátzcuaro region could be a wonderful holiday option for northern birders who want to spend a warmer Christmas next year, enjoying two UNESCO World Heritage cities, and a CBC with a host of migratory and endemic species! 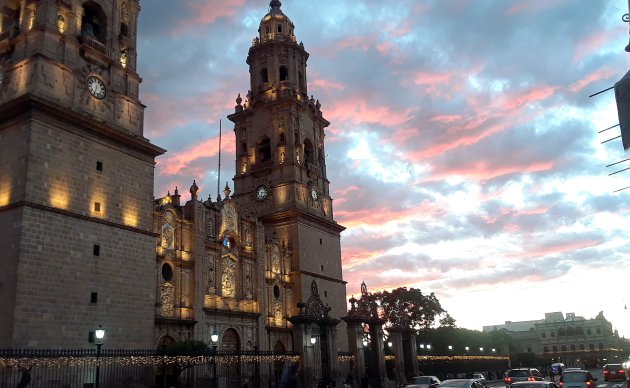 A very Merry Christmas to you all! (Photo of the Morelia Cathedral on Christmas Eve, 2019) 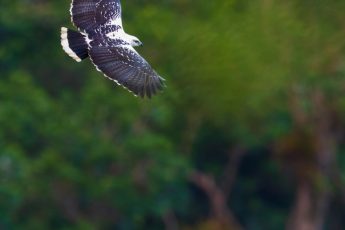 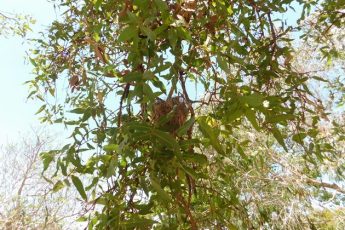 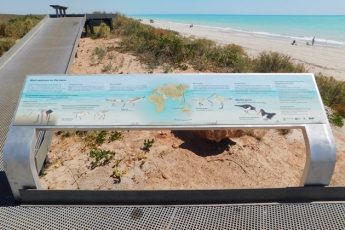