I don’t know how many of you ever raised chickens but the old joke went something like this.   Question: “Hey, do you know what that white stuff is on the top of the chicken shit?”  Answer: “Nope.”  Reply: “That’s chicken shit too!”

Well, as it turns out, it’s really uric acid (the white part of the poop).  The dark part is undigested feces.

So how do nesting birds deal with the excrement of all those nestlings until they fledge?  Here’s a photo of a House Finch nest before the eggs hatch and the hatchlings start producing fecal sacs. The fecal sac is a translucent gelatinous membrane containing the excrement of nestling birds.  In the case of the House Finch, both the male and female eat the fecal sacs of young as they are voided until about the fifth day after hatching.  At this point the chicks begin depositing the fecal sacs on the rim of the nest.

Fecal sac removal then stops and fecal sacs accumulate around the rim of the nest, creating a characteristic appearance1 as you can see in this photo of the chicks nearing fledging age. This system would never due for cavity nesting birds.  The nest would be heavily soiled inside the cavity long before the birds were ready to fledge.

You see, nestlings defecate immediately after being fed.  Cavity nesting birds bring food into the nest, then wait a moment and grab the fecal sac as it emerges from the nestling.  They carry the enclosed excrement out from the nest and discard it some distance away.

This is what they look like, demonstrated nicely by this male Western Bluebird. Other nesting birds, most notably raptors, herons and some sea birds, defecate by backing up to the edge of the nest and producing a projectile poop squirt like this Red-tailed Hawk nestling. This adult Bald Eagle politely moves away from the nest to defecate (watch out). But the eaglet is just beginning to branch.  Besides, it has just been fed.  So I will leave you with the classic way to tell if a nesting bird is getting ready to poop.  They will back up to the edge of the nest and let ‘er rip! 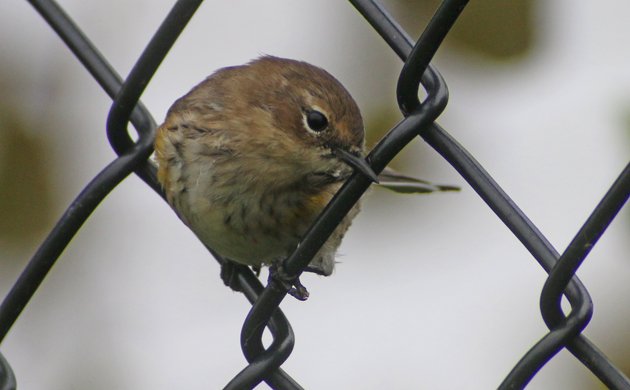