What’s in a Name: Readers Respond 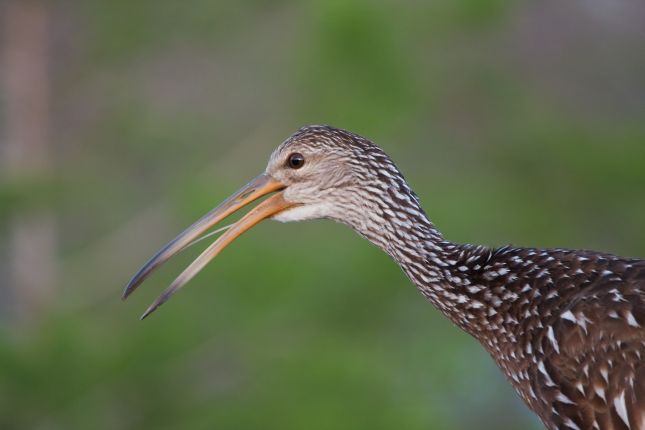 Some updates from the comments sections!

On the Limpkin, the ever-sagicious Rick Wright points out that the ‘gait’ explanation may well be a folk etymology: “I’ve been wondering about this word for a long, long time. The standard etymology limp + -kin doesn’t make much sense to me: by the time this word is attested, -kin wasn’t a productive suffix in English any more, and the bird limps no more than any other long-legged wader.” Further investigation is required!

Woodpeckers generated a lot of discussion: “Flickers are so called for their spring contact call; ‘plicka plicka plicka’. That Hairy Woodpecker and Downy are so called as descriptions of the filamentous extension of their back feathers which are long and hairyish in one and downy in the other.” – Peter Thoem

This highlights the problem with naming birds after their calls – the Flickers do not sound like plicka plicka plicka to me, but they may well to others. Sibley gives the contact call was wik-a-wik-a-wik-a, which seems close enough for government work.

The Hairy and Downy Woodpecker information is exactly correct, of course, but I stand by my joke that they are still feathers and not hairs.

But by far the best we-all-learned-something-here-today comment is “You’re mistaken about the meaning of pileated. The Latin adjective pileatus means “wearing a pileus.” The pileus was an ancient felt cap, often conical in form and coming to a more or less sharp point. The Pileated Woodpecker wears a conspicuous red pileus, hence the name. Other birds with conspicuous caps share the same specific name: e.g., the Capped Heron (Pilherodius pileatus), the Black-capped Piprites (Piprites pileata), the Sooty-capped Bush-Tanager (Chlorospingus pileatus), and so on.” by Zeppo. The pileus was regarded by Romans as a symbol of freedom and is sometimes conflated with the liberty cap seen in artistic iconography. Which would make the Pileated Woodpecker the Liberty Woodpecker, something I think we can all get behind. 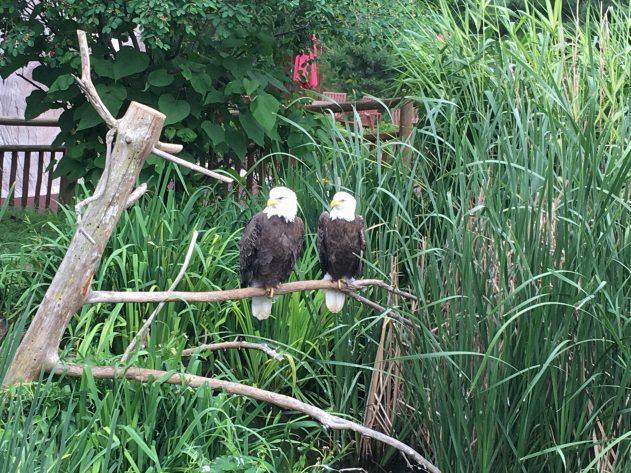 Where Are You Birding This Second Weekend of July 2010?

« Previous post
Where Are You Birding This First Weekend of December 2015?
Next post »
Marge Cahak Gibson: Can Nature Take Care of Itself?