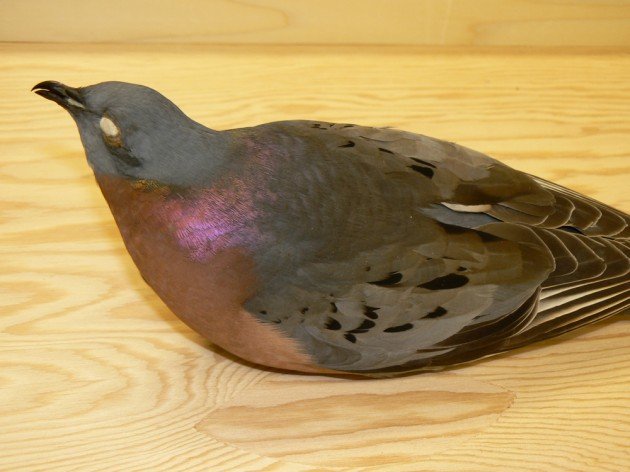 When birds go from Least Concern to Near-Threatened to Vulnerable to Endangered on the International Union for Conservation of Nature scale of species viability, people often race to raise awareness and save the at-risk species. Which is good, and necessary. But this hyperfocus can also mean seeing the proverbial trees while myopically not noticing the forest.

The “canary in a coalmine” metaphor has widespread implications: birds that aren’t doing so well can mean other things in nature, like ecosystems and climate and us, aren’t doing well, either. That’s the message of “Winged Warnings,” a new campaign by Environmental Health News and National Geographic. Over six weeks, they’ll be sharing stories about the larger implications of bird vulnerability and extinction. (Just in time for the grim anniversary of the Passenger Pigeon’s last gasp.)