Year Birding in Costa Rica- Coming Into the 2022 Home Stretch 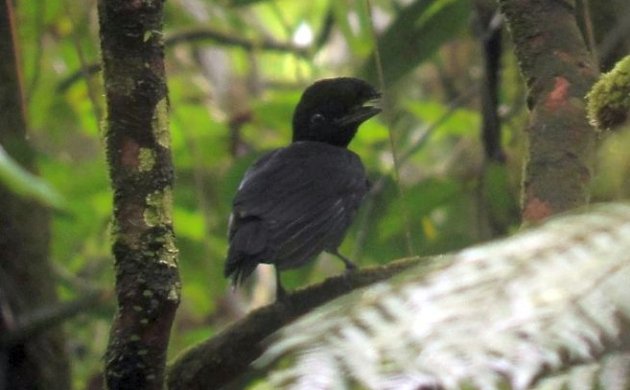 December birding in Costa Rica is a time of transition. Finally, the rains seem to have gone, at least on the Pacific slope and around the urban asphalt ways of the Central Valley. They get replaced by sun and a bit of wind; ironically, not the best situation for birding but still better than blinding, heavy rains. Now, we can head out birding again, now, the end of the year is suddenly nigh…we have to go out birding!

It’s not just birding though, at least not if you are “year birding”. Year birding is looking for species not heard or seen since January 1st and if you still want to hit a goal for 2022, December is now or never time.

It’s the home stretch and even though my partner and I aren’t not doing any official big year madness, we don’t mind seeing as many birds as we can. Now that we are in the home stretch, it’s time to see how many more we can feasibly identify in 2023. For me, that translates to betting on hitting 700 species.

In Costa Rica, the big 7 hundred is always a doable year birding goal but it’s also one that requires a certain degree of effort. For example, you have to go birding during both migrations, have to connect with Cerulean Warbler (check), Purple Martin (check), Chimney Swift (check), and other species like Common Nighthawk (no check!), and maybe a Buff-breasted Sandpiper (also no check).

You have to go birding in must visit hotspots like Cano Negro (we did that last week), the high mountains, and way down near the Panama border. I’ve been fortunate to have visited most corners of Costa Rica in 2022, the main exceptions being San Vito and natural grasslands with Ocellated Crake and a few other birds. I haven’t done a pelagic trip either but at 677 species, I’m still close enough to sneak a birding foot past that finish line by December 31st.

It’s going to take some focused birding and luck but it could happen. Here’s my plan:

To hit my goal, a visit to the great dry northwest is essential. It’s where I could still pick up species like Ivory-billed Woodcreeper, Elegant Trogon, Plain Chachalaca, and others. I hope to get those birds at Rincon de la Vieja where we will also have a chance at uncommon sparrows and some other decidedly rare species.

The other main birds to look for in the dry forest are, oddly enough, wetland species. At this time to year, the rice fields are still wet enough to host Spotted Rail, wintering Sora, and Wilson’s Snipe as well as various ducks. I’m hoping for those and more and there’s always a chance of running into something decidedly rare, maybe some lost warbler or sparrow that wouldn’t mean much to birders in North America.

A Whole Lot of Pishing Going On

Speaking of small lost birds, to find them, there will have to be a lot of pishing. I’m alread tired of making that silly noise but what are you gonna do? It’s what brings those small birds out of the vegetation. It even worked this very morning, if for just a fraction of a second when we saw a tough for Costa Rica Yellow-breasted Chat in a brushy coffee field. There’s other uncommon wintering birds out there, pishing gets annoying but it can really help.

The remaining selection of birds I could add to my 2022 list are all rare residents. These are the tough ones, the birds that require visits to specific spots and even then, they might not want to play. I’ve seen a fair number of such birds this year, species like Blue Seedeater, Peg-billed Finch, Yellow-eared Toucanet, Yellow-tailed Oriole, cotingas, Black-chested Jay, and, just the other day, a surprise fantastic Tiny Hawk that blessed the feeders of the Cafe Colibri in Cinchona (!).

There’s still more to see though, birds like Black-banded Woodcreeper, Olive-backed Quail-Dove, and Rufous-rumped Antwren, and Black and White Becard. We might get them, at least if we do more birding in their usual haunts. Bare-necked Umbrellabird would be nice, hopefully one like the featured image for this post.

It’s time to make the final plans, time to see how we can connect with our final year birds. Even if we don’t meet any of the haughty goals, it’s still gonna be good, this is birding in Costa Rica after all. 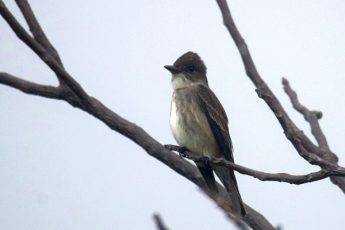 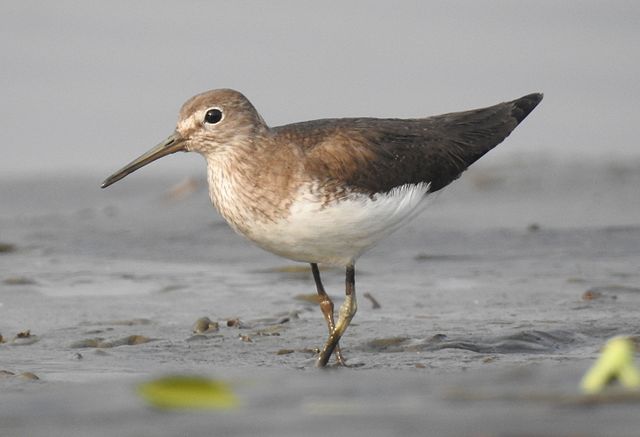