November 27, 2021 by Patrick O'Donnell No Comments

It’s getting to be that time of year. That time when if you were keeping track of the bird species you had identified, and wanted to reach a certain number, you better come up with some strict birding strategies. If you were doing an actual Big Year, then you would have been strategizing since January. If it was more of a semi-casual Big Birding Year, you may have just been casually careful about when and where you sauntered to look for birds. You might have decided to stay home and make a pizza instead of chasing some lost warbler. I may have done that because as my high school friend Carlo once said, the best pizza is home made pizza (and it tastes just as good when you bring some slices for birding).  During your casual birding year, you would have taken it easy all along but with November racing to its cold dreary end, it’s time to get back in the bird race.

In Costa Rica, I’m not doing any racing nor going for any records but I have been keeping track of my year birds and yeah, I really would like to break 700 for 2021. I had that in mind since finding a rare Ruff and some other choice birds back in January. I thought, well, if I can get this bunch of challenging birds out of the way, I might have a real shot at identifying 700 birds by the end of December. As of today, with my year list standing at 664 species, I suppose I still do have a chance but only if I get moving!

It’s good to have identified several toughies during this past year of birding, birds like Paint-billed Crake, a healthy assortment of pelagics, that Ruff, a few rare migrants, and several expected choice migrants butI need nearly 50 more birds. How am I going to do it?

I suppose I’m not sure if I will. Identifying 50 species between now and the 31st depends mostly on investing birding time in the right places and I’m already pretty busy with various projects. However, if I can schedule that key birding time in, here’s where I will probably go.

Despite having visisted Ciudad Niely, I did not bird forests in the south. That’s where I can still pick up several missing birds, even in Carara National Park. If I visit the La Gamba area, that could give me key species like Black-cheeked Ant-Tanager, a few owls, and some others. 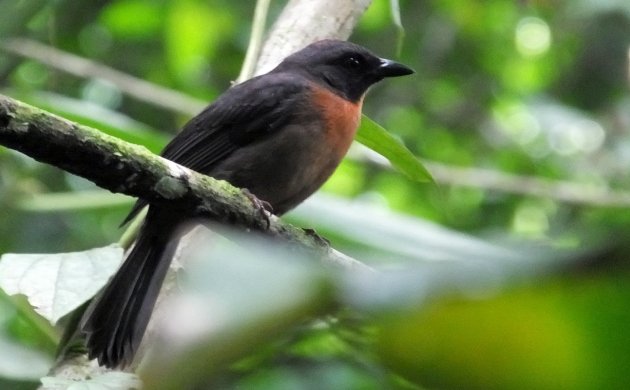 When going for 700 year birds in Costa Rica, Cano Negro may be essential. The mosaic of wetlands, forest, and other habitats here and near Los Chiles are the only places to see Nicaraguan Grackle and are really good for connecting with a host of local species and uncommon wetland birds. A visit could give me a dozen or so new year birds. 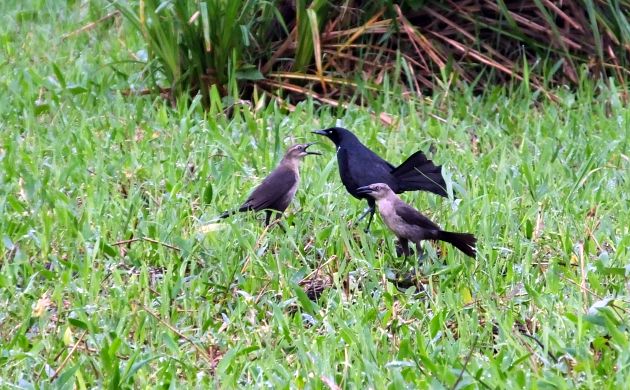 I have yet to connect with several species from this habitat. It doesn’t help that a bunch are tough and local but if I can spend enough birding time in the right places, I should find several of the missing.

I could still use a few of the tougher foothill birds too, birds like the Yellow-eared Toucanet.

Assessing my chances, even if I do well in the habitats and regions mentioned above, it might not be enough! Hopefully I can make up that difference with some migrants and a scattering of other birds waiting to be seen in these final days of 2021. The time is nigh to figure out just when and where to go, let’s hope the birds in Costa Rica decide to come out and play!