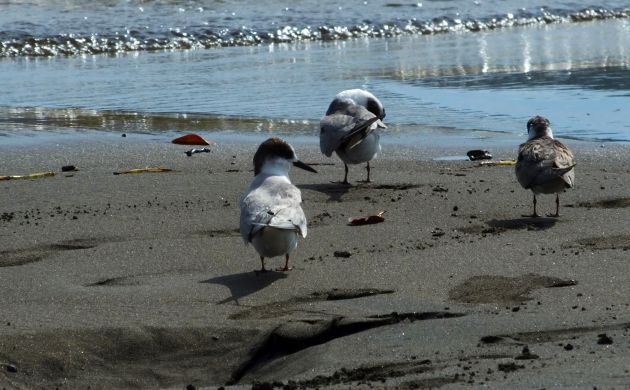 I started birding in what must have been 1978. At the time, I didn’t really take note of the year because I was seven. Since then, I have pretty much lived for lifers. Each new bird has been and still is a major personal achievement, another goal made, and always cause for unquestionable personal celebration. It was that way for my first Indigo Bunting (a male that absorbed all light and sang in morning wet forests of northeastern Pennsylvania in 1979), and my first Brown Noddy seen from a ferry in Costa Rica earlier this year. The occurrence of just about every lifer is engraved in the neural banks, like a snatch of digital video uploaded to my own personal cloud. If I had amnesia, I bet I would remember those lifer moments better than people’s names, maybe even my own! That’s how important the lifer experience is and I suspect most other birders who started out young feel the same. Brown Noddy- not my lifer but pretty much seen the same way and in the same place.

Nowadays, the lifers are much harder to come by. Costa Rica has more than 900 birds on the country list but the small size of the territory and easy access to good habitat eventually results in sightings of most resident species. You still have to put in the time and effort, and some residents are quite rare, but most that lack a check on my country list already made it onto my world list in other places. A few tough ones, like Tawny-faced Quail, White-tailed Nightjar, and Rufous Nightjar have still eluded me, and most of the other potential lifers come in the form of birds that ride the sea winds far from shore. Two weeks ago, one of those oceanic birds became my latest and second lifer of the year. Hailing from North America, for me, this super avian distance migrant was long overdue. I had missed the short-legged tern on pelagic trips and never made it to any of its breeding grounds. However, it was also one that I never expected to see in Costa Rica. It was especially satisfying to be able to compare it with Common and Black Terns.

This isn’t a species that shows up from time to time. As far as I know, there aren’t any documented reports of it from coastal waters aside from the birds that showed up this year. Even the pelagic reports are scant and less frequent than most other pelagic species. However, for the past two months, at least five or more have been reported from Pacific beaches and the Gulf of Nicoya. Why visit the beaches of Costa Rica now?

Unfortunately, the only real reasons a pelagic seabird would come to shore is because (1) the bird is lost, or (2) it’s starving. Since there haven’t been any storms close enough to our Pacific coast, it’s probably the latter choice for my life bird. Nor is it the only species of the open ocean that has come to the beach. During the past two weeks, a couple of Red Phalaropes and a Sabine’s Gull were seen in the same area. Mind you, these just don’t get reported from shore in Costa Rica. Add Costa Rica’s first Peruvian Booby and several other Sabine’s to the list of birds pretty much never seen from shore and you know that something is out of sorts in their normal range. The most likely culprit is the El Nino effect happening right now in the eastern Pacific. Since the effects cover such a large area and are caused by a warming climate, we should probably change the name from “el nino” (the child) to “el monstruo que hicimos” (the monster we made). I wonder how many other starving pelagic species will show up during the next few years before they become increasingly rare even in expected haunts?

As with other lifers, the memory is recorded into Pat’s cloud- a new bird perched on the sand as Black Terns called and dove into the receding waters of the inlet. I noted the new bird’s short legs, rounded head, and it even did a flyby to show its dark, thin trailing line on the primaries. I can still hear the yells of people playing in nearby waves and feel the heat of the tropical sun. But unlike other lifer memories, this celebration is bittersweet. 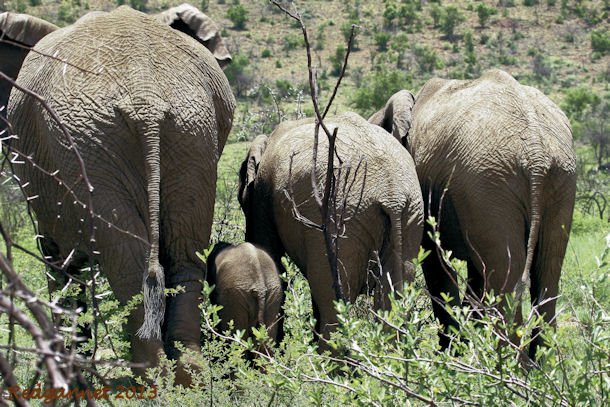