New Zealand can generate some interesting yard birds. We may not have huge numbers of species, but we can find some real specialties. I’ve managed a number of globally endangered or vulnerable species in my own backyard, from Saddlebacks and Stitchbirds to the irrepressible Kaka (which I’m listening to right now). This isn’t too surprising  I live a hundred metres away from Karori Wildlife Sanctuary, and birds spill out. I’ve even heard a Lesser Spotted Kiwi a few times at night, even if it hasn’t made it into my yard yet.

But Aucklanders managed to top me by quite a while back. Inhabitants of the eastern suburbs began reporting a large grey bird in the trees, one that matched the description of another endangered new Zealand endemic, the Kokako. But the location was ridiculous. Kokako aren’t found anywhere near Auckland, New Zealand’s largest city by quite a way (over a million people, making it the largest city in the South Pacific). Then pictures emerged, and it was indeed a Kokako. And not just any Kokako. A Kokako called Duncan! Duncan had been released in the Ark in the Park, a refuge the Waitakere Ranges where predators are controlled through poisons to allow native birds to survive. The park has been a phenomenal success in allowing native birds to survive, and the success means that Auckland, like Wellington, has some spillover of species from the park.

But still, a Kokako is a hell of a thing to have wandering, and wandering that far. They are weak and awful fliers, preferring to climb and glide between trees. David Attenborough compared them to squirrels in his section on them in the Life of Birds. But this was not apparently enough to deter Duncan, who managed to cross 31 km and the centre of Auckland to come from a park to the west of the city and end up in the east. It did take him three years though!

Duncan will soon be picked up and taken back to the Ark in the Park. It remains to be seen if he is in any mood to settle yet though. 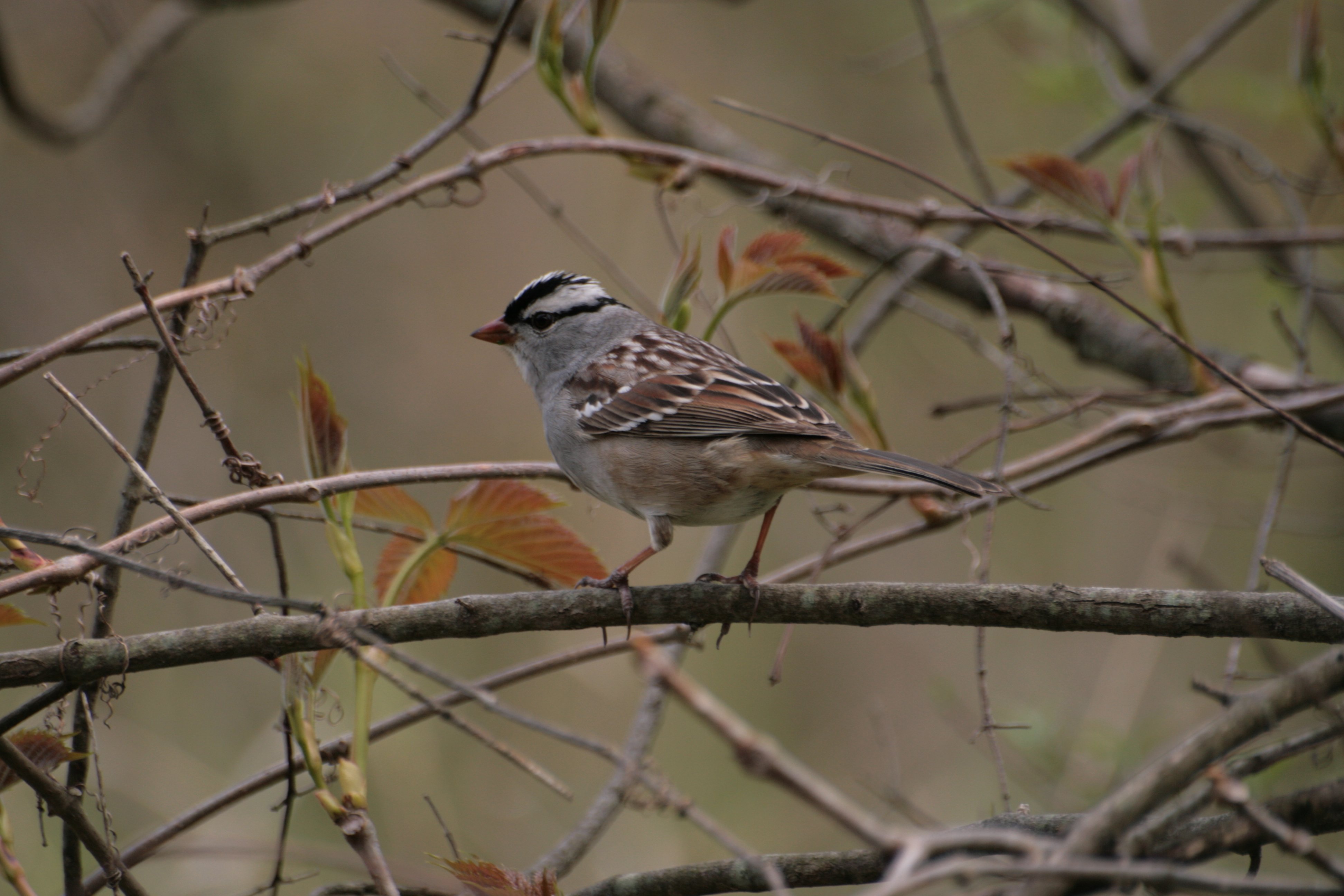