At the top of Newport Bay in Orange County, Ca., the tide is almost spent. A higher tide than today might have ventured up the San Diego River, but not very far. The flood looked bored and lethargic by the time it met the barrier at the bridge and didn’t seem to have the oomph to push on beyond the shadows. 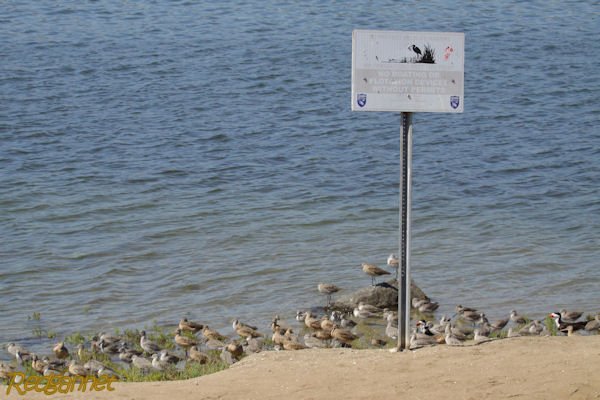 Its job had already been done, innundating the shallows for another day before withdrawing to reveal pristine mud, squishy and full of goodness. Returning along the cycle track from San Joaquin Reserve, I happened upon a small mixed flock that were keeping their feet dry during high water and roosting on a narrow shelf at the water’s edge, just below the bridge.

These were very probably the same birds that I had seen feeding on the other side of the bay as I arrived. That feeding area was now under water and beyond even the long legs and long bills of Marbled Godwit and Willet. The bright bills of Black Skimmers stood out amongst the browns and grey. 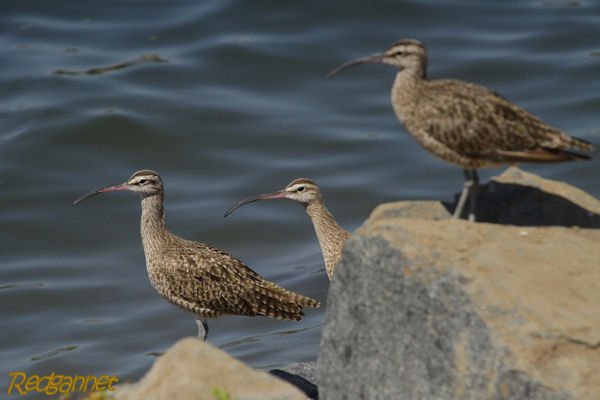 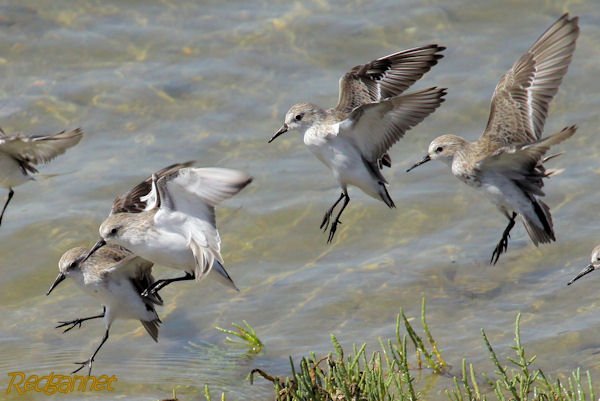 The “peeps” that had earlier been seen at distance turned out to be Western Sandpipers and a single Least Sandpiper stood sentry duty on a rock adjacent to the Whimbrel’s. There seemed to be fewer than the earlier sighting and the rest were found on the rocky shelf that marks the division between river and bay. 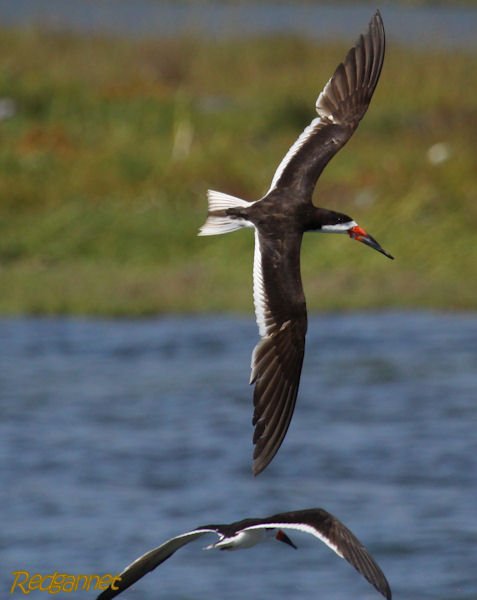 There were just three skimmers when I arrived, but during my stay, more arrived, then more and again, more, until there may have been close to a hundred. 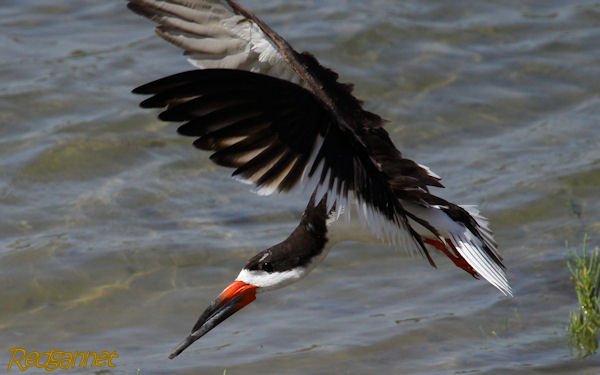 They were restless and took flight again almost immediately after landing. This gave me a wonderful opportunity to snap them as they came around again and again for aborted landings. 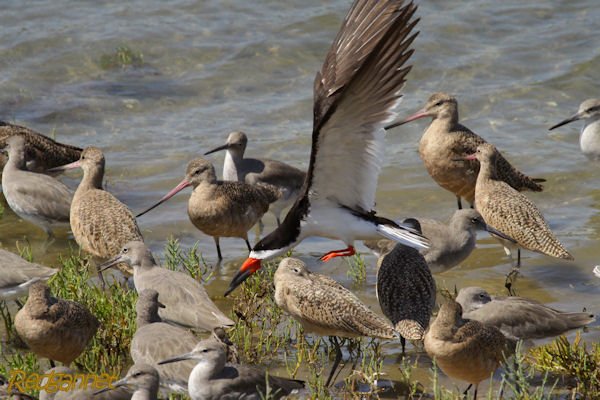 I wasn’t sure if my proximity was making them nervous, but when I drew back, they still wouldn’t settle. I guess the shelf only had a very limited capacity. 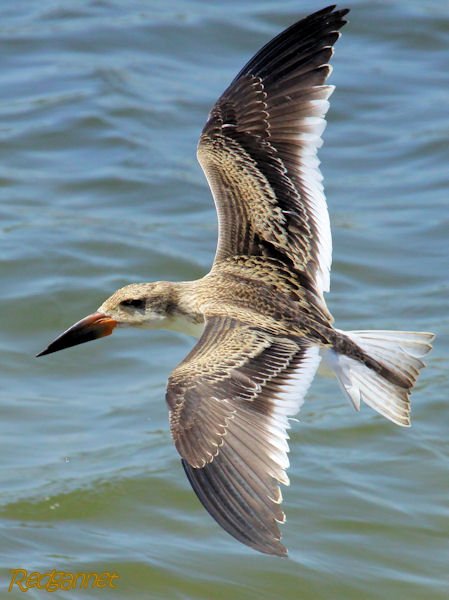 The star of the show was a young bird that took the chance to skim on each circuit, dipping its lower mandible into the water and slicing through it in the hope of hitting a fish. 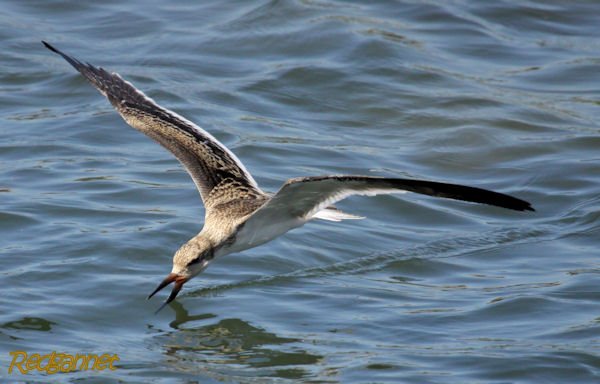 Many of the birds looked young, with slightly mottled patches on their black mantles and smaller, less gnarly bills than the adults. 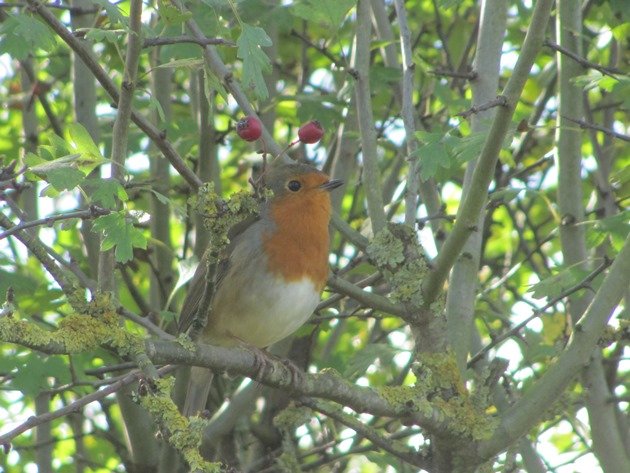