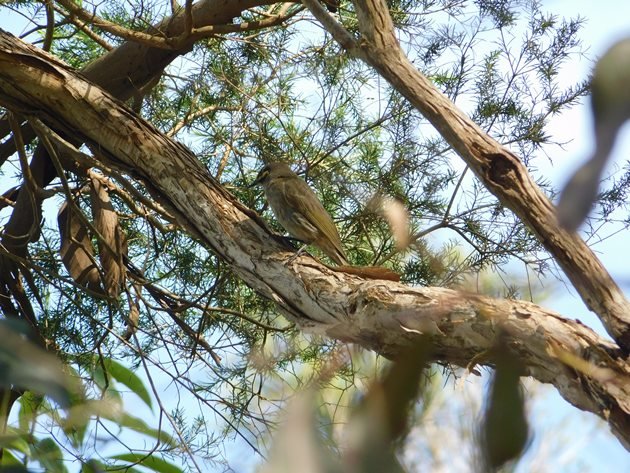 Yellow-faced Honeyeaters–Calygavis chrysops are found in the eastern and south eastern parts of Australia. They are not present in Western Australia or the Northern Territory, so not a bird species that we get to observe very often.

Yellow-faced Honeyeaters migrate in huge numbers between March and May. They head north from Victoria and New South Wales to Southern Queensland and return in July and August to breed. Not all of the birds migrate, so there’s always a chance to observe them in the south east of Australia.

Our recent observations of Yellow-faced Honeyeaters have been in dense forest. The birds are very good at nipping among the trees and avoiding my camera! I am not giving up yet! 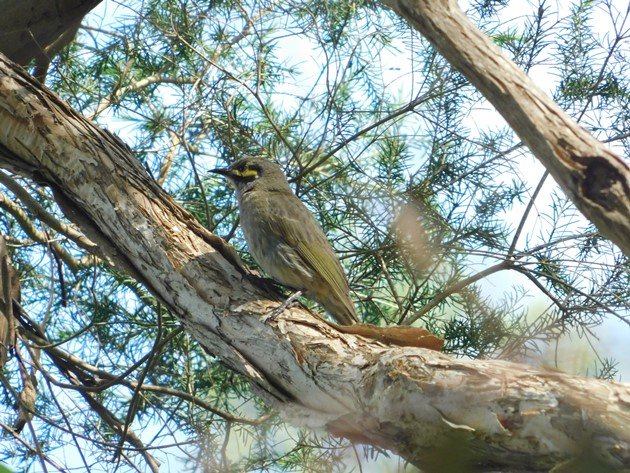 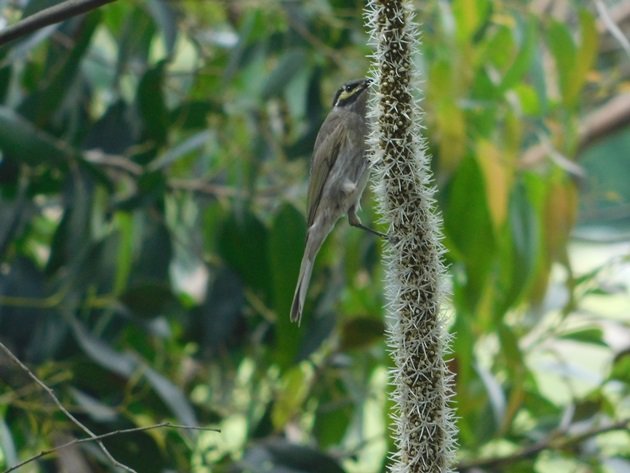 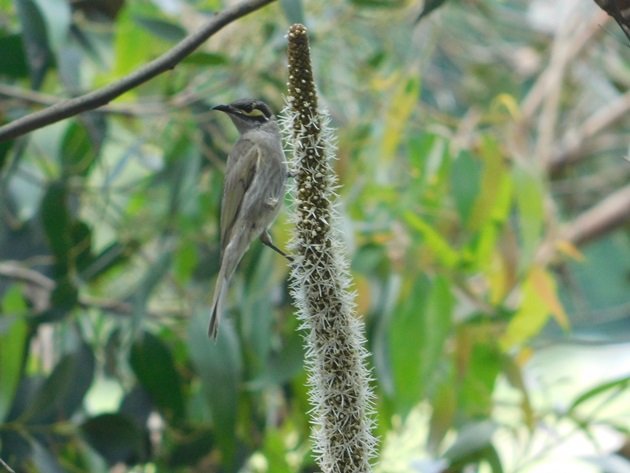 There are over 130 species of honeyeaters in Australia and by planting native plants in your garden you can quite easily attract them. There are no guarantees that by enticing them into your garden you will be any more successful at photographing them!

Observing birds is always enjoyable and if you want something less challenging to photograph then maybe turn to plants! I am guilty of choosing observation over photographing birds on many occasions, especially if it is bird I rarely get to observe. 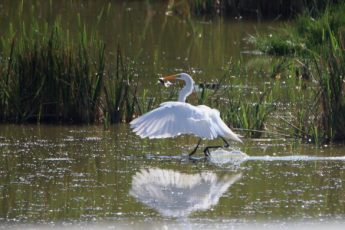