October 18 is a legal holiday in the 49th state. Alaska Day commemorates Alaska’s formal transfer from Russia to the United States in 1867. It is therefore appropriate for birders to pause and recognize significance of the Alaska National Interest Lands Conservation Act (ANILCA).

ANILCA was approved by Congress and signed by President Jimmy Carter in late 1980, the culmination of years of contentious negotiations in Congress. ANILCA resolved numerous issues regarding Alaska’s public lands, in part by implementing a broad conservation goal:

It is the intent of Congress in this Act to preserve unrivaled scenic and geological values associated with natural landscapes; to provide for the maintenance of sound populations of, and habitat for, wildlife species of inestimable value to the citizens of Alaska and the Nation, including those species dependent on vast relatively undeveloped areas; to preserve in their natural state extensive unaltered arctic tundra, boreal forest, and coastal rainforest ecosystems….

Of particular significance for these purposes, ANILCA designated huge swaths of federal land in Alaska as units of the National Park System, National Wildlife Refuge System, and National Forest System. Among these lands are some of the most productive avian breeding grounds in the United States.

ANILCA is notable for its scope and ambition. At the signing ceremony, President Carter stated: 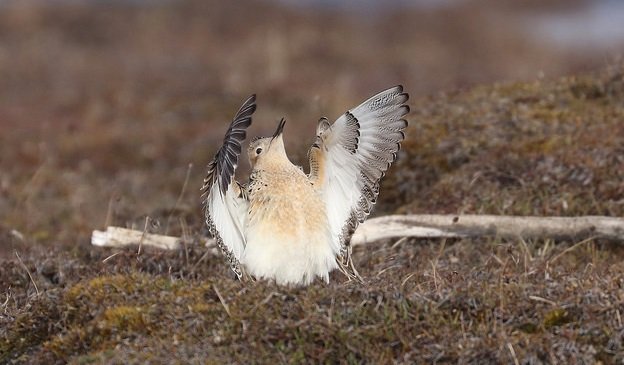 Describing the quantity and quality of land set aside by ANILCA requires a string of superlatives. For example, at more than 8 million acres, Wrangell-St. Elias NP is the largest U.S. National Park.  Gates of the Arctic NP (7.5 million acres), Denali NP (4.7 million acres), and Katmai NP (3.6 million acres) are numbers two, three, and four, respectively. For comparison, Yosemite NP in California is about 760,000 acres.

ANILCA also added millions of acres to Chugach NF and Tongass NF, two of the largest National Forests in the United States. For some of these lands, Congress mandated that they be managed primarily for the “conservation of fish and wildlife and their habitat,” a rarity for National Forests, which are generally managed for multiple uses, including resource extraction.

Collectively, ANILCA set aside approximately 100 million acres, including millions of acres that were designated as “wilderness,” the most protective of federal designations. ANILCA will be the last designation of protected federal land that even approaches this magnitude. 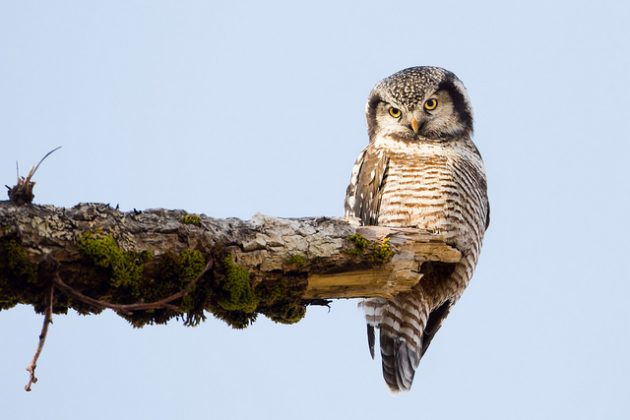 ANILCA lands are not just vast, they are critical for an extraordinary variety of birds. Many locations have been designated Important Birds Areas (IBAs) and/or have been recognized by the Western Hemisphere Shorebird Reserve Network.

Yukon Flats NWR is one of the most productive waterfowl breeding areas in North America. The lakes, ponds and wetlands of the Yukon Flats support huge numbers (approximately 1.5 million) of waterfowl, including American Wigeon, Northern Pintail, Northern Shoveler, Mallard, Lesser Scaup, Canvasback, as well as Canada and Greater White-fronted Goose, and Tundra and Trumpeter Swan.

Other sites are critical to shorebirds. For example, each year up to 500,000 shorebirds use Yukon Delta NWR, which supports one of the largest and most diverse populations of breeding shorebirds in the Western Hemisphere, including Western Sandpiper, Black Turnstone, Dunlin, Red-necked Phalarope, Wilson’s Snipe, and many others. (The Cornell Lab of Ornithology has an excellent video about Yukon Delta NWR here.) More than a million ducks and half a million geese, including Emperor Goose, also breed in the Yukon Delta. The Copper River Delta (part of Chugach NF) is also an important stopover location for shorebirds, as well as a significant breeding area for ducks and geese.

Many of these breeding birds disperse throughout North America, utilizing all four major flyways. For example, waterfowl banded in just one refuge (Yukon Flats NWR) have been recovered in 43 states. Thus, virtually every birder has likely seen birds that have spent time on lands protected by ANILCA. (That said, many areas in Alaska are only lightly birded.  For example, there are only about 135 eBird checklists for all 8 million acres of Yukon Flats NWR.)

Of course, ANILCA did not resolve all conservation issues in Alaska, even on ANILCA lands. For example, development (i.e., drilling for oil) within the Arctic NWR remains contentious, as does logging within Chugach and Tongass National Forests. Indeed, the Trump Administration recently proposed opening parts of Tongass National Forest to logging and road construction.

While the acronym “ANILCA” may be largely unknown to birders, its impact on birds has surely been significant. 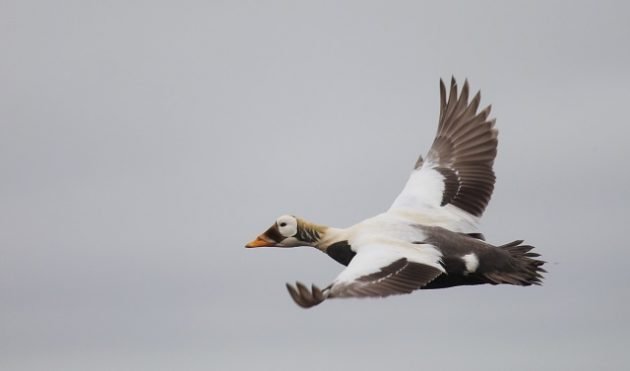 This post was originally published on October 9, 2018, and has been updated. 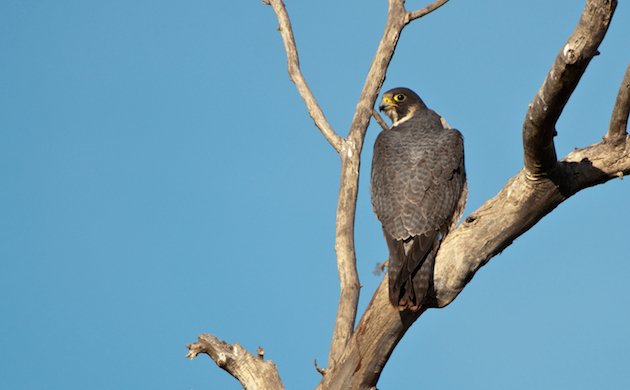