This week’s quiz was global in nature, asking to identify endemic species of a country that needed to be guessed based on a number of clues.

There were four people who correctly ID’ed endemic species in that country in short order.  Congratulations to Nick, Pat O’Donnell, Peter O and Clare.  The country in question is Costa Rica.

One thing I love about the answers … such exotic names.  It conjures up dreams of great birds that I have not seen yet.  Ahhh, the allure, the dream, the draw to go see those birds.  How compelling.  Here were the responses: Alfaro’s Hummingbird, Coppery-headed Emerald, Black-cheeked Ant-Tanager and Mangrove Hummingbird.  And an incorrectly-guessed species from Thailand, Deignan’s Babbler, is equally exciting.  I think I need to get on a plane, and soon.

– On April 8, just a week ago, Corey wrote a post on the Clay-colored Thrush, the national bird of Costa Rica.

Note to self: Add more diabolicalness to quizzes … so many right answers so quickly. 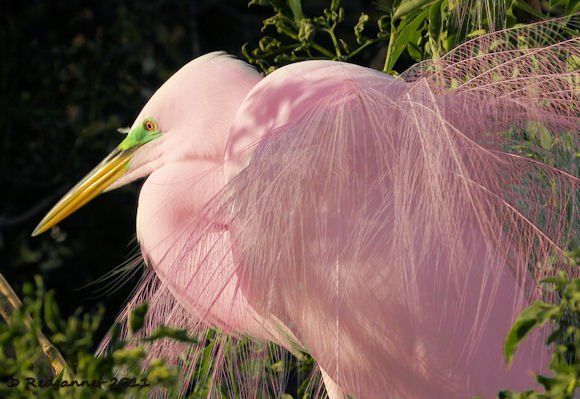