The results of the 2010 Swarovski Digiscoper of the Year have just been released. A whole pile of stunning entries this year really made the judges lives difficult. But that just sounds like a cliche because pretty much every photo competition thing says that. But I found it really incredibly interesting to be behind the scenes of the world’s biggest digiscoping contest (big fish in new, small pond).

This year’s winner is Óscar González, a biologist from Salamanca in western Spain who took a stunning photo of a European Bee-eater (Merops apiaster), above. Óscar started digiscoping in 2005 with a Canon 300D DSLR and a Swarovski ATS80HD telescope, but has since moved on to a Canon A570IS compact camera and recently to a Canon S90 compact camera. Incredibly, photos Óscar has taken with all three of these cameras have been in the top 20 of the Swarovski Digiscoper of the Year for the last four years (2007-2010).

Óscar González had the following to say about the winning photo:   “In May I found a colony of European Bee-eaters. On a small farm, the local farmer used a bulldozer to excavate a large depression (6x3m and 2m deep) to collect rain water to form a small pool from which the cattle could drink. In this really small spot, 30 pairs of Bee-eaters took up residence. There were no flat areas around, consequently I had to prepare a platform out of stones and sand in order to set up the hide. This was about 10 metres (33ft) from the colony. It took five days of preparation and another 12 days digiscoping, but in the end, it was all worth it.”

Over the weekend I did an interview with Óscar in which he talks about his entry in to digiscoping, what the future holds, and his number one tip to get great digiscoping photos (read full interview on birdingblogs.com here). A fascinating man, with a great talent: one of a growing movement of very talented Spanish digiscopers. The quality of the digiscoping coming out of Spain is amazing and many of the most exceptional photos entered in the Digiscoper of the Year competition this year came out of Spain. I suppose part of this is the quality of the light and the abundance of bright, beautiful subjects, but this doesn’t come close to explaining the whole picture. Juan Benjumea won 3rd place for a stunning action shot of a Forster’s Tern (Sterna forsteri) in mid dive:   “First of all, the picture itself was very difficult to make, as everyone would probably have guessed.  I was lucky to get it after having tried for days. I had this idea of taking pictures of birds diving into the water in order to catch a fish for long time and I get fascinated every time I see it. This idea started after seeing the local Brown Pelicans (Pelecanus occidentalis) diving into the ocean waters. The thing is that, for one reason or another, being the pelican bigger and slower, it should have had been much easier to catch them in the air but I’ve never been able to get a got shot of them. In open waters, the distance where the bird is diving and the moment of the dive can not be controlled but in  the seasonal  pond, where I took the (tern) picture I could control just that. In this seasonal pond,  the local health department for health concerns had sprayed mosquito fish and apparently the mosquito fish had attracted the terns. All vent at the same place and approximately at the same time everyday. One more thing about this place is that this seasonal pond is a resource area fenced to prevent any intromission from human or domestic animals, and in spring time several bird species made their nest there. With no interference whatsoever I had all of the advantages.

Since I visited the pond every day after work at a local school I saw the opportunity so I went into a mission to get the pictures. I placed myself and the equipment behind the fence with the sun behind me and from there,  taking hundred of pictures, I learned to anticipate the motion of the terns during the dive. First was to follow the approaching tern parallel to the water, and then keep following it in its vertical and final dive movement. Since the reaction of the shutter of the camera was not quick enough I had to aim to be ahead of tern otherwise I would catch only the tail of the tern. It’s is important to know, since things happen real fast, how to aim at the bird and focus the telescope almost simultaneously.” Norbert Daubner’s Common Crane (Grus grus) image was awarded 12th place and explored an interesting direction with digiscoping. In the short history of digiscoping, it has been dominated by birders taking portrait photos of whatever they happened upon. We are now seeing an artistic maturation of digiscoping, with recent technological (camera) developments supporting digiscopers as they carefully plan and set up the perfect shot. The Common Crane image shows a classic play of light, colours and mood. Wonderful. Powerful. In the Digiscoper of the Year 2010, we explored using a new web-based setup which allowed users to see all current entries and to rate their favorites. It was also the first year that the public was asked to choose their top 10, with the cumulative points counting as a judges vote. It was fun to see how the competition developed and how people interacted and scanned through the new photos as they were uploaded. Each photo that was uploaded needed to be approved by either my colleague Michaela or myself. This was, as you can imagine, quite a task for the thousands of photos submitted. The huge amount of work behind the scenes is also hard to believe and I never would have guessed it before hand. But at the end of the day, the quality of the 2000-odd entries in last year’s Digiscoper of the Year competition suggest that we achieved our goal to help support the development of digiscoping. As a final word, I share Óscar’s positive outlook, that digiscoping has got a great and long future ahead of it.

The Swarovski Digiscoper of the Year 2011 will start in May/June 2011 so get that gear out and start creating great photos! 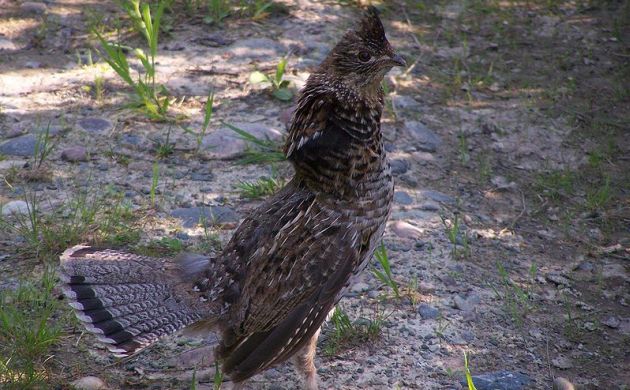 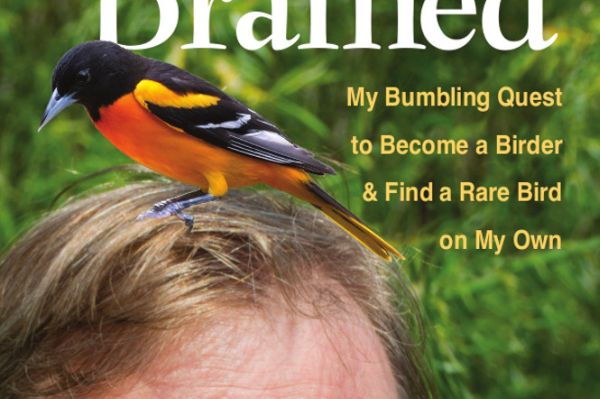