Kangaroo Island only separated from the mainland as recently as 10,000 years ago and while that might seem like an eternity to us short-lived humans, it was a millisecond ago in eco-history. What this means is that Kangaroo Island is really a “Galapagos in the making”, not isolated long enough to display entirely different animal forms but separated for a sufficient time to depict evolution at work. And although species endemism is low, sub-species endemism is high. A perfect example of this is the Short-beaked Echidna, a common mammal throughout Australia and a unique member of the monotremes or egg-laying mammals. The echidnas on Kangaroo Island are a separate sub-species, Tachyglossus aculeatus multiaculeatus. Of course the details of echidna taxonomy do not concern my cameraman, Aderman. But what concerns me on every filming trip are his bright yellow, luminous shoes which have been solely responsible for countless failures to secure important footage of target species.

Kangaroo Island is also of high geological significance, evidence of which can be found by visiting Flinders Chase National Park and its Remarkable Rocks, sculpted boulders that perch precariously on top of a massive granite dome. They look as if they have been balanced there by some giant from a forgotten time. Geological testing has revealed that the Remarkable Rocks are some of Australia’s most ancient rock formations and that they formed during the Pleistocene age. But the granite dome on which they sit is even older and dates back to the Cambrian age. That’s before Ronald Reagan became President of the United States. What makes Kangaroo Island so special is that it is a microcosm of the mainland of Australia. There are basically three must-bird experiences on the island. Firstly, Seal Bay Conservation Park offers a wonderful introduction to the birds of the island. White-browed Scrub-wrens, Grey Shrike-thrush, Superb Fairy-wrens, Striated Pardalotes and New Holland Honeyeaters are easy to find. As are the Australian Sea-lions, one of the world’s most endangered pinnipeds. Like much of the wildlife on the Galapagos, the sea-lions are surprisingly tolerant of people, having lost their fear due to no human contact for thousands of years. Two speciality bird species that can be found in the Seal Bay area include the unique Rock Parrot, an almost entirely terrestrial parrot, and the endangered Hooded Dotterel or Hooded Plover. The second must-visit destination is the little village of Penneshaw on the north-east coast. This is the best place in Australia to view Little Penguins (also called Fairy Penguins) and they can be spotted here at night all year round, although the best time is between March and November. Little Penguins are the smallest penguins in the world and you’ll most likely hear them before you see them. Many of the village residents have penguin burrows in their gardens and have learnt to put up with their rowdy neighbors.

The third must-bird destination is the Lathami Conservation Park, an area of critical importance for the most endangered of Kangaroo Island’s birds, the Kangaroo Island Glossy Black Cockatoo. This is an endemic sub-species of the Glossy Black Cockatoo and there are perhaps only 300 left. Glossy Black Cockatoos on the mainland have also experienced serious decline and this is why its even more important to conserve the island’s remaining population. These cockatoos depend on the Drooping She-oak for nourishment and the Sugar Gum for nesting and so they require habitat that contains both these trees. We went out with the Lathami conservationists to try and film these wonderful birds…

To visit this magnificent gem in Australia contact Exceptional Kangaroo Island and don’t forget to bring your yellow shoes if you would like to see echidnas. 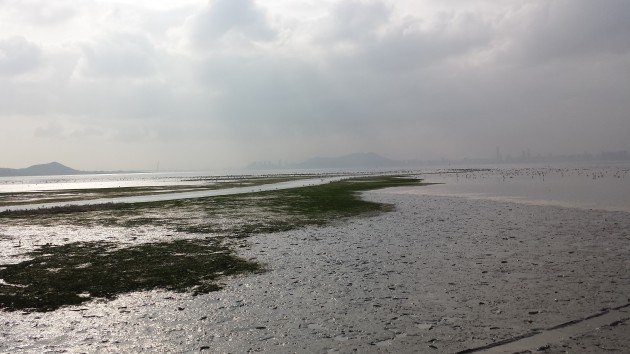 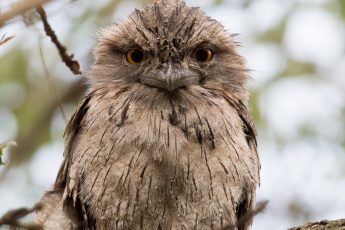